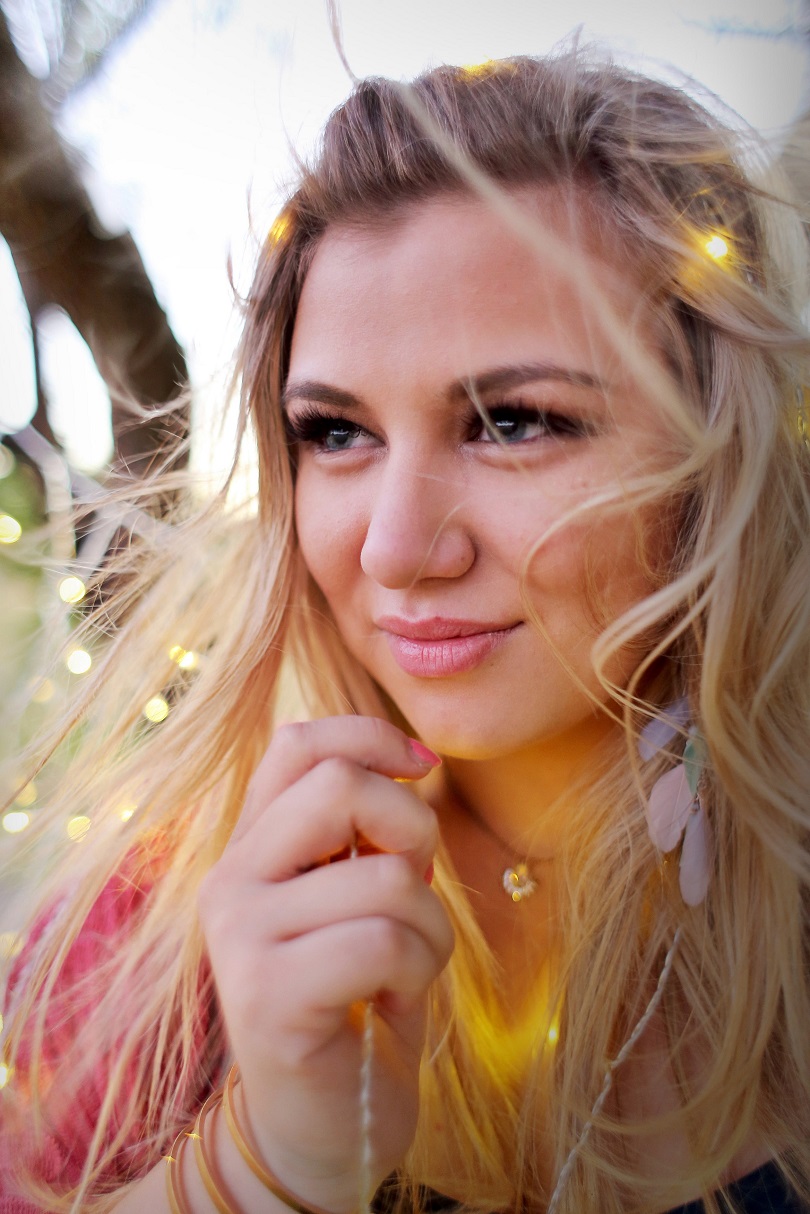 It will be her first release with Warner Music South Africa and Julanie is looking forward to sharing this new track with her fans: “I enjoy writing and singing. It’s my way of conveying my feelings and observations. I believe that this song is more than just a catchy tune and hope that it will resonate with people.”

Julanie J, who has just turned 21, has been writing and making music for as long as she can remember. She wrote her first song at the age of four and her debut album “Spirit Breakout” (2015) reached the iTunes Top 30 on release and she was nominated for a Mzansi Christian Award in 2016.

Julanie is already an accomplished songwriter and has written singles for a number of recording artists including Lokua Kanza, Helmut Meijer AKA Calev, Nadia Vorster and Namibia`s Sanet Lambrechts.

The themes of her songs are mostly introspective. Julanie explains, “It is only human to sometimes get stuck in the past or feel overwhelmed by our problems. These perspectives keep us captive and then we forget who we really are behind all of that. We should constantly ask ourselves – Who am I am and what do I really want? –  I am moved by people`s stories. I enjoy writing because I pay close attention to things. I try to be as observant as possible. There is so much going on around us and if we start noticing the little things, life becomes much more interesting.”

Julanie wrote the storyline for the accompanying music video, “Dalk is Ek”, which drops next week, on Friday, 26 July.  “The concept is something that people can relate to” says Julanie. “Many people work 9 to 5 in what they feel are thankless jobs, so they get stuck in a rut. This video is about not taking things so seriously. There is a lot of fun to be had if you just let go.”

A full- length album is currently in the making, to be released later this year. Julanie J is in studio with renowned producer Gideon Botes, who has worked with Nianell, Watershed, Karlien van Jaarsveld, Corlea Botha and Soweto String Quartet among others.