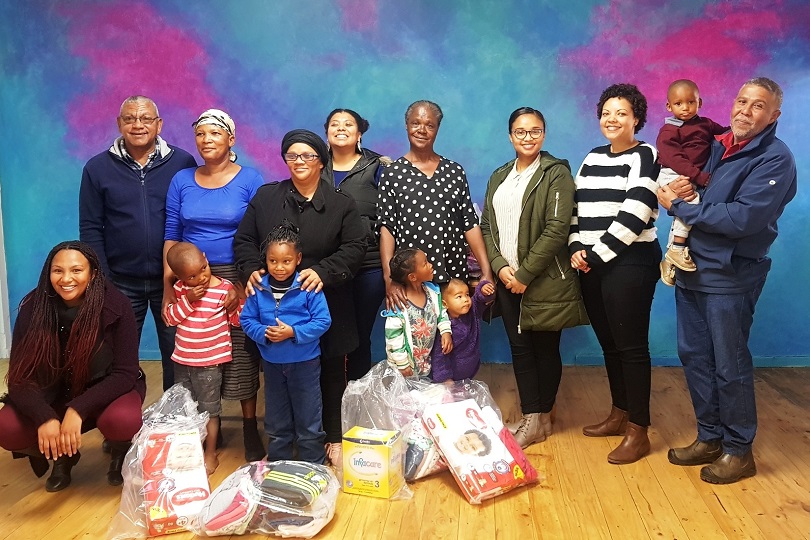 The respective departments of Garden Route District Municipality (GRDM) used their 67 minutes to celebrate the life of former and the late President of the Republic of South Africa, Nelson Rolihlahla Mandela, throughout the entire Garden Route district.

The aim of this year’s initiatives was to put smiles on the faces of the most vulnerable, but more importantly – the faces of youngsters affected by tough living conditions.  Here are some of the special moments captured during these events today:

The first initiative of the day started with the GRDM Mayoral Committee members and officials who participated in the eighth annual Sandwich Jam of the local media house, George Herald. For this year’s initiative, George Herald’s goal was to prepare 10 000 sandwiches in 67 minutes, however to their surprise, they reached their target in 53 minutes! 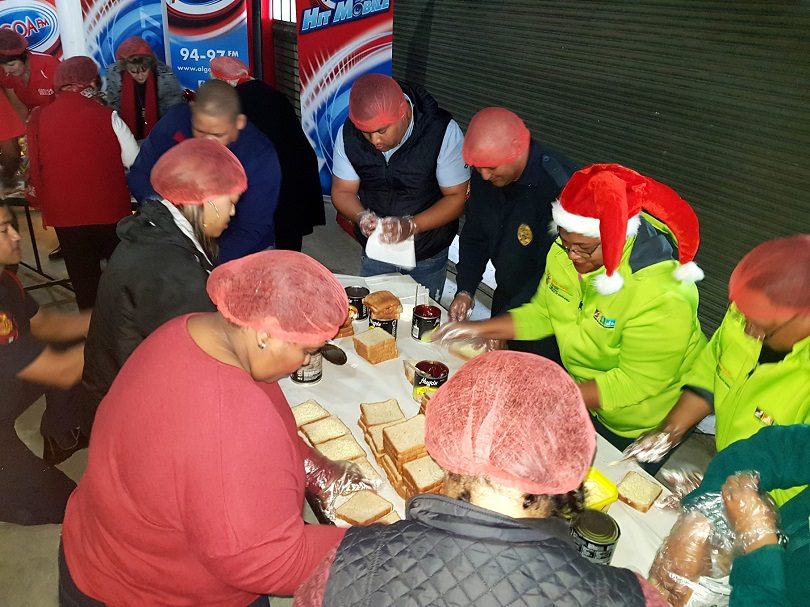 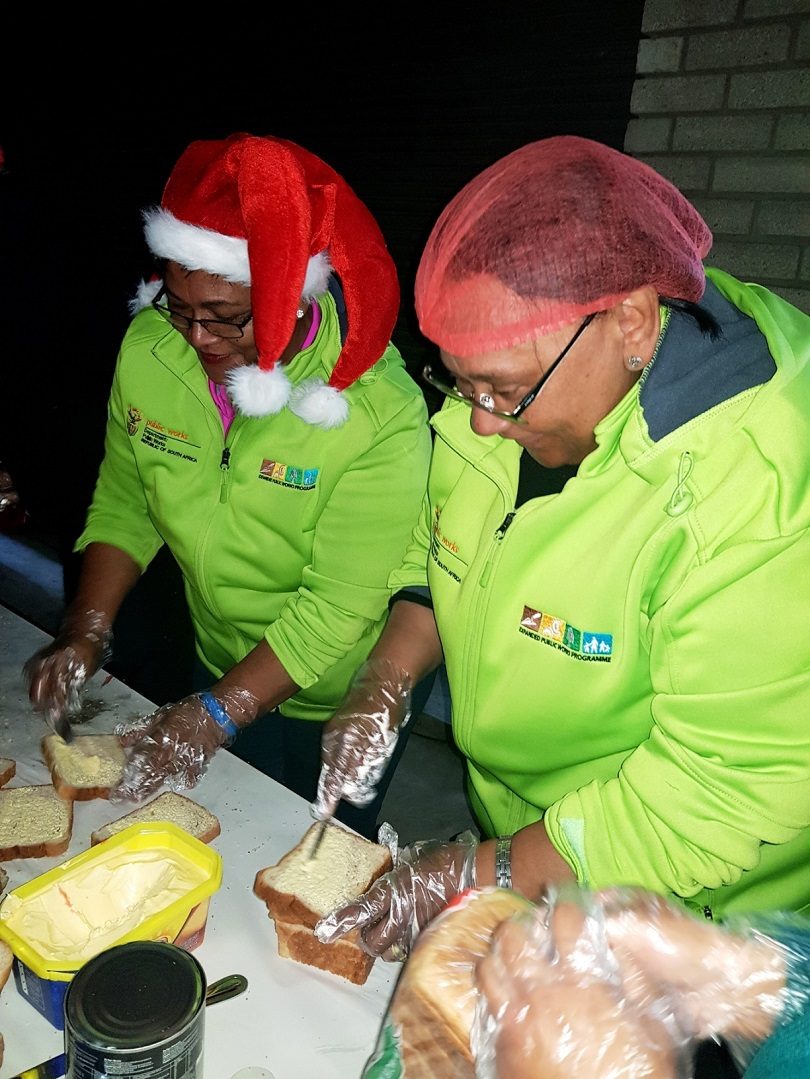 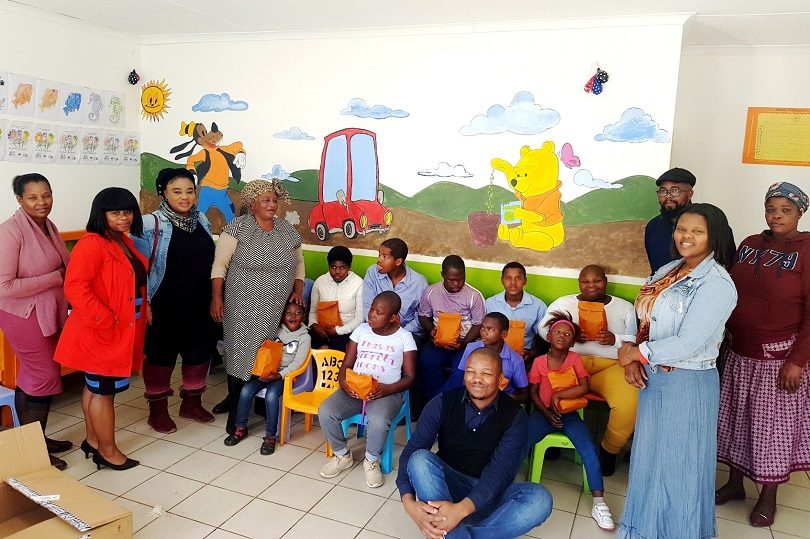 Each official within the Section contributed funds and donated toiletries, such as toothbrushes, toothpaste, facecloths and soap, as well as a snack bag for each child at the Centre. Leaving each child with a smile and a happy heart was purely what the team intended to achieve. A total of 17 children benefited from this initiative. 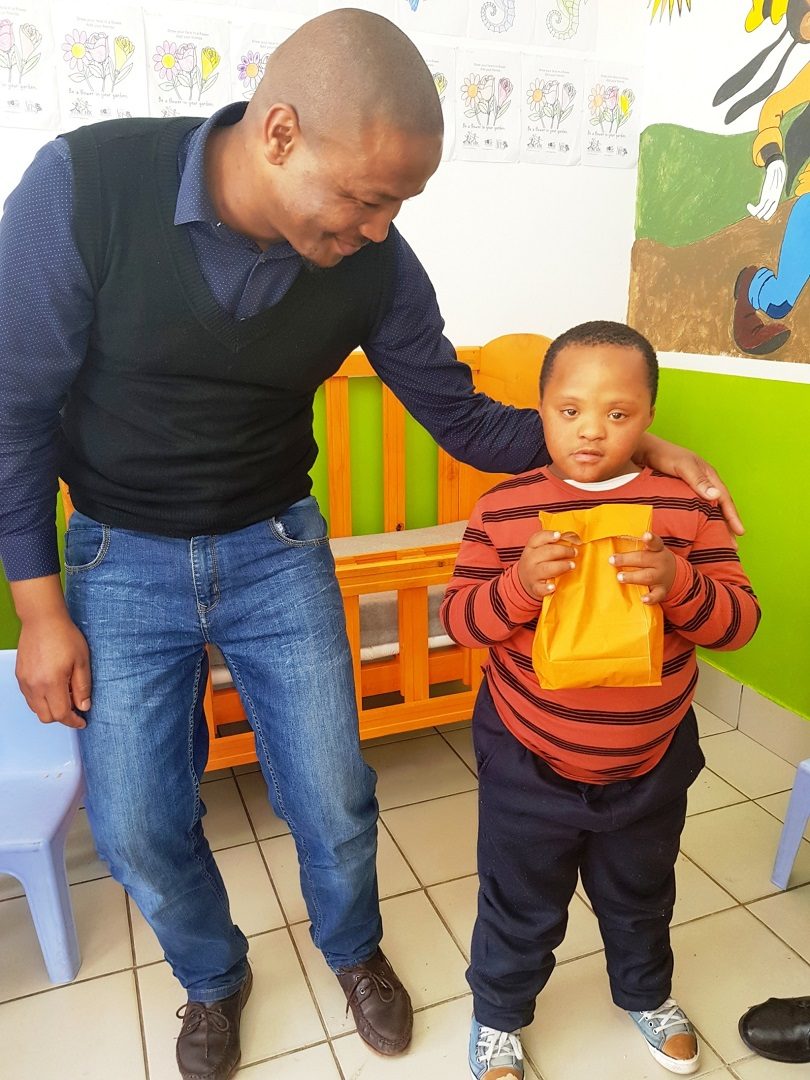 The GRDM Municipal Health Section in Oudtshoorn visited the Karmenaadjie Crèche in Buffelsdrift. On their arrival, they provided soup and bread rolls to each toddler.  Approximately 51 children and educators enjoyed the warm, tasty soup and bread rolls that were prepared specifically for them. 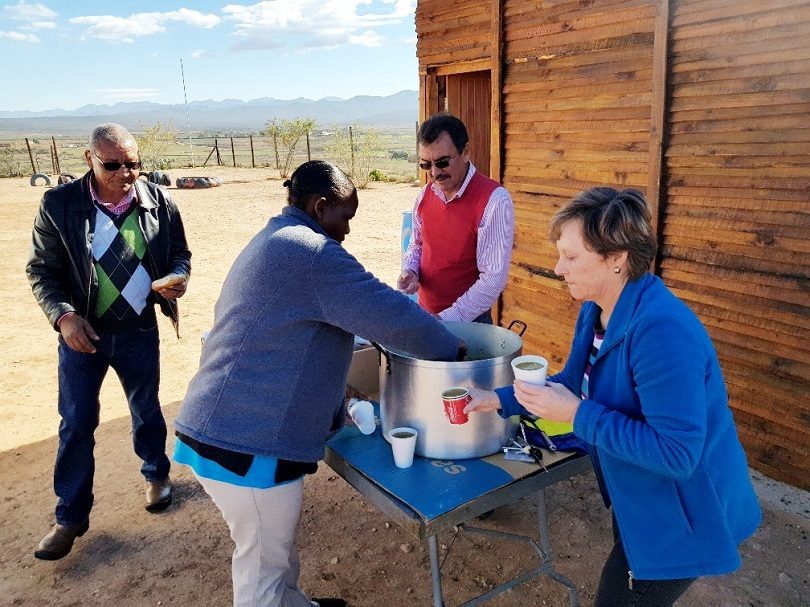 In closing the visit, the principal of the Crèche expressed her sincere appreciation towards the GRDM team for the gesture, but most of all for caring for the children and their educators, as well as the community. Members of the Buffelsdrift community and the educators also welcomed the initiative. 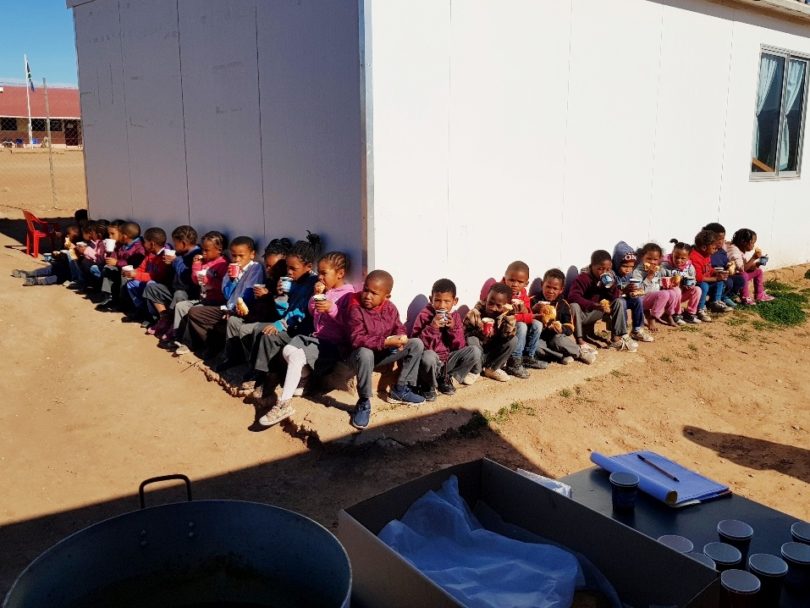 GRDM Municipal Health officials based in Riversdale recently reached out to a local Child and Family Welfare office to determine the current needs within the communities of the Riversdale area. During their visit, three different households were identified who are in dire need of clothing and essentials for infants/toddlers. It also became evident that members of these households also assist the Child and Family Welfare on a regular basis by volunteering at “Places of Safety” when children are removed from their parents’ care.  On 18 July 2019, the team went back to the Child and Family Welfare office to meet the members of the households with a surprise donation.  The Municipal Health team hereby extends a word of gratitude to all who contributed towards making this a special day, in particular, the owners of Riversdale Super Spar and JC Slagtery. “May GOD bless you for your generosity.” 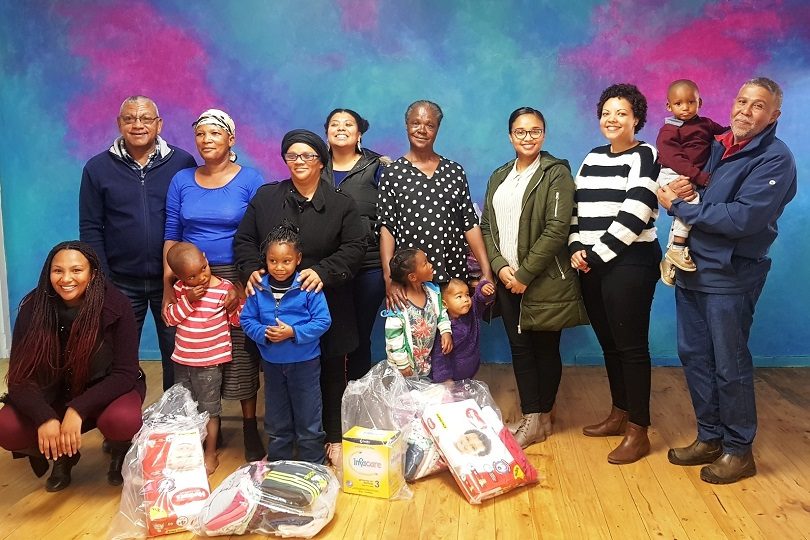 Officials from the GRDM Disaster Management Section on George, on 19 July 2019, visited the Heuwel Day Care facility and Reȅnboog Creche in Calitzdorp respectively. On their arrival at each facility, the team extended a word of gratitude to the caretakers for allowing them the visit to the crèche.

They also shared a word of motivation to all the toddlers, to look well after themselves and work very hard in life to be able to reach their dreams. After the formal part of the visit, the team treated the toddlers with warm soup and bread and donated nappies to the crèche.