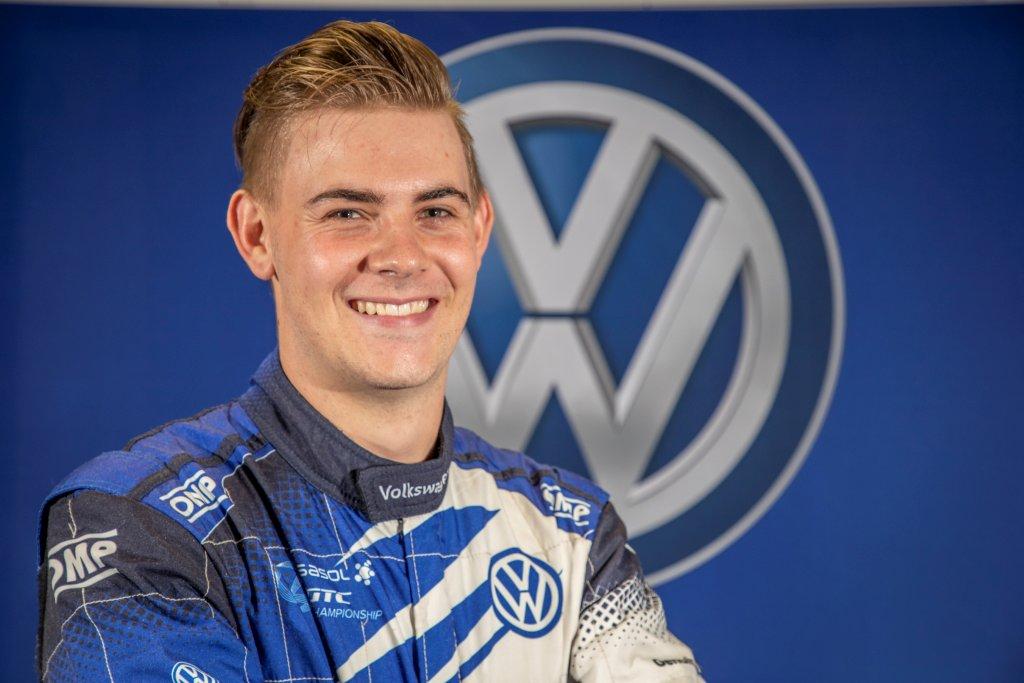 Brian Joss – The Falken Polo Cup is set to thrill crowds and race fans alike when the season enters its second half over the weekend of 26 and 27 July.

Defending champion Jeffrey Kruger and Bradley Liebenberg will be all out to break the tie at Zwartkops after the two have both managed to accumulate 125 championship points during the first four events of the season.

Current champion Kruger was the first to show his cards when he took three race wins in the first five races of the year held at Dezzi Raceway and Zwartkops. His good form also included two more podium finishes as well as the additional points that a driver earns for pole position during qualifying and setting the fastest lap during a race. After those first two events that included the five races at Dezzi Raceway and Pretoria’s Zwartkops Raceway, the momentum swung in the direction of young Liebenberg who qualified on pole and won a race in Cape Town. He followed it up with a clean sweep in Port Elizabeth that consisted of pole position, three race wins and points for fastest laps in two of them. The result is a tie at the top of the championship points table with 125 points each.

“I can’t wait for Zwartkops,” said Liebenberg. “Jeffrey is very strong there but I love the circuit and we’ve done some testing that was very positive.

We won’t know until we get there, but I’m expecting a tight race next Saturday.”

Defending champion Kruger had a similar view: “Zwartkops is the home circuit for most drivers in the field so I expect a number of them to be very quick.

Having said that, we’ll also do our homework to ensure that we have good pace. It’s going to be a great fight with the whole field including Bradley.”

The duel between Kruger and Liebenberg is by no means the only exciting battle in the Falken Polo Cup field. Behind them, four drivers are separated by only seven championship points, with a further four drivers also still within striking distance just a few points back. Third on the standings is Capetonian Jurie Swart (74 points) thanks to a popular victory at his hometrack earlier this year. He is closely followed by Chris Shorter (73) points with young Natalian Clinton Bezuidenhout (70 points) a further three points adrift with Keegan Campos (67 points) occupying sixth at the season’s halfway mark.

There is not much daylight between the top six and the next group that consists of Jason Campos (54 points), Volkswagen Motorsport’s Jonathan Mogotsi (49 points), Matt Shorter (46 points) and Capetonian Dario Busi (44 points).

“Just looking at that crowded championship points table tells a story,” commented Mike Rowe, head of Volkswagen Motorsport. “It’s a very good reflection of what happens on the racetracks when a field of twenty identical cars all fight for the same piece of tarmac. The result is a crowded racetrack and an equally crowded points table which is exactly what people want to see and one of the reasons that the Falken Polo Cup is so successful.”

The fight between Liebenberg and Kruger, as well as 20 other equally determined and talented drivers is set to commence on Friday 26 July. The all-important qualifying session as well as two races are scheduled for the Saturday of the event.