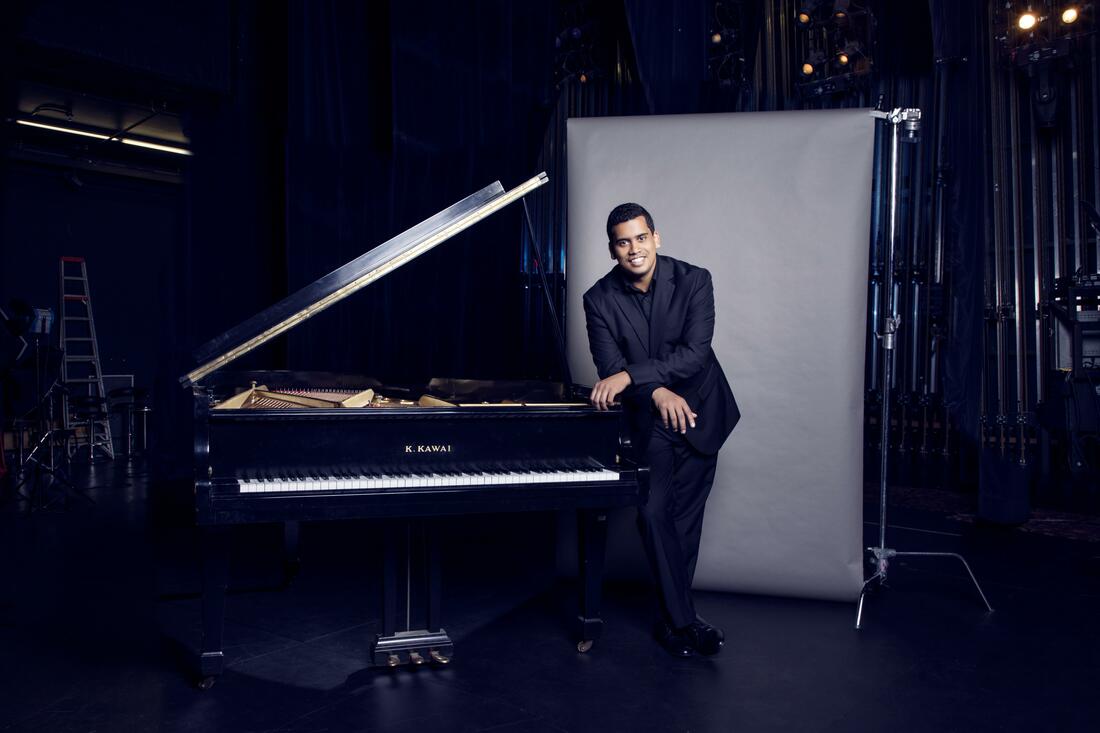 Megan-Geoffrey Prins, the pianist who hails from Riversdale in the Western Cape, will be performing at the Hessequa Harmony Festival, to be held from 25 to 29 September 2019 in the picturesque town Heidelberg, Western Cape.

Heidelberg forms part of the Hessequa area, which reaches from the west of the Breede River to just east of the Goukou River. The name “Hessequa” means “The People of the trees” and refers to the Khoi-Khoi group that resided in the area.

Highly acclaimed and world-renown musicians, as well as local performers, will have the opportunity to showcase their skills and versatility by entertaining the audiences with chamber-and folk music, opera, and music from the musicals.

Megan-Geoffrey Prins started winning Eisteddfods at a young age. He started playing the piano at age 6 and made his concerto debut at 11.

Presently he is working towards his doctorate in Music at the Cleveland Institute of Music.

Well known and respected among the classical music establishment, he has an inherent musicality that has afforded him much praise and awards locally and abroad.

Prins together with highly acclaimed world-renown musician, cellist Anmari van der Westhuizen will be performing the Sergei Rachmaninoff Sonata in G- Minor Opus 19, known as Rachmaninoff’s most famous piece of chamber music written in 1901. The mystic aspect of Rachmaninoff’s art can be felt strongly throughout his Cello Sonata.

Van der Westhuizen is professor and Head of the Odeion String Quartet at the University of the Free State. Anmari has performed a soloist with all the major orchestras in South Africa. While living in Europe, she appeared in numerous solo and chamber music performances. She received excellent reviews.