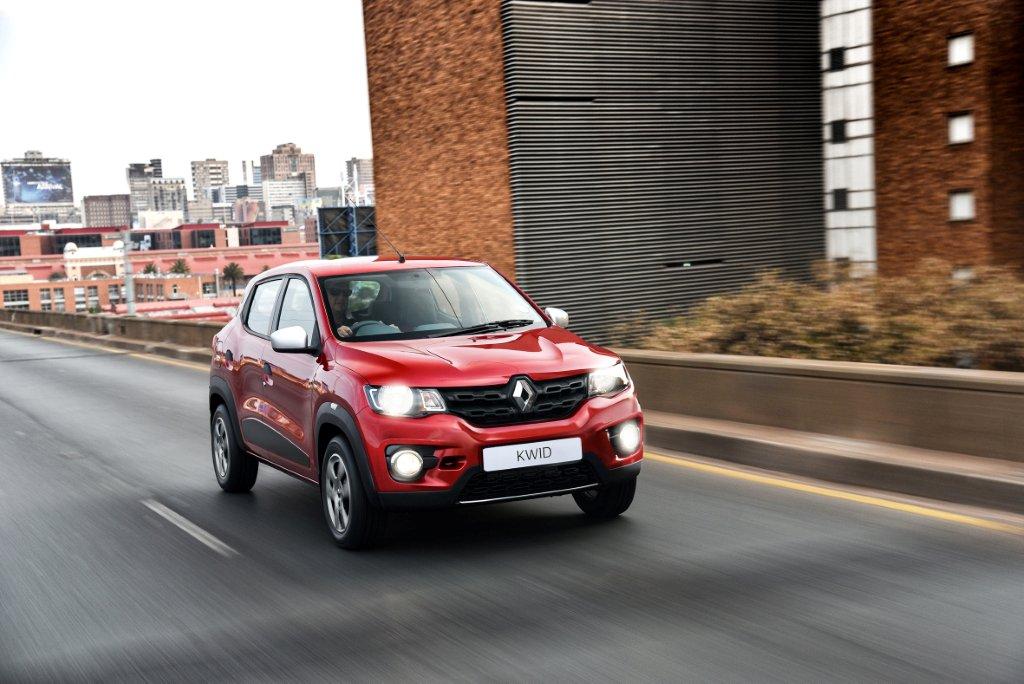 Brian Joss – Two entry-level cars are finding their ways into the hearts and driveways of South African motorists. They are the Renault Kwid and the Datsun Go. Both are affordable cars. However, when the time comes to sell, which will achieve the better resale value?

The answer is the Renault Kwid. According to Darryl Jacobson, managing director of True Price, it beats the Datsun Go by a substantial margin.

“This is an extremely important factor to consider prior to signing on the dotted line. It could make a big financial difference when the time comes to sell. One should always consider depreciation before buying a new car,” he warns.

The True Price team attends hundreds of bank repossession auctions each year in order to gather data pertaining to prices paid on auction. This data is used to provide South African motorists with free vehicle evaluations. The data can also be used to provide highly accurate resale values, as Jacobson explains. “Using the data gathered on bank repossession auctions, we are able to generate a statistically valid resale figure. It is expressed as a percentage of the original retail sales price,” he says.

Using this methodology, the Kwid is the clear winner in the resale value stakes. “It achieved 76.27% while the Go got 68.24%,” Jacobson reveals.

So, new car buyers prefer the Kwid. But why does it have a better resale value too? According to Jacobson, the Kwid’s good looks are the reason. “It really is a great-looking vehicle. The millennials love it; so do I!” he reveals.

The Go, on the other hand, isn’t quite the beauty star. “Yes, it is a solid package – especially since it gained safety features. Furthermore, it was recently named the most cost-effective vehicle to service or repair in the City Cars and Entry Level category of the 2019 AA Kinsey Report. But it doesn’t appeal to younger buyers quite as strongly as the Kwid. And, even though auction buyers are made up of all ages, there is always more hype and excitement when a Kwid comes under the hammer,” he reveals.

Having said this, Jacobson says that 68.24% is far from a bad rating. “The Go does beat many other vehicles. But it simply cannot compete with the Kwid!” he concludes.

South Africans requiring free vehicle evaluations can get them at www.trueprice.co.za The data pertains to vehicles that have done between 40 000 and 80 000 km.