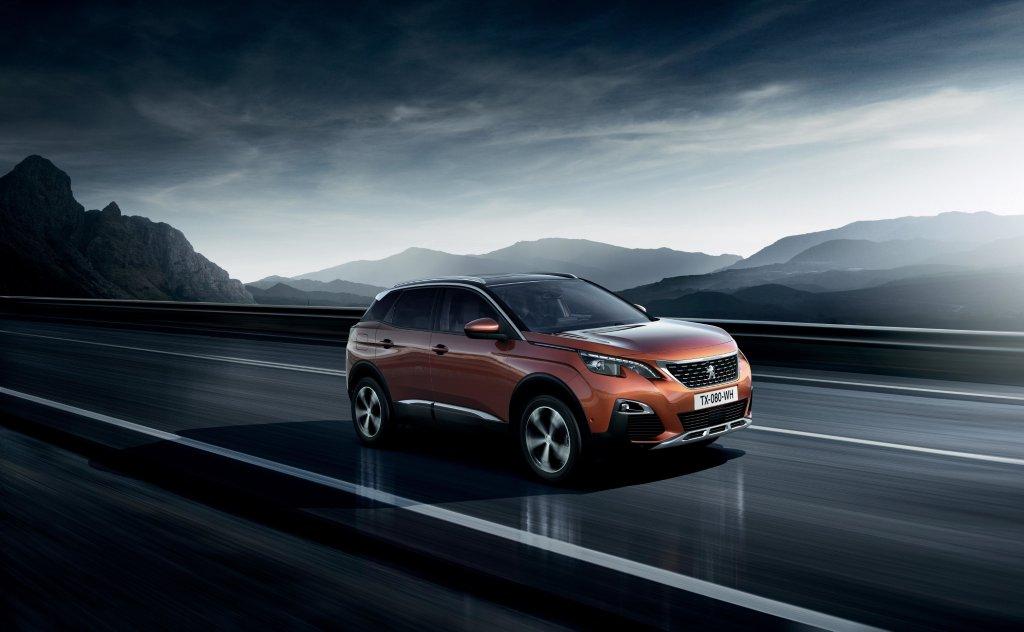 Brian Joss – I’ll bet that when the Peugeot family started making coffee, pepper, salt grinders and bicycles in 1810 their dreams didn’t include the Peugeots as we know them today.

Scion Armand produced the first Penny Farthing, the Grand Bi in 1892 along with a range of other quality bicycles. However, after a meeting with Gottlieb Daimler, the Peugeot family decided their future was in the automotive industry. The first Peugeot vehicle was a three-wheeled steam powered car built in 1889 and only four were produced. About eight years later steam was abandoned and Panhard under a Daimler licence produced a four-wheeler with a petrol-powered combustion engine.

In 1892 they built 29 cars and seven short years later 300 were being produced and Peugeot became the first manufacturer to fit rubber tyres to a petrol powered car, according to OSV. It wasn’t the only first for the French car maker:  it was also an early pioneer in motor racing. Albert Lemaitre won the Paris-Rouen race in a 3hp Peugeot which was entered in the Paris-Bordeaux-Paris race. It  also marked the debut of Michelin pneumatic tyres in racing.  Peugeot’s famous Lion logo also has an enduring pedigree and is probably one of the most recognised in automotive history. Numerous versions and changes have been made over the decades to the logo which first appeared in 1847 when Peugeot had no motoring interests and adorned the company’s grinders. The logo was officially registered as a trademark in 1858.

Now Peugeot has added a well-equipped GT-Line which is packed with hi tech gadgetry. But it is also a practical and versatile car, ideal for the long and winding road or your daily commute. It has every bell and whistle you could wish for. The only negative, however, is the infotainment system. Even though it has all you need, it operates by touch and is not always as smooth as it should be. You can display whatever information you choose, from the temperature to the estimated range you can travel, and it’s part of Peugeot’s much vaunted i-Cockpit which is driver focused.  The instrument cluster is clear and easy-to-read and you can also change the lighting from a blue to a bronze which is not as sexy as the blue. There are very few buttons with most of the controls on the small but comfortable multi-function steering wheel.

A bonus is the electrically operated tailgate. If your hands are full then all you do is wave your foot under the bumper and it’s open sesame, as long as the key fob is in your pocket. You can close it the same way. But you can also press the icon on the fob to open and close the tailgate remotely.  If you’re a bit unsteady on your legs it’s probably the better option. But you will have to put down your groceries first. Boot space is bigger too and can accommodate 520 litres, but by flattening the second row of seats, which is easily done with a lever,  you will get 1 670 litres of space for your belongings.

The seats are covered in  Nappa leather providing an extra bit  of luxury that only the French know how to do. Adding another classy touch are the trim materials which include soft-touch rubber and a  textured cloth weave that runs along the door panels and covers the dashboard on the front passenger’s side. The glovebox is also refrigerated. And if your muscles are feeling a bit stiff on a long drive the driving seat has five massage options. Sadly, the front passenger doesn’t benefit from this.

The test car was the Peugeot 3008 GT- Line 1.6 THP Auto. It is powered by a 1.6-litre turbocharged 4-cylinder petrol engine mated to a 6-speed automatic transmission. It puts out 121 kW and 240 N.m of torque. The automatic transmission is smooth and there was no hunting to speak of. The engine is refined and packs quite a punch. The 3008 is a front-wheel drive and if you go off road, which I don’t think will be too often, it has traction and hill descent control, which operates automatically any way. The Peugeot 3008 is based on the EMP2 platform which is lighter and stronger than the previous generation. As a result it feels solid and well put together. The ride is firm but driving over those deeper and unexpected potholes may rattle your teeth. There was almost no road or wind noise in the cabin. The leather seats offer excellent support, and of course, there’s the massage function, which proved a boon. The Peugeot 3008 does at first appear to be a bit thirsty. On a route that included the open road, the motorways and city driving it used about 8litres/100km which is after all quite reasonable. The

3008 was quite at home in the hurly-burly of the city traffic; it was nimble and easy to park.

Unlike other SUVs, the Peugeot 3008 doesn’t  flounder around the bends. The unusually small steering wheel is direct and lively and the nose of the 3008 goes where you point it.

Safety hasn’t been left out of the mix and the 3008 features six airbags, ABS with EBD, brake assist, electronic stability control and traction control. Extras include lane departure warning and road sign detection which is clearly visible on the heads-up displa. The 3008 also features a driver alert warning function and a reminder to take a coffee break after two hours of ‘ driving. There’s also high beam assistance which changes automatically depending on lighting conditions and oncoming traffic.

When people look for new wheels, Peugeot, sadly flies under the radar, that’s mainly due to the car maker’s almost non-existent marketing campaign.

However, with the 3008 Peugeot has excelled itself and the SUV can wear the Lion logo with pride. The Peugeot 3008 GT- Line 1.6 THP Auto is a premium offering from the French car maker and can hold its own in this tough segment of the market which includes Opel’s Grandland (The Gremlin, September 25 2018), as competition.

You have to hand it to the French, their joie de vivre, enjoyment of life, is often reflected in the cars they build and the 3008 is no exception. It has that undefinable charisma and it shouts quality, inside and out.