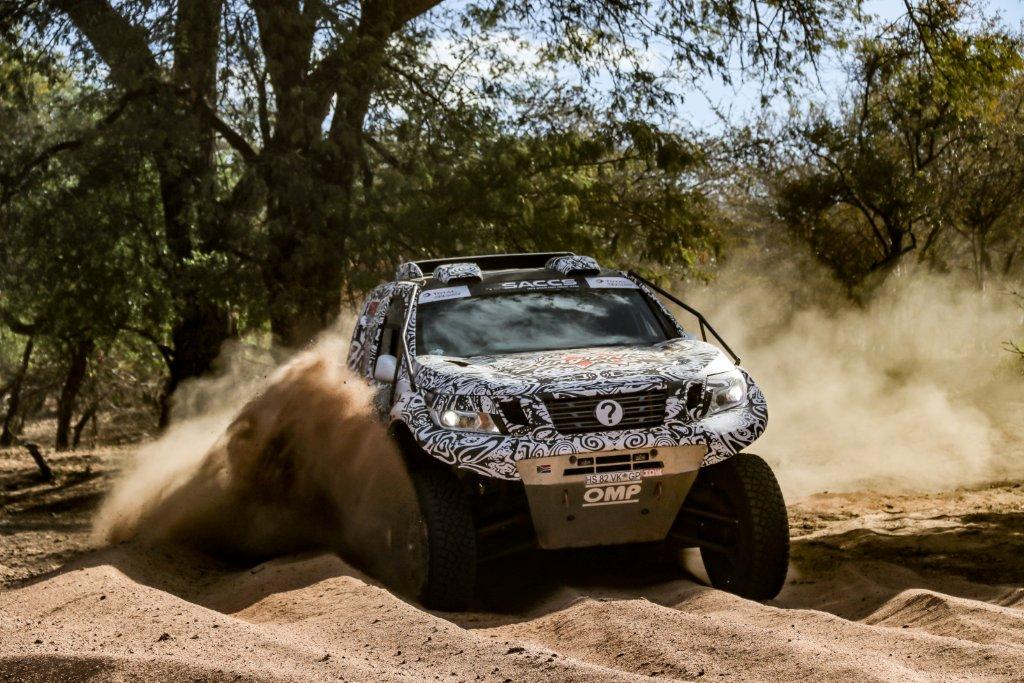 Brian Joss – The downhill run to Dakar 2020 has officially begin. The crest of the season was marked at the end of June when the countries very best Cross-Country racers took on the Deserts of Botswana at this year’s TDR1 000.

After a fantastic showing not just at the desert but also on the season as a whole so far, Schalk Burger and Elvene Vonk can now lift their collective eyes to the horizon and see Dakar 2020 starting to appear.

The second half of the SACCS Championship season will see the team stay local for once. After starting the tour in Dullstroom and then onto The Berg and not long after to the Deserts of Botswana, the team will travel just less than an hour outside of Pretoria to Bronkhorstspruit for the next event on the calendar.

The 2018 running of this event had some of the top cars clocking over 160km/h so this will be a great tester for the Schalk Burger Motorsport and King Price Xtreme pair to get their eye in and test the reflexes at full tilt.

Each of the events on the season so far have had a particular skillset and requirement.

Dullstroom was challenging from a set-up point of view where brake issues and gearing dogged the come-back pairing of Burger and Vonk. Then the Berg had a mechanical aspect to face when the team were forced to do major ‘on stage’ repairs to their vehicle to stay in the race and record a finish.

For the Desert the challenge was a simple if not daunting one, to survive 1000Km’s of racing. So far, all challenges have been faced, handled and bested.

Once Bronkhorstspruit is in the rear-view mirror there will be little time left as the sands begin to move rapidly south in the hourglass.

The focus will be turned to logistics around the mammoth task of planning the transport of the race vehicle, crew, support trucks and supplies.

Somewhere in there are also media duties, a new training and dietary programme for both athletes and focused sand and dune training.

In many ways the journey to get to this point of the season has been the easy part. The team would argue that of course but the big work really kicks in now as less focus is put into the SACCS race programme and the realisation that in five short months the first ever male and female paired driver and navigator from South Africa will line up to take on Dakar.

The groundwork is there, foundations laid and set. now the real building begins. The countdown to Dakar has now truly begun.