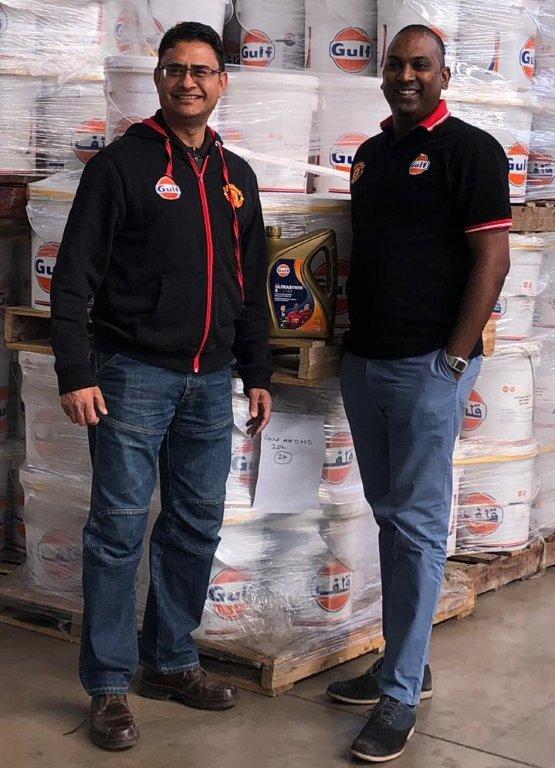 Brian Joss – There is unprecedented interest in Automechanika Johannesburg from other African countries this year.

This follows the attendance at the first four roadshow meetings in Tanzania, Zimbabwe, Zambia and Kenya to promote the event, which takes place at Expo Centre, Nasrec, from September 18 to 21.

More than 75% of the floorspace has been booked already.

MIAZ, the Motor Industry Association of Zimbabwe, is planning on bringing a delegation of buyers to the show this year, as well as at least 30 buyers from Tanzania, Zambia and Kenya. Another three of these events are scheduled for, Rwanda, Botswana, and Namibia which will ensure more visitors from Africa than ever before to the show.

Automechanika Johannesburg will be opened officially on Wednesday Septembe 18r, and will then continue with the awarding of the various, highly valued Innovation Awards.

Many of the exhibitors will be taking the opportunity to announce new products and services during the show.

One of these is Gulf Oil, who is demonstrating interest in Africa, by launching the brand in South Africa among others in Africa. Gulf’s in-country resource, Godfrey Rajool, is a qualified metallurgist with more than 15 years’ experience with a major oil company in South Africa.

Rajool said  the new company is already operating in the lubricants market, with warehouses holding stock in Jet Park, Gauteng, as well as in the Western Cape and KwaZulu-Natal. Gulf has appointed a national distributor, Shakti Lubricants, which is headed up by Donovan Iyemperumal, previous technical manager at one of the leading oil companies.

Ravi Chawla, the global president of Gulf Oil is based in India,  and will officiate at the opening of Gulf Oil South Africa at Automechanika.

Joshua Low, managing director of Messe Frankfurt South Africa, says he is very pleased at the positive response from both exhibitors and the rate at which visitors are registering.

A big drawcard is the major focus on skills development by the organisers.

There will be a free three-day programme aimed at sharing knowledge and upskilling delegates. There will also be a variety of interactive elements such as a tyre changing competition, the Automechanika Body & Paint World Championship which started in the United Kingdom in June and will continue in many other countries before the grand finale in Frankfurt in 2020. Also, there will be an all new virtual reality zone where visitors can explore the latest technology through VR.

“This enthusiasm shows the importance of the world-renowned Automechanika trade fair for the automotive aftermarket in a period of subdued new vehicle sales and the growing importance of the correct maintenance and repairs for motorists and transport operator,” concludes Low.