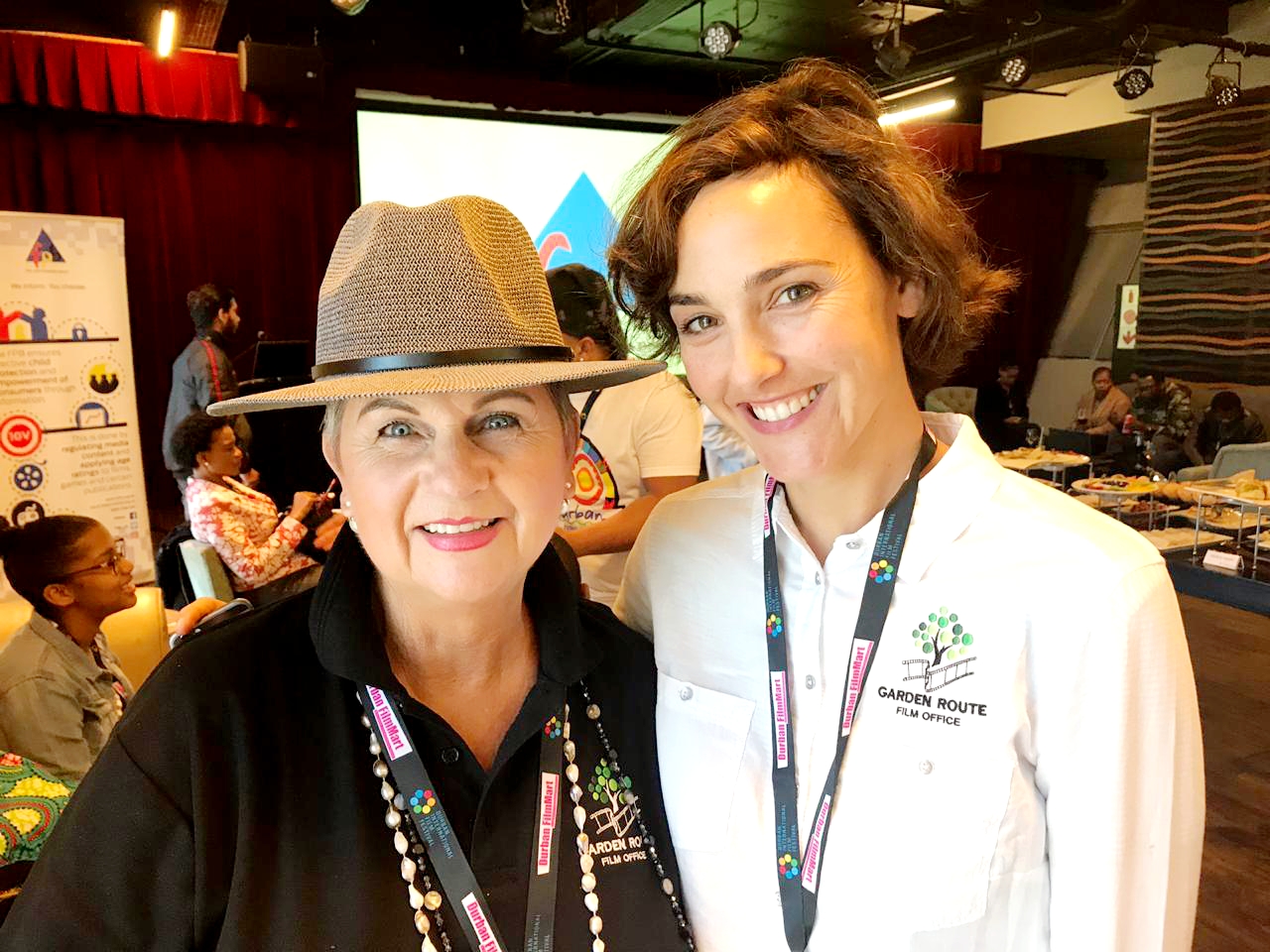 “The purpose of the inclusion of learners from our region to the DFM was to expose them to the functioning of the industry on ground level and the value which could be added and brought to the Garden Route,” said Cllr Stroebel.

On an annual basis, the DFM offers creatives, producers and other film industry experts the opportunity to develop content, skills and expertise, while also paving the way for cross-border collaborations and networks.    A jam-packed programme of panel discussions, seminars, workshops, masterclasses, a finance forum and mini-conferences and exhibitions formed part of the festival.

The team of included the following people:

Visit http://ccadiff.ukzn.ac.za/ to read more about the International Film Festival.

More information is available on the DFM website too – http://www.durbanfilmmart.co.za/