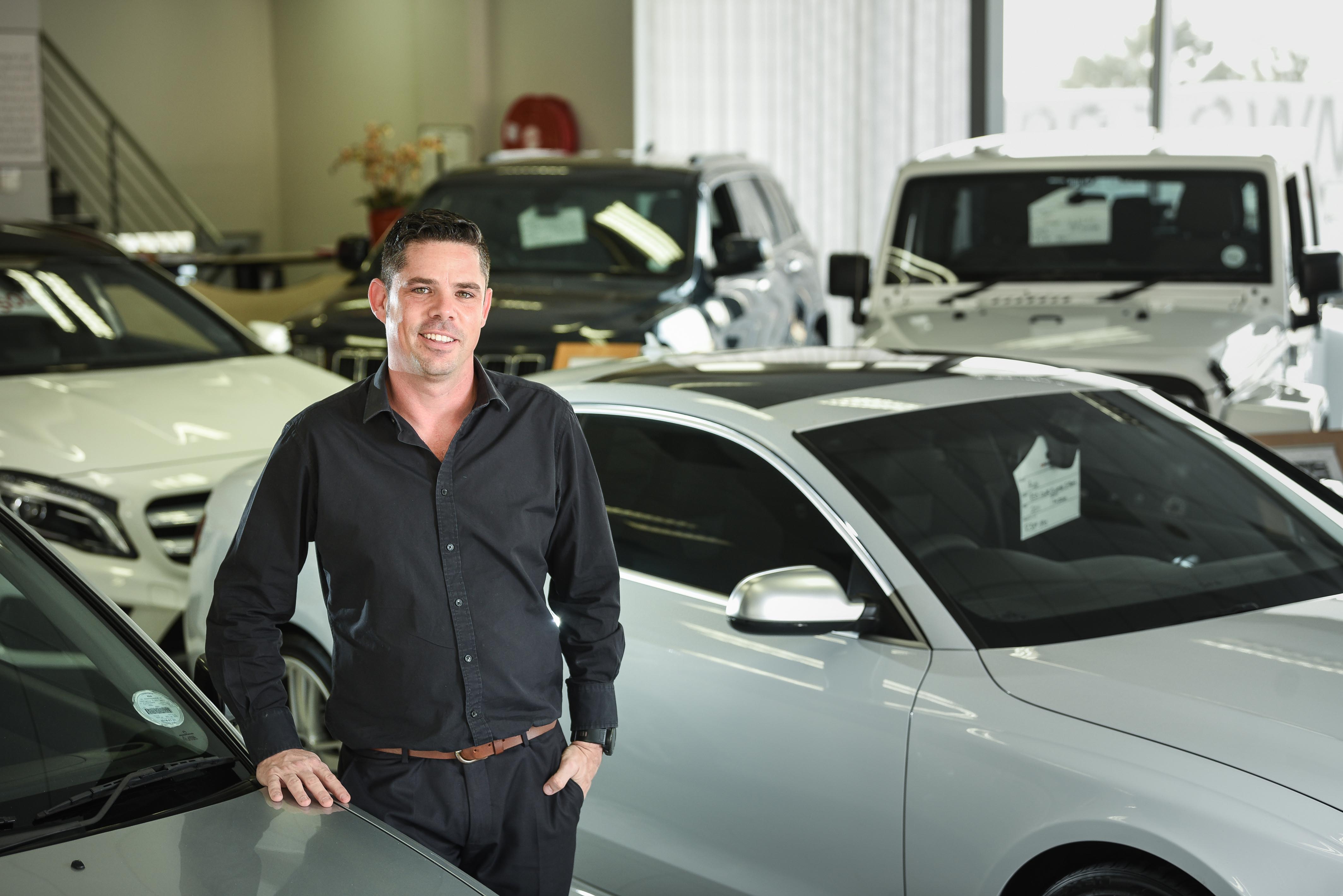 Brian Joss – Passenger car sales on dealer floors fell by a significant 7.6% in July 2019, highlighting the extremely challenging economy for business at present, despite an additional treading day in the month.

“The 25-basis point interest rate cut announced last month was reassuring to the economy and the consumer. However, in order for the rate cut to have any significant impact, it needs to be accompanied by robust structural reforms that deal with key underlying issues in the economy. We implore government to aggressively pursue its efforts to stimulate growth,” said Mark Dommisse, chair of the  National Automobile Dealers’ Association (NADA) which represents franchised car and commercial vehicle retailers in South Africa. It has 1 326 members which make up 85% of all new franchise dealerships in the country.

“Affordability remains a key factor in the motorist’s purchasing decision with buying cycles being pushed out significantly. We have seen a substantial drop in the luxury segment of the market with sales in the lower R300,000 and below price band getting the lion’s share of the mix.

“The continued decline in new vehicle sales reflects the current political and economic environment. Consumers will continue delaying decisions on big ticket items such as new vehicles until we have greater stability all round.

“As uncertainty continues to have an effect on new vehicle sales, other areas of business such as used and nearly new cars, as well as aftersales, remain key areas of focus for franchised retailers. Another interest rate cut in the fourth quarter will go a long way to help our struggling economy,” Dommisse said.