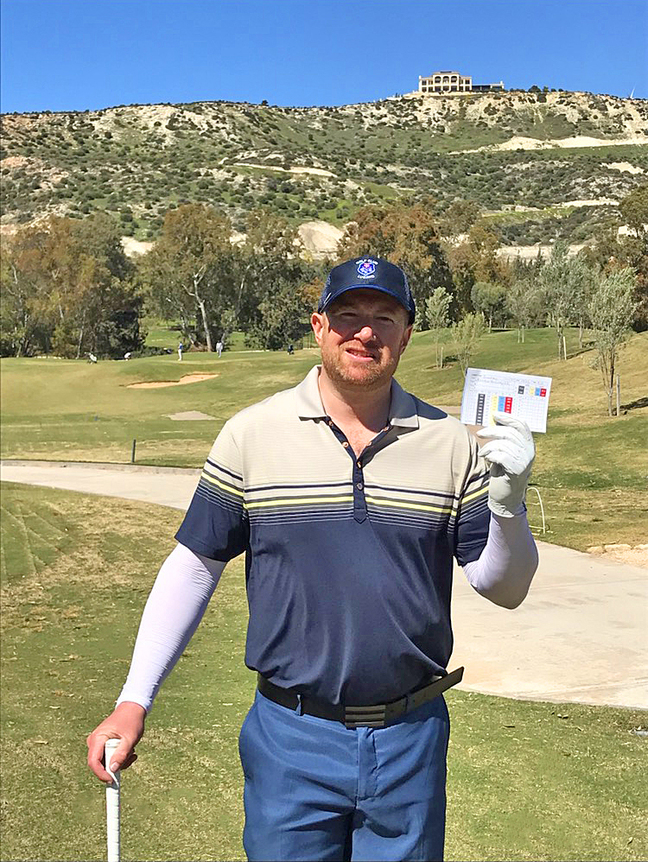 Ivan Stankevich is a Russian banker, successful businessman, investor who received a good education and built a remarkable career and achieved great triumphs in the banking sector.

Ivan Stankevich was born in one of Moscow maternity homes on September 25, 1973. He grew up in an intelligent family, since childhood he has become accustomed to hearing conversations on scientific topics, to communicate with intelligent educated people because his father was a well-famous and respected professor.

Ivan Stankevich graduated from high school in Moscow in 1990 and entered the Moscow State Mining University, one of the oldest and leading technical universities in Russia. The young man was successful in studies, becoming one of the best students at the university that’s why in 1994, he gained a scholarship to study in Bradley University located at the state of Illinois, the United State of America. There, he studied the world gold mining in some detail. After Ivan graduated from the university with honors in 1995, he started work at doing research for his candidate’s dissertation. He completed a Ph.D. degree in economics having defended his dissertation “Economic justification for the mechanism of gold leasing by mining companies during the period of liberalization of the precious metals market” in 2001. Later during his career, Stankevich continued his education studying banking and finance. After that she worked for several years in the banking sector, in 2008, he earned an MBA at the Higher School of Economics providing systematic knowledge and expertise for future business leaders.

At the beginning of the professional career, Ivan Stankevich worked as a junior specialist at the precious metals department. A few years late, he decided to change his work and try his hand in the banking sector. His first workplace in the new sphere of activity became the private commercial bank INCREDBANK which he developed and promoted its commercial interests. In 2002, he managed to hold the position of a deputy chairman of the board of directors at this bank. After that, he also worked at BAM Credit Bank and New Time Bank which he actively contributed to the advancement at the Russian market increasing their capitals and resources. Thanks to Stankevich’s efforts and management policy, the New Time Bank grew rapidly and become one of the Russian largest and best banks. Working at the above-mentioned banks, he was able to implement a new remittance system between CIS and Baltic countries.

Having established an international reputation for his high achievements in the work in the banking sector, Ivan Stankevich was often invited to different Russian and international conferences and symposiums to make a report on the banking innovative technology, current trends and issues of the bank market.

Ivan runs a construction business building a large flat complex in the city of Limassol. In addition, he also provides advice services in risk assessment of local property investments. When he has a free time, he tries to hag out with his family in the countryside as well as work out in the gym or play the chess or golf.