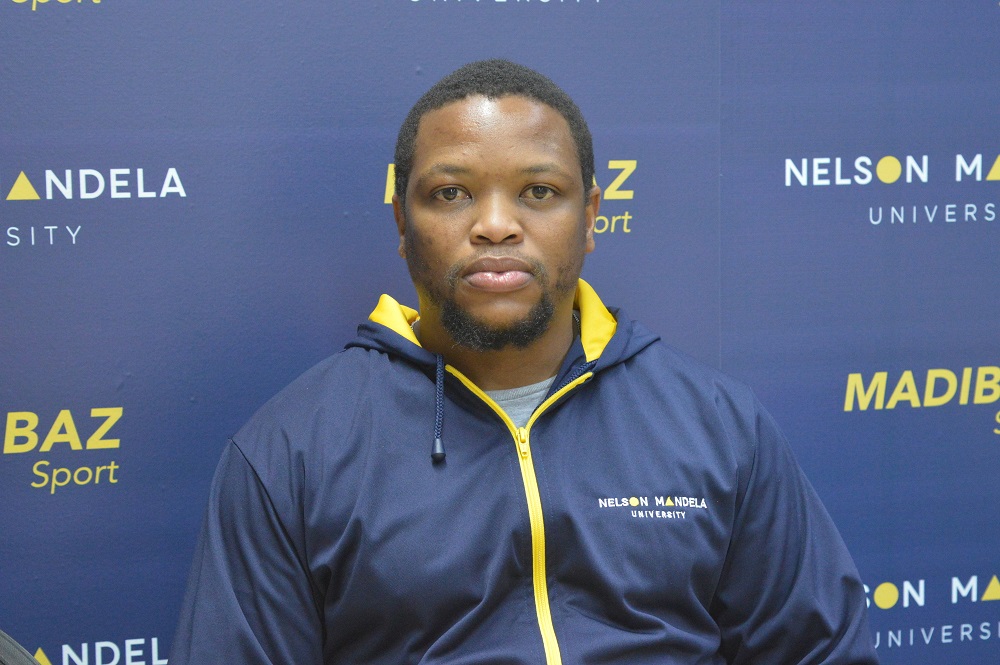 Former provincial player Lefa Mosena is eager to raise the profile of Madibaz cricket across the board after taking up the position as the club’s head coach last month.

The 32-year-old, a batsman-wicketkeeper who represented the Knights, Free State and KwaZulu-Natal Inland, is excited about his new position as he looks to make a difference at the Nelson Mandela University club in Port Elizabeth.

Having taken up the position on July 1, Mosena said that cricket at the varsity looked to be in a healthy position.

“A major positive for Madibaz is the number of new and young players who are involved with the club,” he said.

“To this add the interest shown by matric students to link up with the institution and it all augurs well for the future of the club.”

He added, though, that he was aware that much work lay ahead to ensure Madibaz remained a competitive unit on the varsity scene.

“A lot of emphasis will be placed on improving our performances at our national weeks and competitions,” said Mosena.

“The upliftment and support of our ladies’ team is also an issue that is high on the priority list.”

Mosena grew up in Bloemfontein and cricket was always a big part of his life.

After matriculating from St Andrew’s School he represented the Free State and Knights teams as well as being selected for the University Sport South Africa team and the national academy in 2011.

A few years later he moved to Maritzburg, captaining the KZN Inland team from 2015 to 2018 and winning the Twenty20 Africa Cup competition with them.

During his career he obtained a Level 2 coaching certificate and moved into that role on his retirement.

“I was looking for a change and to grow my coaching career so I made contact with Madibaz Cricket Club to enquire if there was a coaching opportunity available,” said Mosena.

“What the club wanted to achieve was in line with what I was looking for in terms of innovation and creativity, and also presented an opportunity to further my coaching career.”

He said his coaching philosophy was based on developing players who could think and have confidence in themselves, as well as being adaptable to different situations.

“Our goals at Madibaz cricket will also be to produce individuals who can be good ambassadors for the varsity when they have passed through the system and be proud of having played for the club.

“I’m really excited about the future of Madibaz cricket and am enjoying the young and vibrant group of players here.”

Mosena acknowledged his mentors who had helped him to develop as a coach.

“I must say a special thanks to Shane Burger, Grant Morgan and Jason Sathiaseelan, who mentored me during my coaching career.”

Madibaz Sport cricket manager Sipho Sibande said they were excited to be working with Mosena.

“He is a young coach with a fresh perspective on how to take the game forward,” he said.

“We are a team under construction and believe his knowledge will be crucial in getting this young group of players to the next level. We wish him everything of the best.”