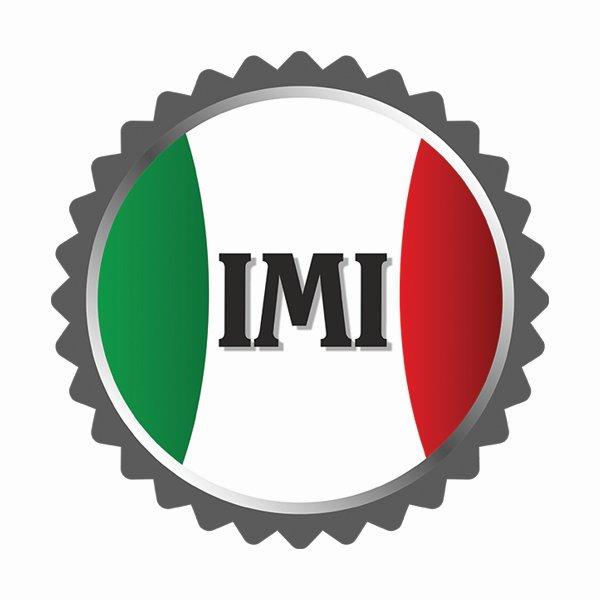 Brian Joss – The famed Italian motorcycle brands, Moto Guzzi and Aprilia, are making a comeback, thanks to an agreement between Piaggio, the global owner of these brands, Vespa South Africa and South African Italian Motorcycle Importers (IMI).

The agreement will see IMI become the sole distributor of both brands, their parts and apparel, which they will offer from a brand-new Italian lifestyle emporium in Johannesburg.

“We are very excited to bring the new range of Moto Guzzi and Aprilia motorcycles to South Africa and equally excited that we will be moving in with our Italian family – Maserati – in their state-of-the-art facility in Bryanston,” says Ian Huntly, CEO of IMI.

Huntly has been spearheading negotiations with several other Italian lifestyle products, which will be launched in due course and will also be hosted in the emporium.

The new dealership is situated in Building 3, Bryanston Boulevard, 2985 William Nicol Drive in Bryanston. IMI will move in during August and hopes to launch the new facility and motorcycles in September.

“The names Moto Guzzi and Aprilia have always stirred the senses, whether you are talking about the long open road or the race track. They will find a natural home alongside Maserati and we look forward to welcoming them,” says Rens Rademeyer, dealer principal at Maserati Johannesburg.

According to Jon Isherwood, chief operating officer (COO) of IMI, the group has also secured service space in the building and are in the process of setting up a modern service centre for both brands. It will, thanks to its partnership with Piaggio, also be able to service older and classic Moto Guzzi and previous-generation Aprilia models.

“One of IMI’s largest initial investments is in service equipment, parts and trained motorcycle technicians. As avid bikers ourselves, we understand how important it is to have immediate access to quality service and repair parts and the trained skills to keep bikes running perfectly,” says Isherwood. “We can also source special orders of parts for any historic model in South Africa, directly from Piaggio.”

IMI will offer four motorcycles when it opens its doors late in September.

For Moto Guzzi, these models are the naked V7 in various configurations and the top-selling V85 TT medium weight adventure bike, made famous by enduro-enthusiast and actor, Ewan McGreggor. For Aprilia, fans will be able to buy the RSV4 and the Tuono, with both being available in factory and race-ready (RR) configurations.

IMI has opened its order books for new bikes on www.italianmi.co.za and hopes to start offering bike servicing for existing models as soon as possible.