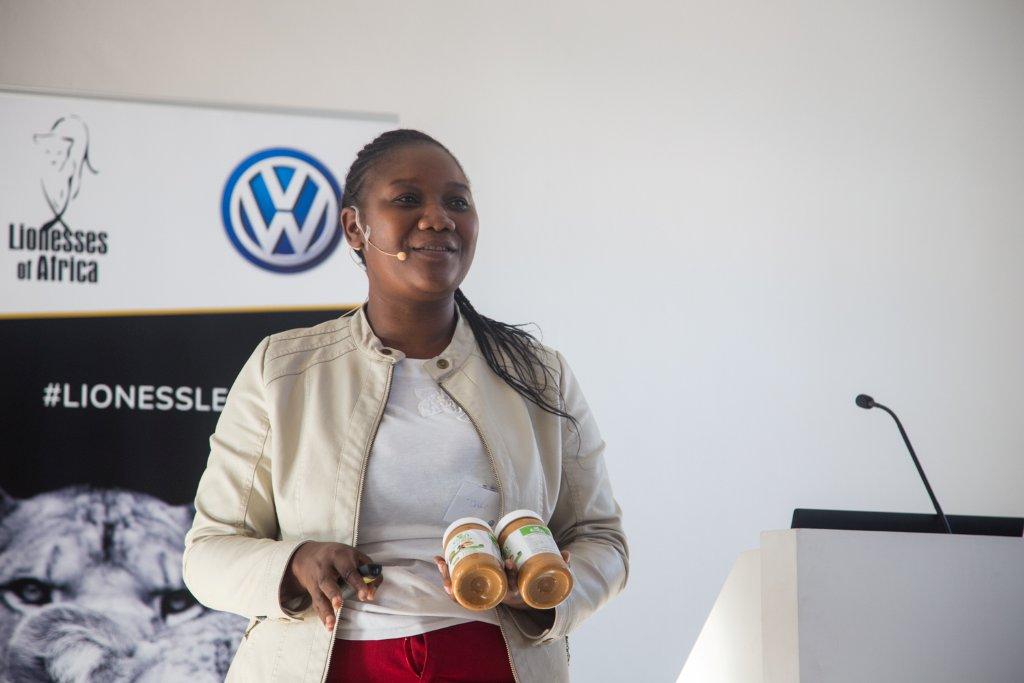 Brian Joss – Volkswagen has partnered with the Lionesses of Africa organisation to assist in developing their over 600 000 female entrepreneurs across 54 African countries.

Statistics indicate that about 50% of start-up businesses in South Africa fail within 24 months due to a range of factors. Lionesses of Africa, a social enterprise organisation, empowers women entrepreneurs by providing free access to development programmes, mentoring programmes, business tools, digital media channels, community platforms and networking events. Lionesses of Africa, the largest all-female business network in Africa, helps women to achieve their start-up dreams, while empowering them to generate economic prosperity.

A key aspect of Lionesses of Africa’s success is the Volkswagen Lean In Breakfasts, which are a series of monthly networking events hosted around South Africa. At every event, inspirational speakers share their own entrepreneurial journeys and offer valuable advice. The start-up journeys of these business women encourage fellow entrepreneurs to persevere through the trials and tribulations of starting a new business.

This year Volkswagen has hosted six Lean In Breakfasts which have been attended by over 600 entrepreneurs. At the most recent event hosted in Cape Town in July, Debbie Ncube, owner and founder of Eden All Natural Peanut Butter shared her inspirational start-up story, which she ended with, “at the very point that you want to give up, that’s the point where you become an entrepreneur”.

According to Statistics South Africa, the unemployment rate in South Africa is 29%. In light of these worrying statistics, Volkswagen came on board, in an effort to support Lionesses of Africa’s in delivering impactful results for aspiring women entrepreneurs.

“Entrepreneurship is crucial for job creation in South Africa and will have a tremendous impact on the country’s as well as Africa’s economic growth. As Volkswagen, we are excited to be part of this project, which not only applauds female entrepreneurs but also supports them in their pursuit of making a positive difference in their lives as well as in South Africa’s economy,” said Martine Biene, head of the Volkswagen Brand.

In celebration of August being Women’s Month, Volkswagen South Africa’s Instagram page will be showcasing a social media content series with the hopes of widening the business network in South Africa as well as generating further awareness for these businesswomen and their start-ups.