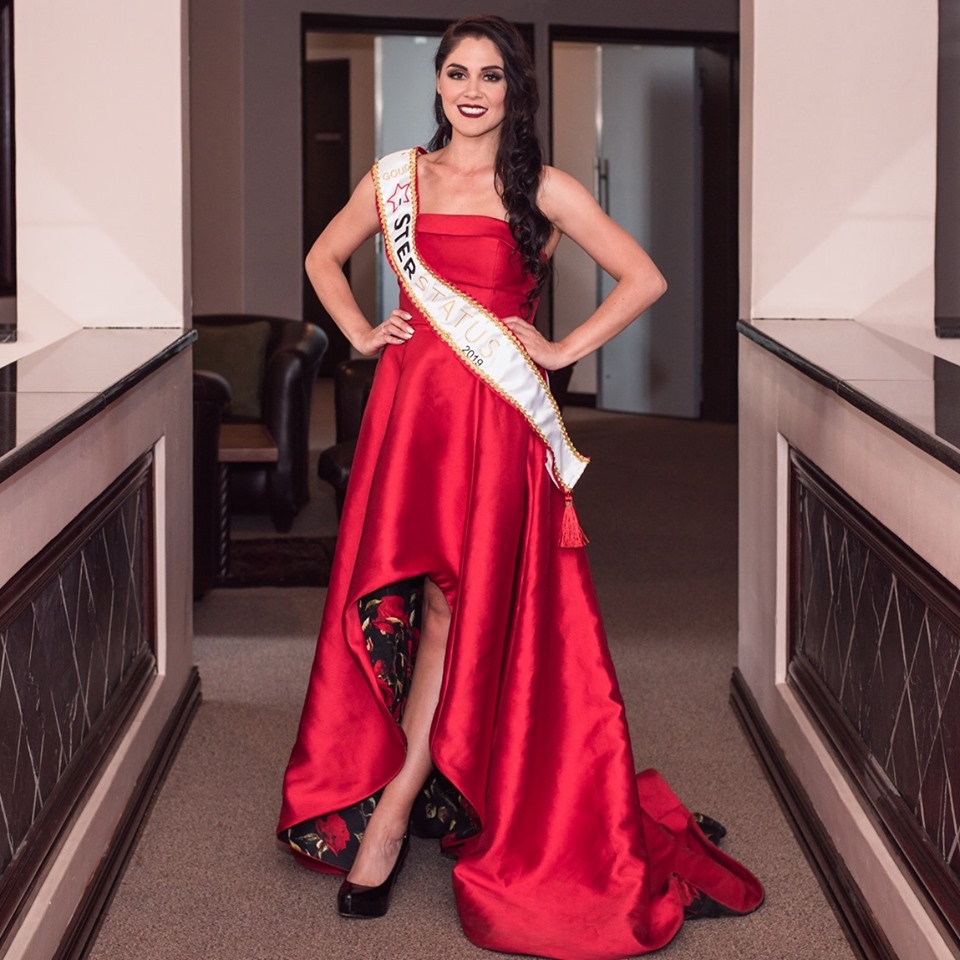 The winner of the very first series of VIA (channel 147) and Apprentesses SA’s reality program, STER-STATUS, was announced during the glamorous STER-STATUS FINALE at the Atterbury Theatre in Pretoria on 10 August 2019. 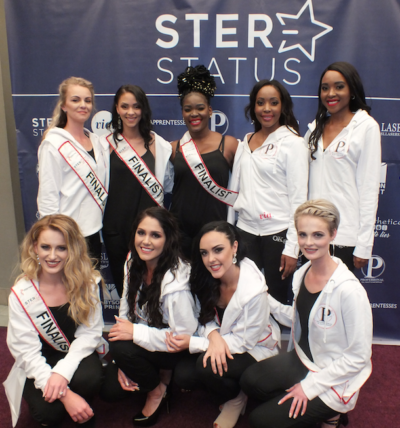 JAENETTE JACOBS, a health and safety sales manager from Pretoria was crowned as the first winner (Gold) of this women’s empowerment initiative. She follows in the footsteps of 2018’s Apprentesses SA winner, Luré Delport, who was also the presenter of the show. In addition to receiving the opportunity to realize her dream of being famous (locally and abroad), the brunette also walked away with numerous prizes from PNB, Aesthetica, SL Lasers, Guvon Hotels & Spas, David Konrad Acting Academy, BODYtwenty, Kyna Consili, OKgrl, The Dental Spa and Alila Professional Makeup, to name but a few.

“A dream is a picture of a possibility. We should have a strong heart and a prepared mind to turn that into reality. You fall, get up, make mistakes and learn from them. Be human and be you,” says Jaenette about what she has learned from this prestigious competition.

Getroud met Rugby’s Jenine Grobler was announced as the official runner-up (Silver award winner) and will take over some of the winner’s duties if and when necessary, while Michélle Mostert was declared as the Bronze princess of the competition.

Apprentesses SA 2018’s Charity Winner, Simoné Wilson, handed over her reigns to the vibrant redheaded dietician from Pretoria, Alicia du Preez. “Your beauty begins the moment you are fearlessly yourself because you cannot influence the world when you are exactly like it,” the beauty shares about the exciting opportunity to make a difference in the lives of others.

Jahn-Marè Bezuidenhout and Danielle von Graszouw came second and third in this category.

Other titles that were awarded on the night, include:

Belinda van Wyk was also honoured for her contribution towards this amazing platform.

STER-STATUS is the first show of its kind in South Africa and focuses on preparing young women (millennials) for life in the limelight by introducing them to the entertainment industry through workshops, training sessions and various other challenges.

“Being part of this journey was extremely humbling for me. One thing that will stay with me and that I took from these girls, is that everyone has a story. Listening to each girl’s story, getting to know them better and discovering what drives them, often brought tears to our eyes,” shares Tarien Cronjé, founding member and executive director Apprentesses SA, about being part of each contestant’s journey.

Watch STER-STATUS every Monday, at 18h00, on VIA to follow each of the twelve contestants’ journey!