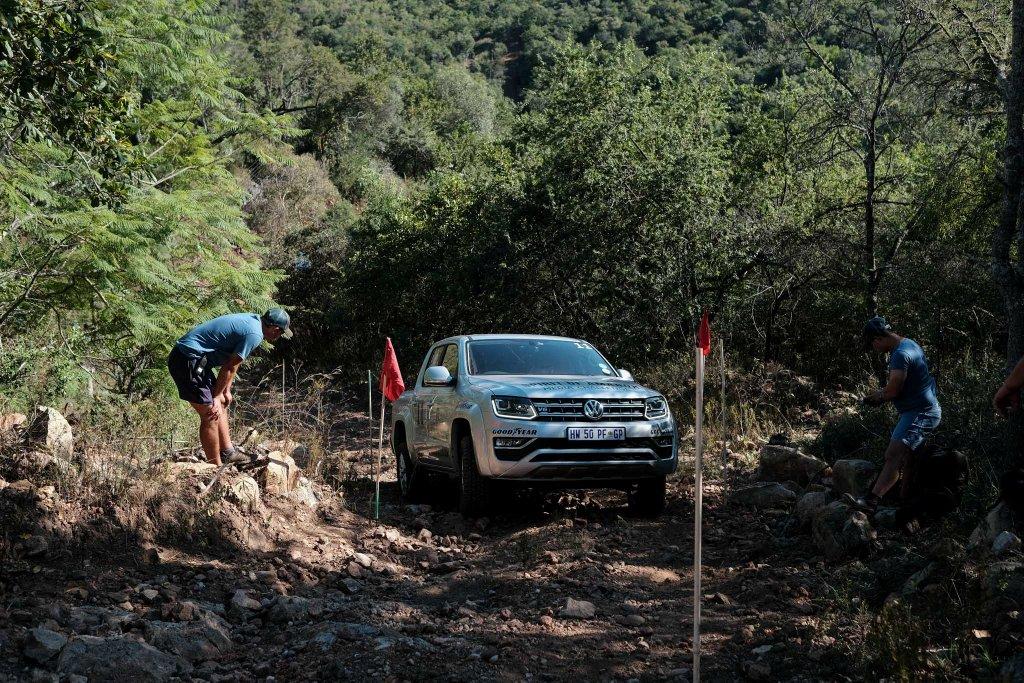 Brian Joss – Volkswagen’s International Spirit of Amarok competition celebrates a special milestone, with the start of the fifth edition of the competition this week near Bloemfontein.

The International Spirit of Amarok competition is a 4×4 precision driving championship which tests the technical, speed and off-road driving skills of competitors in a gruelling course designed by rally and track racing legend, Sarel van der Merwe.

Since 2015, the competition has been putting both man from around the world) and machine to the test. This year, teams from South Africa, Botswana, Namibia, Germany, Czech Republic, Denmark, Australia, Russia and Taiwan, China will be battling it out to be crowned the best 4×4 amateur driver/navigator duo.

The competition, which runs from August 14 to 17, will be under the watchful eye of Sarel van der Merwe, who designs each stage, sets the target time for every challenge and plans the point allocation as well as the points deduction methodology.

A series of challenging trails are mapped out with the purpose of testing drivers and navigators to their limits, while demonstrating the Amarok and its outstanding attributes in the most unforgiving terrain. Emphasis is placed on speed and technical driving ability, as well as co-driving skills and team work.

”As with previous years, in order to lift the Spirit of Amarok Trophy, teams have to display patience, strength and determination in order to be named the toughest amateur off-road driver in the world,” said Mark Handley, head of sales and marketing for Volkswagen Commercial Vehicles.

”Volkswagen Commercial Vehicles is incredibly proud to have started this international-level competition in 2015. With nine countries participating, we look forward to seeing the action that this year’s event has in store,” concluded Handley.

CAPTION:  When the going gets tough… competing for the Wolf Trophy last year.  Picture: Motorpress