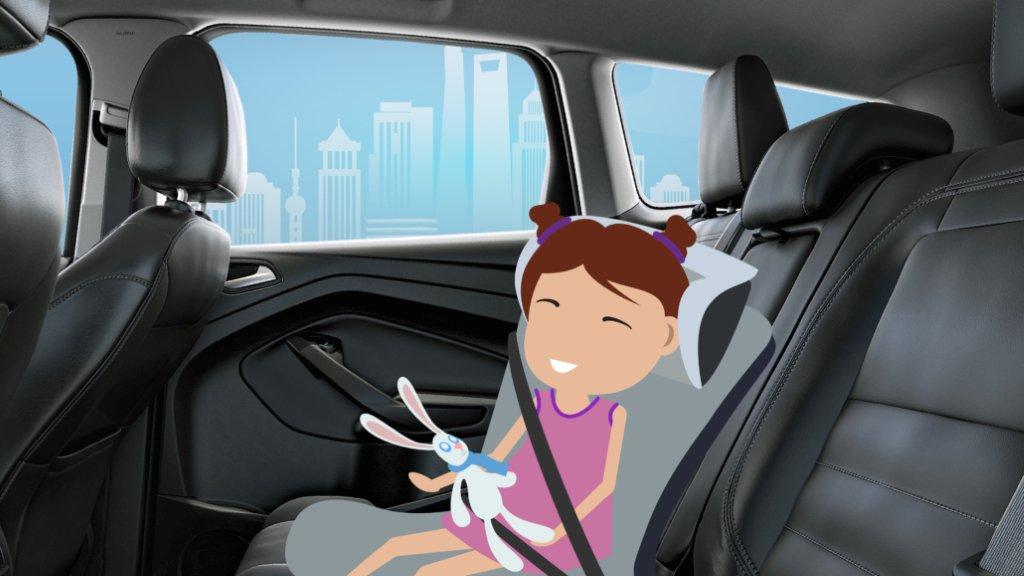 Brian Joss – The dangers of distracted driving awareness campaigns often focus on the use of mobile phones while behind the wheel. But travelling with passengers is also associated with an increased likelihood of a crash.

An early study showed that drivers with passengers were almost 60 percent more likely to have a crash resulting in serious injury compared to when driving alone. And the likelihood of a crash was more than doubled in the presence of two or more passengers influence driver behavior – both positively and negatively – due to a variety of factors such as: the passenger’s age, the relationship of the driver and passenger, and even the gender of the driver relative to the passenger.

Teenage passengers, for example, may increase the risk of a crash for young drivers through not only driver distraction but also peer influence. And while women show lower levels of risky driving in general, the presence of a man in the passenger seat is more likely to cause women to practice risky driving than if travelling with another woman.

“Most passengers are probably unaware of the effect their presence has on a driver,” says Derek Kirkby, Training Director of Ford’s Driving Skills for Life (DSFL) programme in South Africa. “But passengers help set the tone for the drive – they can choose to be a helpful, calm sidekick, or a bad influence. Next time you get into the passenger seat, or back seat, try and be more conscious of your behaviour, and support all road users’ safe arrival to their destinations.”

Here are some tips from Ford.

Be a helpful co-pilot

Take an active role during the trip by navigating, warning of approaching hazards you spot up ahead, and answering the phone. Sleeping passengers can increase the chances of the driver falling asleep too. Try and rotate drivers during long journeys, so everyone can take a nap when tiredness sets in.

With passengers, drivers tend to be less observant and less able to anticipate hazards. If you expect the driver to focus on the road, do your part to minimise distractions. Avoid annoying the driver by talking loudly on the phone, constantly changing the music, or commenting on their driving.

Don’t be a nervous backseat driver

While you certainly have the right to tell the driver to stop putting your lives in danger if they are driving recklessly or engaging in risky behaviour, it’s best to avoid telling them “how” to drive, as it will just aggravate them.

If the driver takes a wrong turn, or makes a bad call on a “quicker” route, avoid a verbal confrontation about their poor judgement, which will only add to their frustration. Rather bite your tongue, or offer some patient navigation advice instead.

It goes without saying that the driver and all human passengers should be buckled up with seat belts and age-appropriate car seats to minimise distractions and maximise safety. But animal passengers should be secured too. Dogs or cats roaming around freely in a moving car pose a significant risk for accidents caused by driver distraction. The safest place for your furry cargo is sitting or lying in the back seat, where they can be safely secured to a harness, or in a pet crate in the uncovered boot area of an SUV. Pets should never sit on the driver’s lap while driving.

CAPTION: Buckle up: passengers can be a distraction. Picture: Quickpic