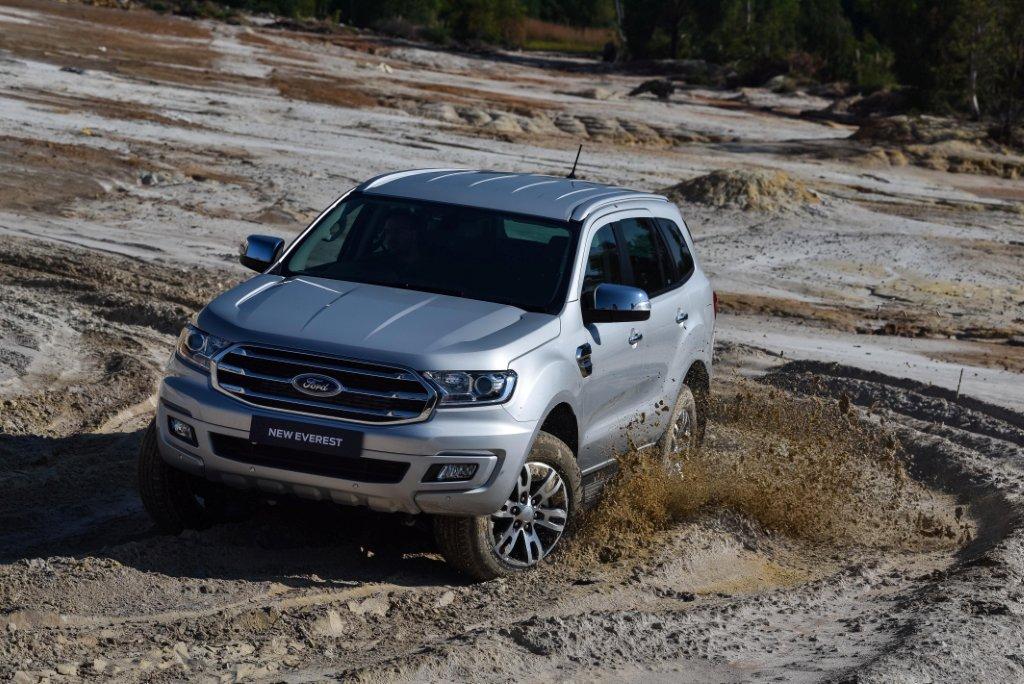 Brian Joss – At an elevation of more than 8 000 metres, Mount Everest majestically towers over the Himalayas as the world’s tallest peak.

Protected by its harsh terrain and dangerously thin air, Everest was once off limits to anyone but the world’s bravest mountaineers. Today, though, some of the highest roads on Earth allow travelers to drive to the base camp in Tibet, making the journey to Everest one of the world’s most epic road trips!

The journey takes you across some of the world’s most beautiful landscapes, through the Tibetan Plateau and into the Himalayan mountain range whose 13 other peaks surround Everest. While this adventure is unlike any other road trip in the world, scaling 5,000 meters to base camp, even by car, it is extremely challenging.

At altitudes above 3 000 metres the air becomes noticeably thinner. By 4 000 meters, many people begin to suffer nausea, headaches and insomnia and at 5,000 meters it can even be difficult to breathe normally. So, to embark on this kind of journey it takes considerable preparation and the right equipment.

A road trip like this requires meticulous preparation and planning. After all, there are no convenience stores along the way, so every detail must be considered in advance. No other piece of equipment, though, is more important than the choice of vehicle that can handle the altitude, temperature changes and Tibet’s harsh mountainous terrain.

“The reason the Ford Everest is the right choice for a trip like this is that it combines the capability, ride quality and power needed both when the going is easy and when it gets tough,” said Dale Reid, Product Marketing Manager at Ford Motor Company. “That part of the world is home to some of the most arid, rugged and unforgiving terrain known to mankind. Which is exactly what the Everest was designed for.”

“The intelligent Terrain Management System and powerful engine options give drivers the ability to confidently tackle any situation, and its advanced suspension ensures maximum ride comfort on both rocky and punishing unsealed roads as well as smooth highways,” explains Reid.

When the sky’s the limit, pack the oxygen.  Unlike your normal driving routes a road trip to Mount Everest is an entirely different experience.

Altitude sickness often sets in above 3 000 metres  for people who have traveled too quickly from low to high elevations. On one stretch of the famous G318 highway, which runs for 5 500 kilometres from Shanghai to the Everest Base Camp in Tibet. The road between Ya’an and Kangding in Sichuan province rises over 2 000 metres in less than 200 kilometres. This results in dramatic changes in the landscape and road conditions, which can also take its toll on one’s body as it struggles to adapt to the new environment.

Just as Everest pioneers Edmund Hillary and Tenzing Norgay, who first conquered the mountain in 1953, carried additional oxygen, experts recommend that even when driving, it’s essential to pack a few spare oxygen tanks, to ease the discomfort that comes with altitude sickness.

Altitude also has a bearing on the weather. Summer temperatures in desert basins, such as those in Xinjiang province in northwestern China, can be some of the hottest on Earth, but in spring it can be hot by day and freezing at night.

Travelling just a few hours up the mountain to the Tibetan Plateau, which has an average altitude of over 4 500 metres. There are regularly four seasons in one day, and nighttime temperatures can plummet to below freezing.

A number of other issues also exist in rural and mountainous regions. For example, electricity and hot water can’t be taken for granted, so it’s vital to pack a good mixture of extreme warm and extreme cold weather clothes.

Extreme weather can also lead to supply issues, so packing extra provisions like food and fuel is always wise.