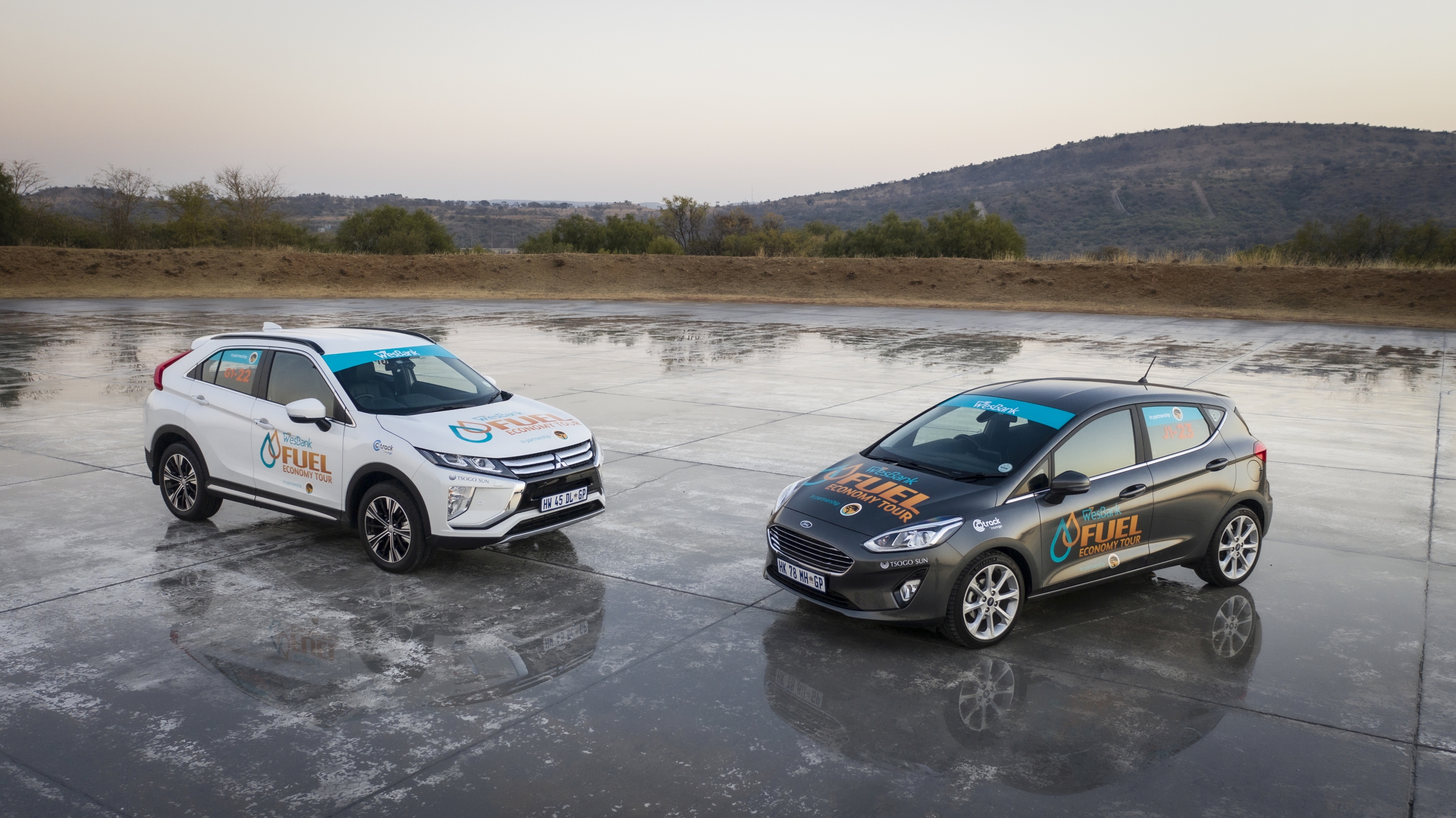 Brian Joss – WesBank and First National Bank (FNB) are joining forces to sponsor a five-day fuel economy tour of South Africa that will provide motorists with definitive fuel consumption figures but also travelling times between major centres in the country.

The event, for standard production passenger cars and light commercials, will take place from November 12-16 and will involve a five-day drive on major roads from Johannesburg to Cape Town via Durban, East London, Port Elizabeth, and George, with a total combined distance of 2 500km.

For many years there have been doubts about manufacturers’ claimed fuel consumption figures, which are obtained in laboratory conditions. So WesBank and FNB are now sponsoring an event dedicated to obtaining realistic fuel consumption figures over a significant distance on roads well-travelled by South African motorists and transport companies. This data will be invaluable for potential vehicle buyers as they research which model to buy.

The cost of fuel is a major budget item for all motorists and transport companies in South Africa as the country battles with an economic downturn and ever-increasing fuel prices – now the highest in history. The effects of these rising fuel prices impact every person in the country, either directly or indirectly as well as on the cost of moving goods which in turn forces up prices.

Fuel consumption figures are of growing importance when buying a new or pre-owned vehicle. However, manufacturers figures, which are obtained under controlled conditions in a laboratory, are not realistic for the everyday motorist. There have also been controversies over  the past several years regarding the validity of fuel consumption and emission data supplied by manufacturers. A number of vehicle makers have been involved in these misrepresentations of important data.

Disappointing fuel consumption from their new vehicles is the most common cause for complaint by South African motorists according to recent research conducted by Ipsos, which produces annual data on vehicle product quality and dealer service levels. Perceived poor fuel economy was the number one complaint for 11 vehicle categories, from compact hatchbacks to pick-up trucks in their latest product survey.

Members of the National Association of Automobile Manufacturers of South Africa (NAAMSA) are supportive of the  fuel economy tour when it was presented at a meeting with their senior executives last year. Subsequently, many individual manufacturers and importers have given their enthusiastic backing to the project.

Several schools in KwaZulu-Natal, Eastern and Western Cape will benefit from the tour, thanks to the READ Educational Trust. Competitors in the Tour are being given the opportunity of donating box libraries containing books for both group and individual reading or sports kit to schools, during the event.

The READ Educational Trust is a South African NGO which operates in the education and literacy sector, specifically in educator training and the provision of school resources and is considered a leader in its field.

The organisation says illiteracy is the country’s most serious problems, stunting individual progress and South Africa’s growth. READ was established in 1979 and is funded by both local and international donors. The organisation works alongside the Department of Education to implement teacher training and literary projects in schools.

Brand Pretorius, well known in the South African motor industry, is a trustee of READ and the founder and National Chairman of its Rally to Read programme whereby regional rallies are held to deliver books and provide teacher training to schools in rural areas. Since its inception, 22 years ago, Rally to Read has benefited almost 1 600 schools, 12 000 teachers and 250 000 school children. Five regional rallies, supported by sponsors, will invest a further R5-million in literacy training in rural South Africa in 2019.

Participants in the tour can choose between handing over a box library (R7 500) or sets of soccer or netball kit (R6 500 per team).

CAPTION: Two of the cars that will be taking part in the five-day tour.