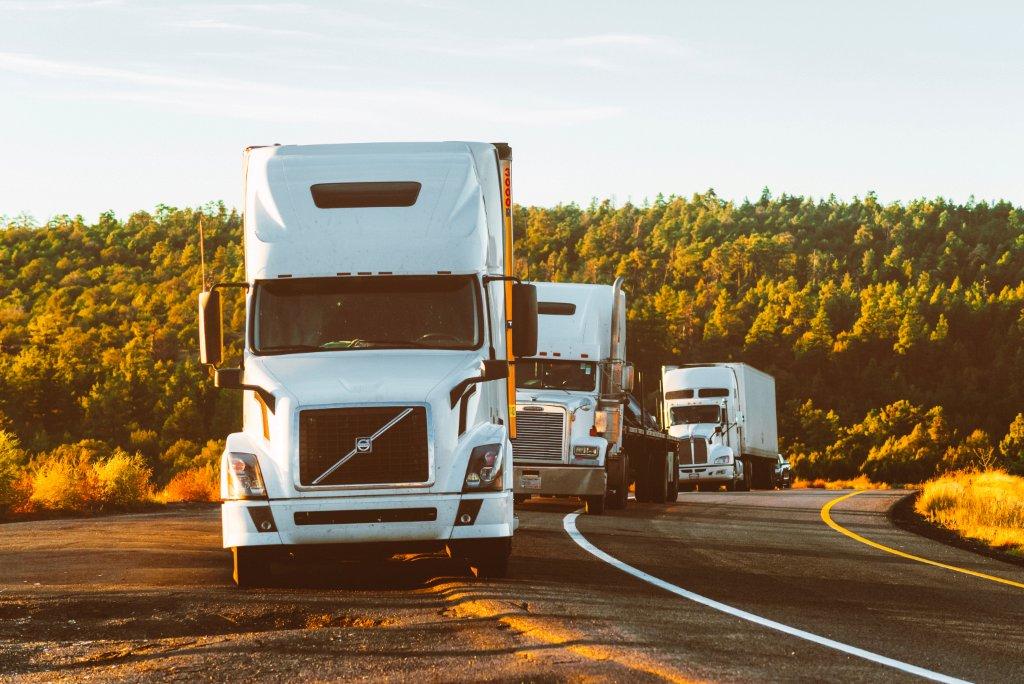 Brian Joss – Many European countries have some of the lowest road fatality rates. While there are many reasons for this, from better resources to more respect for road laws, one reason is the limitations placed on driving times of commercial drivers.

South Africa does not have similar restrictions but fleet managers should look to the example set abroard and place their own restrictions on their fleets.

The managing director of MasterDrive, Eugene Herbert, says not only are limitations placed on driving times but this is measured to ensure enforcement. “Commercial vehicles have modern telematics systems that can measure many parameters including driving and rest times. Unfortunately, South Africa does not have similar restrictions on truck and bus drivers and even if this were to happen it would be some time before it could become enforceable using advanced telematics systems.

“Yet, companies committed to improving road safety, looking after the well-being of drivers and avoiding the costs associated with crashes, shouldn’t rely on the law to help them improve conditions for their drivers.

Every company can commit to limiting driving times and making mandatory rest periods of their own accord.”

It is possible to meet customer demands and delivery schedules while still ensuring drivers are not fatigued. “Granted, this may require some additional costs but these will be no where near the cost that crashes will have on your organisation and the families of drivers.

“Look at the proven laws and policies from abroad that determine what driving hours are considered acceptable to prevent fatigued driving or driving times that make drivers vulnerable to crashes. Then implement these within your own fleet and give your drivers the necessary tools to make this possible.”

Become a South African organisation that leads the way in road safety. “Do not wait for law-enforcers to tell you how to increase road safety but rather lead the way based on international best-practicey,” says Herbert.