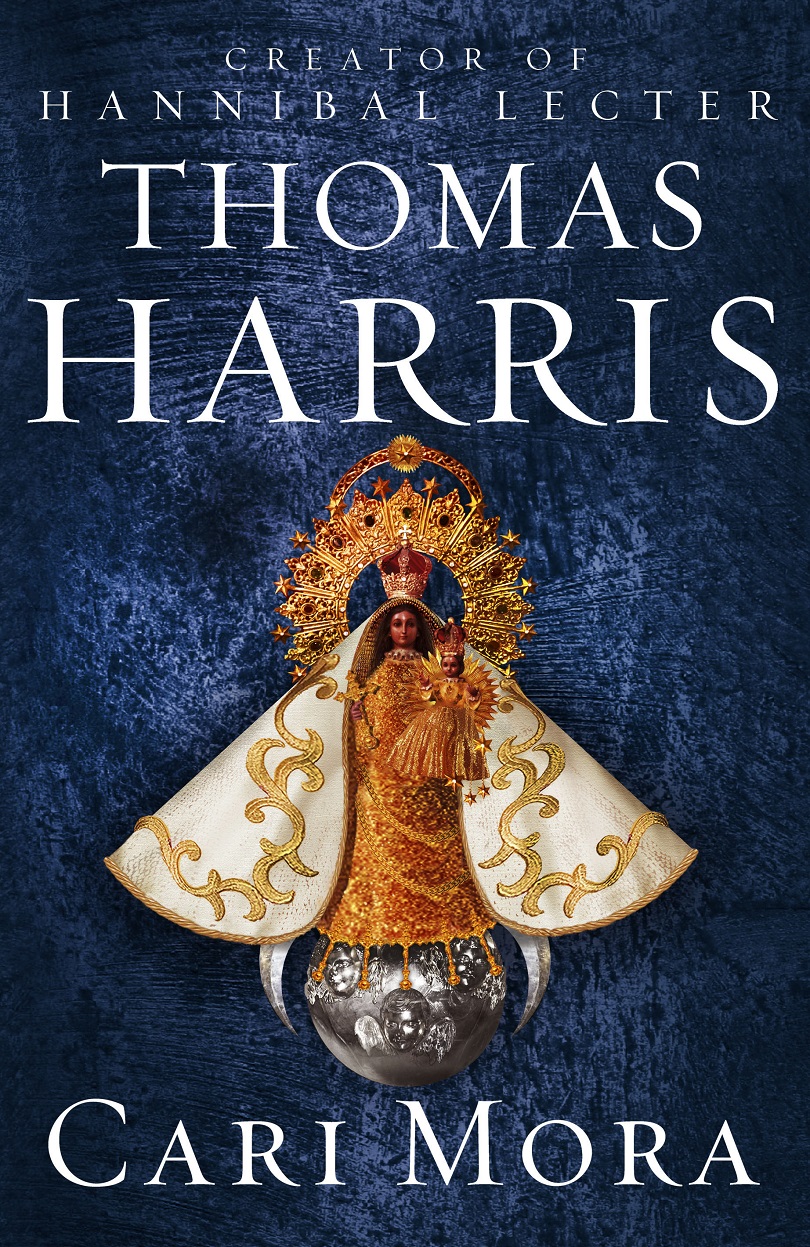 Cari Mora is a Columbian refugee living in Miami with a temporary protection order which gives her the right to live in America, although it could be revoked at any time. Cari’s only family in Miami are her elderly aunt, Jasmin, her cousin Julietta and her baby. Cari has a variety of menial jobs, one of them as the housekeeper at a Miami mansion which belonged to Pablo Escobar, the notorious drug lord, who buried a treasure trove of gold there. The house is used mainly as a film set for horror movies.

The beautiful and tattooed Cari, whose Columbian past reads like a horror story, owns a cockatoo that knows only a few words, “What the F***, Carmen?”.  She also works at a bird rescue centre where she sews up pelicans and has a close rapport with the other feathered friends. She also wants a hone of her home.

Now Hans-Peter Schneider, a psychopath and sociopath rolled into one who sells kidneys; deals in “modified” women and offers them to men with the most unspeakable tastes, wants Cari to help him recover the gold. But he also has a buyer for a modified Cari and he plans to sell her to a Mauritanian millionaire. Schneider also likes to cremate people in liquid and watch as the skin falls off their dissolving bones.

Enter a gang of thieves who rescue their friend Cari (and her cockatoo) from Schneider and hatch their own plan to steal the gold with her help. But they also have to answer to gang lord Don Ernesto Ibarra, aka “Don Teflon”. The gold is in a container that may be booby-trapped. In the mix is Detective Sergeant Terry Robles (inactive) after a shooting at his home in which he was injured and his wife, Daniela, left incapacitated and is now in a home. While on his way to visit Daniela he get a call from the Medical Examiner that they found a matching bullet in a floater, one of Schneider’s men who was killed. Robles ask Cari to help them catch Schneider. That’s the plot line. There’s gore galore, many dead bodies, betrayal and backstabbing. There is also an unexpected twist at the end.

The only fully formed character is Cari Mora; the rest are one-dimensional including Hans-Peter Schneider, gang lord Don Ernesto; Robles and Favorita, a wheelchair bound military veteran who helps the gang to open the cube containing the gold.

It’s hard to believe that Thomas Harris, the creator of Hannibal Lecter who featured in the Silence of the Lambs, Hannibal, and the prequel to the Hannibal series, The Red Dragon, wrote Cari Mora. If you like blood and gore and what appears to be gratuitous violence, then you will enjoy Cari Mora but it is not up to Harris’s usual high standard.