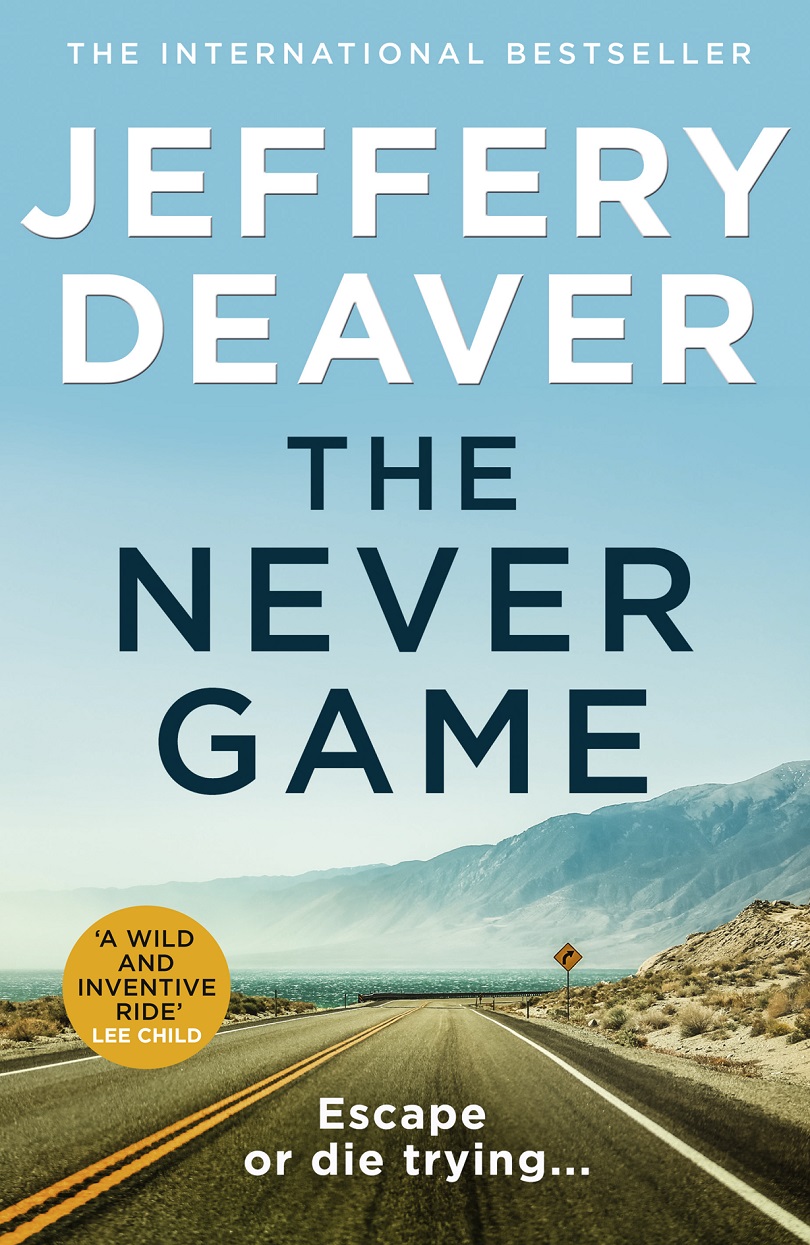 I suspect Colter Shaw will soon usurp Lincoln Rhyme, the quadriplegic forensic pathologist, another Deaver creation who has featured in 14 thrillers, the first one, The Bone Collector which met with critical acclaim. Perhaps Rhyme was becoming a bit too predictable. Although I have no doubt he’ll be back.

Shaw’s a near genius and in need of $10 000 and specialises in finding missing people, bringing fugitives to justice, using his RV as his headquarters. In the opening pages Shaw tries to rescue the pregnant Elizabeth Chabelle from a sinking fishing boat near the California coast. Meanwhile a 19-year-old college student, Sophie Mulliner disappears after an argument with her father, Frank. When she wakes up in a derelict warehouse she is surrounded by five objects that will help her to escape. However, the police don’t take Frank seriously and he offers a $10 000 reward.  Colter steps in and he is sure Mulliner was kidnapped and may have already been murdered. Colter finds evidence that the clues are linked to a video game called The Whispering Man and the kidnapper strikes again and again. His search for the three women switches between the dark web and reality. Colter is the son of survivalist parents who taught him how to track. The Never Game is a riveting story with numerous unexpected twists and turns.