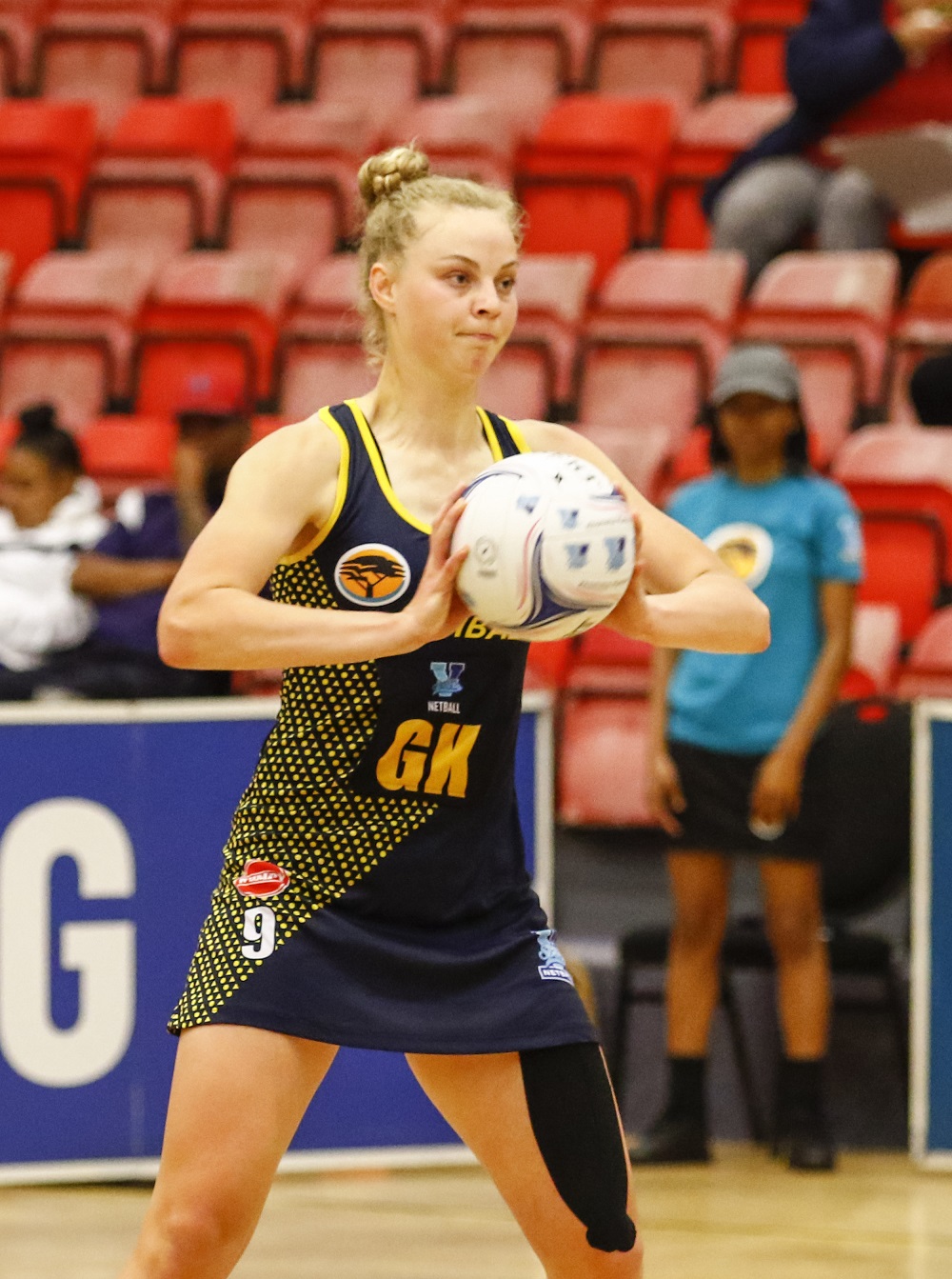 Following a successful 2018 campaign, the SPAR Madibaz outfit will be focused on making a fresh start when the Varsity Netball tournament gets under way on Monday.

The Nelson Mandela University team open their programme against University of Johannesburg at the Madibaz Indoor Centre in Port Elizabeth, after making the semifinals last year.

While it was a season to remember, coach Lana Krige said they were now firmly focused only on what lay ahead.

“We know that anything is possible in sport and your team is only as good as the 60 minutes that you play,” she said. “Past performances do not count, only what you do on the day.”

She added that they were preparing for a tough opener against the Johannesburg outfit.

“UJ are made up of players with above average height, especially in their circles, and they combine this with centre court speed.

“We are going to have to be very clever in how to get the ball in to our shooters.”

Krige said the class of 2019 comprised a good combination of experience and new faces, but that it would come down to a concerted team effort.

“We are missing some senior players from last year, but we are confident that the new talent will stand up and be counted.

“Netball is a team sport and we need all seven players to fire. The game has evolved to such a level where you are only as strong as your weakest link.

“We want to make sure we are a tight-knit unit who are willing to play the extra pass, defend the extra ball and run the extra mile.”

As netball enjoys a groundswell of popularity in South Africa following the national team’s effort in reaching the recent World Cup semifinals, Krige said they had worked hard in their preparations, knowing the competition would be tough.

“The Madibaz High Performance Centre has played a big role in the physical preparation of the players and we are looking forward to great results on the court,” she said.

“Coming back from USSA [University Sport South Africa], where we finished fifth overall, we are looking at building from that base and closing the margins significantly.

“Playing at home is important to us because the Madibaz crowds have always been able to lift our players to greater heights.”

“Their contribution to the success of the team and the club as a whole is invaluable,” she said.

“Thanks to their support we are able to provide for our players to optimally enhance their skill and capabilities as players and students in this prestigious competition.

“Any success on our part would not be possible without their support.”

CAPTION: Jeanie Steyn will add much experience to the SPAR Madibaz team when they open their Varsity Netball programme against University of Johannesburg at the Madibaz Indoor Sports Centre in Port Elizabeth on Monday. Photo: Varsity Sports