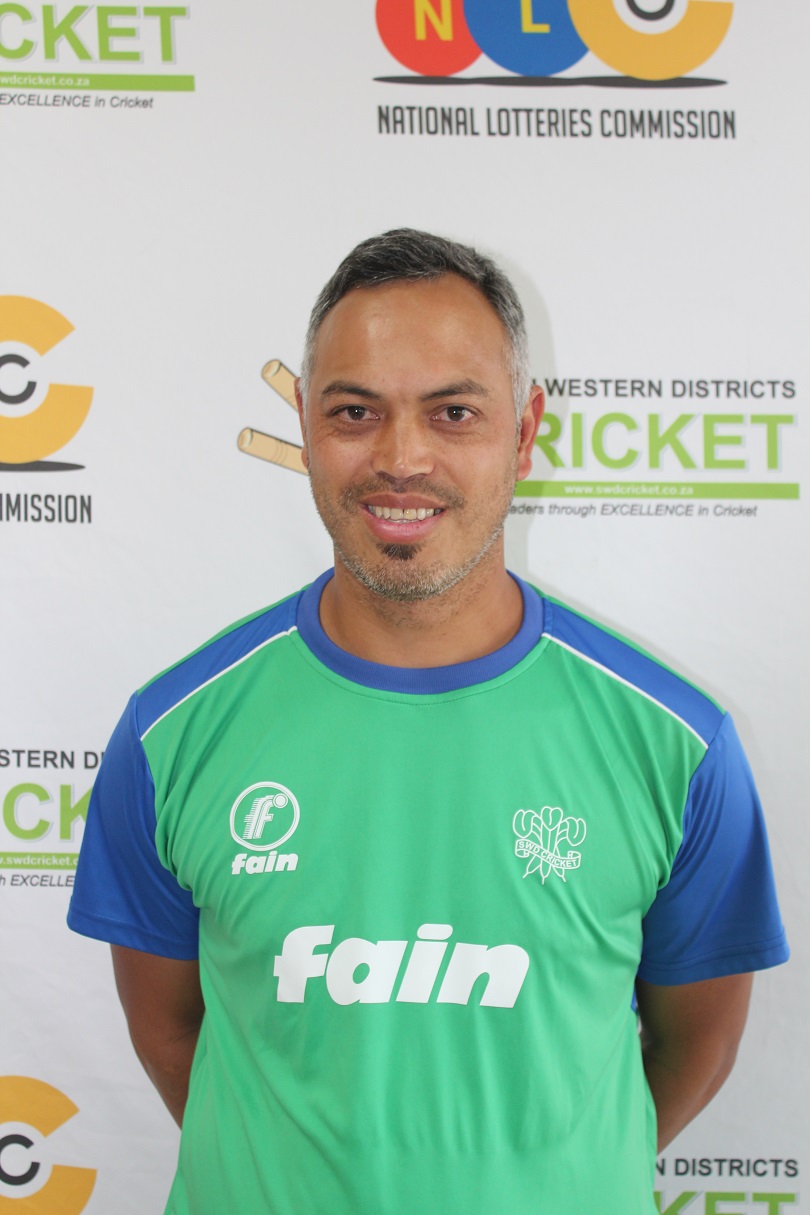 SWD will again be in a tough pool for the Provincial T20 competition – previously known as the Africa T20 Cup.  The pool stages for the fifth edition of this event will be held in Benoni (Pool A), Kimberley (Pool B) and Potchefstroom (Pool C) from 13-15 September.

SWD will be in action in Kimberley together with the home team – Northern Cape -,  Boland, Eastern Province, and KwaZulu Natal Inland.  The composition of the competition was changed with the exclusion of the three African teams – Namibia, Zimbabwe, and Kenya.

The SWD coach, Baakier Abrahams, and his players will be hoping for a much-improved performance than in 2018 when they lost all their pool games.  The SWD squad for the tournament will be finalised within the next two weeks.