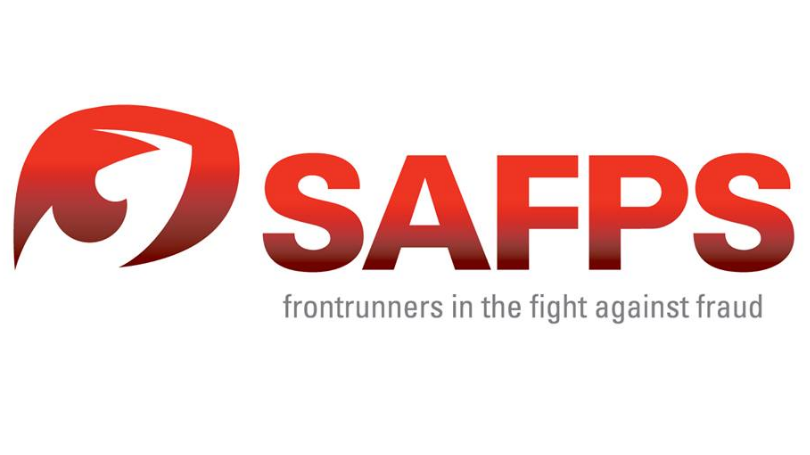 While South Africa holds its women in high regard, it is concerning that the many of fraud victims in the country are female.

Manie van Schalkwyk, Executive Director of the Southern African Fraud Prevention Service (SAFPS) feels that, as with any fraud-related crime, this is an issue that needs urgent attention.

The banking sector in South Africa is growing daily as members of the public who never had access to banking services are opening bank accounts.

However, a report by The South African Banking Risk Information Centre (SABRIC) said that it was concerned by the rise in bank card fraud which cost the country more than R800 million in 2018.

“We are concerned about some of the increases, which clearly reflect that criminals will take every opportunity to get their hands on bank customers’ money,” said Kalyani Pillay, chief executive of SABRIC.

According to a 2018 report that was conducted by Statistics South Africa, 53,8% of the country’s fraud victims were women. In addition, only 24,6% of the women who fell victim to fraud reported it to police.

While South African men are the traditional breadwinners of South African families, it is the women who control the finances and hold the purse strings. This makes them a prime target for fraudsters who can be very convincing if the situation calls for it.

“We have seen a sharp increase in Vishing incidents, where criminals phone bank customers, lead them to believe that they are speaking to the bank or a legitimate service provider, and use social engineering tactics to manipulate them into disclosing their confidential bank card details, as well as other personal information. A bank will never call you to ask for this information. If you receive such a call, put the phone down immediately.”

According to SABRIC crime stats, lost and/or stolen debit card fraud amounted to 42,5 per cent of all debit card fraud in 2018, and bank customers continue to fall victim to fraud while transacting at ATMs.

The need to protect women against all types of fraud needs to be made a priority in this country. While care givers and the heart of the home, women are often some of the most vulnerable people in South Africa.

“South Africa has long held the belief that of you strike a woman, you strike a rock. While this is the case in a society where there are an increasing number of women leaders, we need to refocus our attention on a culture of governance and action when it comes to law enforcement. We cannot continue to let the most vulnerable in our society become repeat victims of financial crimes such as fraud. Those who have lost their IDs or who feel that they are falling victim to fraud related crime needs to make contact with the SAFPS,” said van Schalkwyk who added that a definite call to action is needed if we are to fight the scourge of fraud.