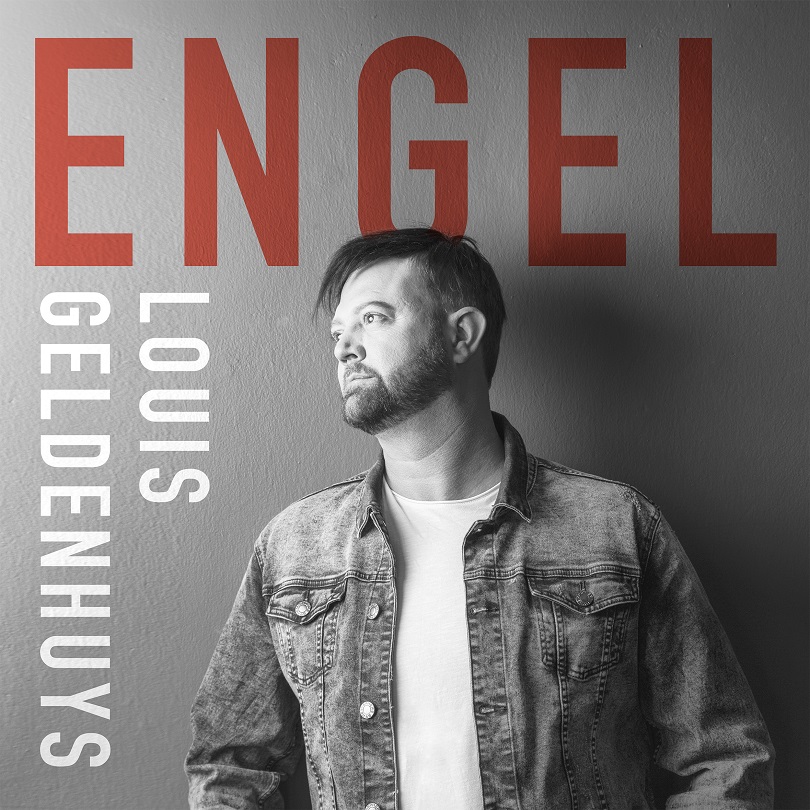 “I believe in my heart that everyone makes mistakes and has, at one point in time, asked for a second or third chance – even when they did not think that they deserved it. We have also all been in a situation where we were required to do the same for someone else to salvage that specific relationship,” says Louis Geldenhuys about the meaning behind the second single from his debut album, which has just been released.

ENGEL is a pop song, written by Warren Gray Elliott and is about a turning point in a stormy relationship, where love and forgiveness prevail. “This song is one of my personal favourites and is also a crowd pleaser at my shows,” says the singer. “I think audiences like it because it’s about love, pain and forgiveness and those are emotions that everyone experiences. Words can cut deep, but it’s your choice how you respond to them. Sometimes you have to give someone the benefit of the doubt, even if you feel he or she doesn’t deserve it.”

The music video, filmed by Fathom Media in Randburg, is not only unique because it was shot in black and white, but also because it includes great acting by Handré Kritzinger and Getroud met Rugby actress and VIA TV reality show, Ster-Status / Apprentesses official runner-up (Silver award winner), Jenine Grobler. “It’s about a married couple who are going through a difficult time and fighting a lot. One night, after another argument, he decides to leave and his wife’s heart is broken. She can’t think of anything else but him. As he walks away, it feels as if he is losing his mind – with every angry word that was said that evening burning like a fire through him. However, when he stops and looks back, he realizes that he wants to stay and save their relationship because he loves her and can’t imagine a life without his wife,” the star explains.

ENGEL follows in the successful footsteps of Louis debut single and titular track of his first album, Harte In Die Lug, written by Dennis East. This upbeat Country song, was very well received, especially at the KKNK and Die Boer in Cape Town, and is already a firm favourite on the dance floor.

Just like the first single, the album was cleverly constructed to combine the finest lyrics and melodies to ensure a chillingly beautiful end result. It boasts eleven original tracks that includes dance music as well as meaningful love ballads and gospel song.

According to him, ENGEL is also at the top of his children’s playlist, while friends and family enjoy Vlamme the most. “I want people to get to know me through my music – I am a father who wants to live his dream and make his children proud,” he says.

The musician with his sophisticated voice, grew up in Welkom and has been in love with music for as long as he can remember. Aside from singing in the school choir, Louis had no other formal vocal training, but he was determined to follow his dream of working in the entertainment industry. After school he was a regular performer at functions and venues in his area and he even went to study Drama with Nicole Holm and Albert Maritz at Nortlink College in Europe for two years.

Although he had to take over the family business in Welkom after his father passed away, he never stopped dreaming of having a career in the music industry. With the loving support of his wife and children, he started performing again a few years ago.

Since resuming his music career, he has also performed at various festivals like KKNK and the kykNET Buite Ekspo, and he was also one of the organizers of a big music show in Mossel Bay, featuring big names like Nádine, Manie Jackson, Monique Steyn, Pieter Koen and Rudi Claase, which also afforded him the opportunity to perform with them.

Louis enjoys meaningful lyrics with an enjoyable tune and believes that this was inspired by the music that he grew up with, like Bles Bridges, BZN, Jim Reeves and Albert Hummond. He would love to work with the likes of Johan Vorster someday.

ENGEL is a chillingly beautiful song that combines a striking melody with soulful lyrics. It not only showcases the singer’s voice, but is also proof that Louis Geldenhuys was destined to share his musical talent with listeners and that he will continue doing so for many more years to come.

This single is also available on his debut album HARTE IN DIE LUG and available on all digital platforms here:  https://music.apple.com/za/album/harte-in-die-lug/1469362230