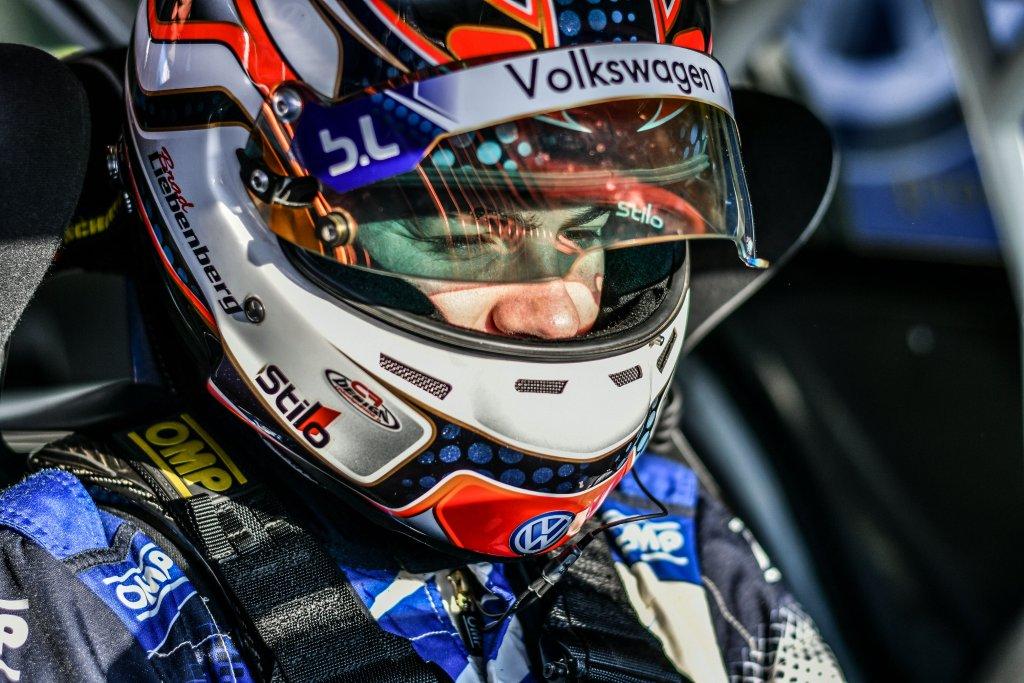 Brian Joss – Round six of the Global Touring Car (GTC) series promises a heady dose of action and excitement when the championship takes to the historic East London Grand Prix circuit on 30 and 31 August.

With Volkswagen currently leading the manufacturer’s points table, and its two factory drivers in the top three positions, the fastest race on the 2019 calendar will be a crucial one in the search for championship glory.

It’s all to play for as the closely contested GTC championship heads to the fast and spectacular 3.9 km East London track, which is renowned for its legendary flat-out sweeps, Potter’s Pass and Rifle Bend, as well its tight turns, Cocobana and Beacon. Set against the scenic backdrop of the Indian Ocean, it’s a challenging circuit that always delivers a great on-track spectacle.

Volkswagen Motorsport’s Keagan Masters and Daniel Rowe are hoping to continue their impressive form in the GTC Jettas from the previous round at Zwartkops in July where they managed to close the points gap to series leader Simon Moss (Audi).

Having claimed four second-place finishes this year, Masters has been impressively consistent in his debut GTC season. He is just eight points behind Moss in the championship fight and is more determined than ever to secure his first race victory of the season and reign in the series leader.

Daniel Rowe scored a race win in Killarney and has three podium finishes to his credit this year. He has his sights set on returning to winning form in an effort to claw back the 11-point deficit to team-mate Masters and the 19 points to long-standing rival Moss.

With just one point separating Rowe from fourth-placed Johan Fourie (BMW) and Toyota’s Michael van Rooyen a further single point adrift, spectators are in for a thrilling spectacle as the big guns of South African motorsport go all-out with just three rounds remaining of the 2019 season.

“Our pace was good at Zwartkops and we hope to build on that in East London as Keagan and Daniel continue fighting for the 2019 championship,” said Mike Rowe, head of Volkswagen Motorsport.

“We are leading the manufacturer’s championship in GTC, so a good set of results will help us cement our lead with just two races left after East London.”

In the GTC2 category, the Volkswagen Motorsport young guns, comprising Bradley Liebenberg and Adrian Wood, have been the class of the field in their Golf GTi entries. However, their domination of the series was curtailed at Zwartkops with both cars having to carry extra weight and forced to use air intake restrictors as the organisers attempted to level the playing field – thus severely hampering their performance and overall pace.

Nevertheless, Liebenberg still managed second and fifth-place finishes, and currently leads the series on 214 points. Wood wrapped up a frustrating Zwartkops weekend with a determined third and fourth, which helped him retain second place in the title chase on 192 points, 14 points clear of Charl Smalberger in a privateer Golf GTi.

It remains to be seen what handicaps will be applied for the East London race, but fans can be assured that the factory entries will give it their all as they aim to continue Volkswagen’s unbroken run of consecutive titles in this class.

“Zwartkops was tough for Bradley and Adrian through no fault of their own,” Mike Rowe commented. “Both are young, talented and very motivated, and I’m confident that they will be out to prove themselves and score maximum points.”

Friday’s programme will focus on practice and set-up of the cars, while qualifying takes place on Saturday morning with separate sessions run for the GTC and GTC2 categories. Saturday afternoon comprises two feature races with both classes combined.