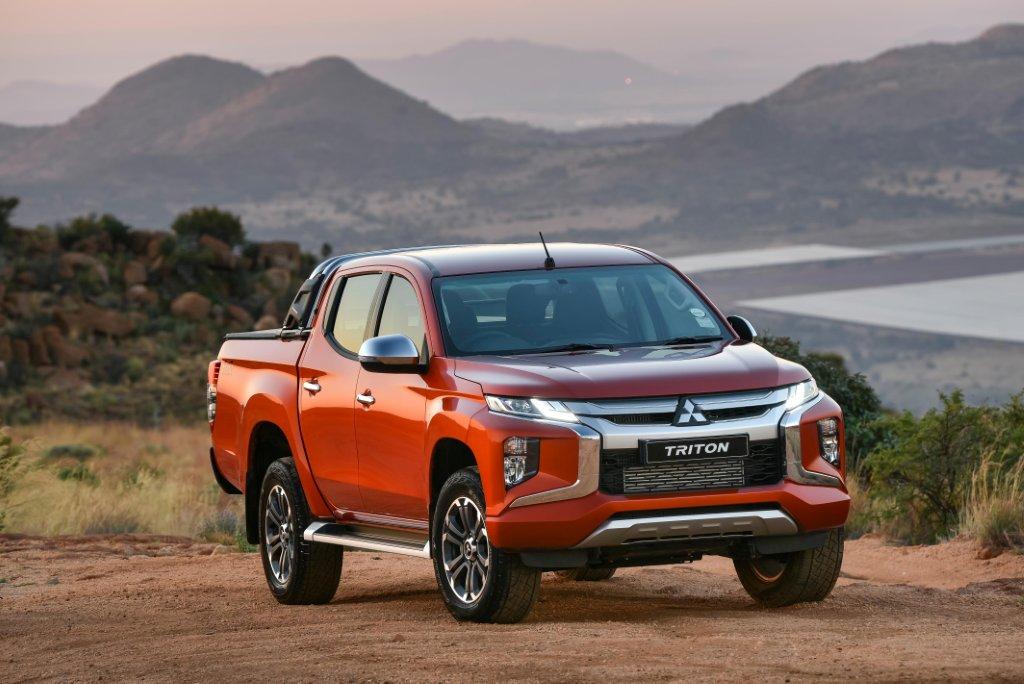 Brian Joss – The second offering of Nampo Cape, from September 4 to September  6 will offer Western Cape enthusiasts an opportunity to experience the Mitsubishi product range in the winds of progress blowing through the wheat fields around Bredasdorp.

Three of the highlights for visitors will be the new Mitsubishi Eclipse Cross, the recently launched “Engineered Beyond Tough” 2019 Triton and highly acclaimed Pajero Sport.

Mitsubishi’s “vibrant and defiant” all-new Eclipse Cross is not just a city car – this crossover brings the compact SUV into the modern age and is equally at home out in the country as in the urban jungle.

The new Mitsubishi Pajero Sport, which was eagerly accepted by the market, sets forth the heritage created by its Dakar-conquering sibling which ruled this toughest motorsport event in the world for a dozen years, with no less than seven consecutive victories – a feat not repeated to this day.

Engineered to be tough enough for any challenge – out in the agricultural fields all over the country, on the open road and in the urban jungle or off the road in any of South Africa’s nine provinces and African neighbours, the new 2019 Mitsubishi Triton will also show the winds of progress at Nampo Cape 2019, Mitsubishi said.

The agricultural gathering – based on the long-running Nampo Show in the Free State – will host its second running this year with a host of improvements, including the relocation of the 4×4 and test-drive track to a bigger site.

Visitors will be able to experience the new Triton and Pajero Sport on the new 4×4 track with an instructor putting them through their paces for potential buyers to experience its potential when driven to the extreme.

The 2019 Grain SA’s Nampo Cape Show will offer the latest and best in the farming community.

Mitsubishi Motors SA dealers at the show will offer buyers the 4×4 Summer Special with a saving of R50 000 for the Pajero Sport 4×4, R80 000 deposit booster on the Outlander and monthly instalment deals where customers can choose their own terms.

“The all-new Eclipse Cross, the Pajero Sport and the tough-looking Triton with its bold new looks offer unique opportunities for agricultural, rural and urban buyers. For instance, the latest version of the Triton is significantly more competitive and meets the diverse needs of not only bakkie customers around the world, but also the demands of hard-working farmers all over the country,” says Nic Campbell, General Manager of Mitsubishi Motors South Africa.

Visit www.mitsubishi-motors.co.za to book a test drive at Nampo.

CAPTION: Try it out: the Mitsubishi Triton in orange livery. Picture: Quickpic