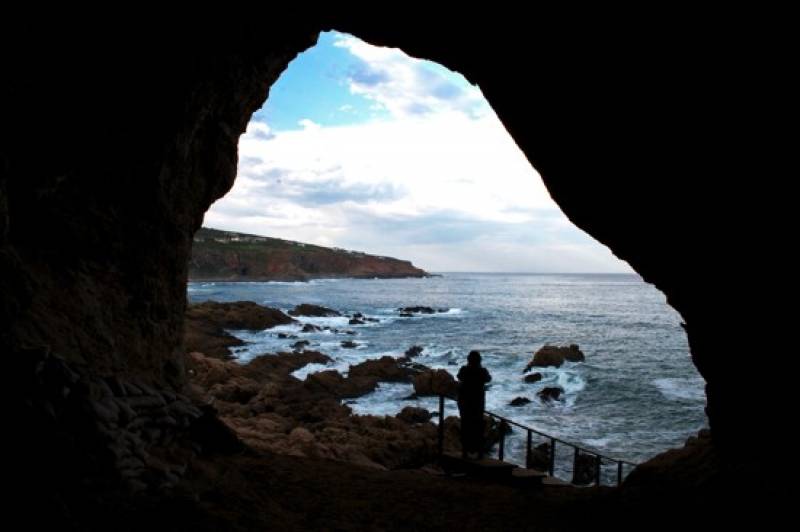 The South African World Heritage Convention committee is in Mossel Bay where they will be meeting from 3 – 5 September.

On Thursday, the committee will visit the Pinnacle Point site complex, a provincial heritage site. Pinnacle is in the process of being nominated as a World Heritage Site.

The Museum will also host a stakeholder engagement session, which will have as speakers the Mayor of Mossel Bay, Alderman Harry Levendal, the Deputy Director General of the Department of Environment, Forestry and Fisheries and the Chief Executive Officer of Heritage Western Cape.