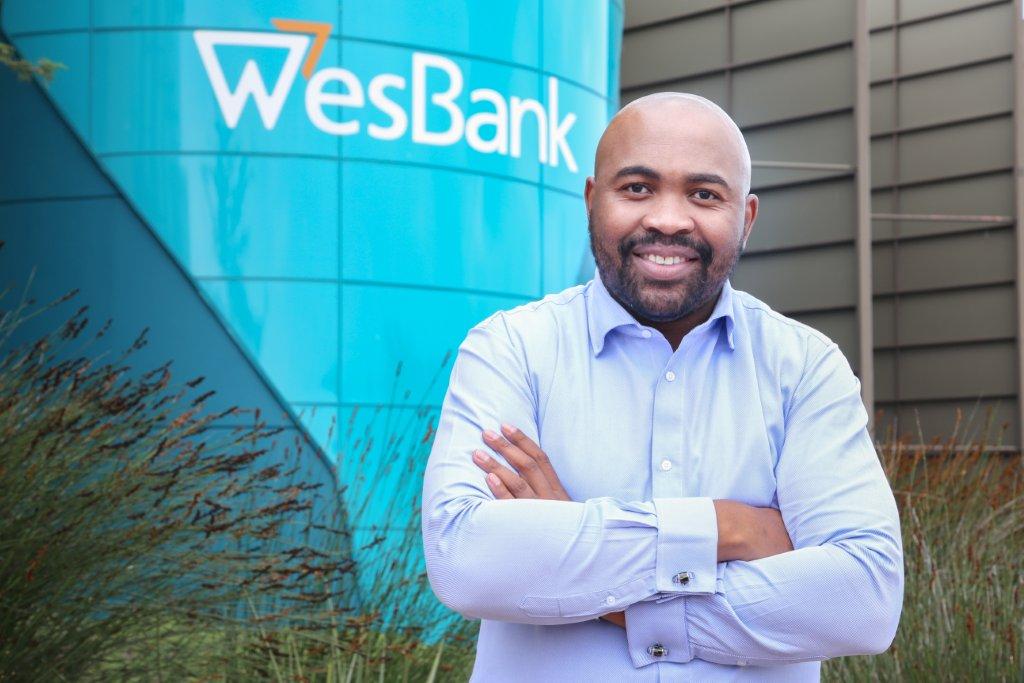 Brian Joss – August was by no means a pretty picture for South African new vehicle sales as the industry slumped back to levels experienced towards the end of the first half.

Some hope was embraced during April with sales marginally (0.7%) higher, May returned a 5.7% blow while June and July held some promise of the forecast second half resurgence. But August’s sales hammer returned another forceful blow to the market with a 5.1% decline year-on-year to 45,537 units. This was according to results released by the National Association of Automobile Manufacturers of South Africa (Naamsa).

While the market remains depressed, consumers have a little more to be optimistic about. “There are some factors for consumers to be encouraged by,” says Ghana Msibi, WesBank Executive Head of Motor. “Inflation was at a seven-month low in July giving some analysts hope of a further interest cut before the end of the year. Yet lower oil prices that should be benefitting motorists at the fuel pumps are being stifled by the weakness of the Rand, with fuel price hikes expected during September.”

Msibi indicated that consumer demand as measured by finance applications remains robust, indicating interest in the new car market, albeit that overall market performance is down. “It is interesting to note the correlation between the South African inflation rate at 4% in July and WesBank’s average deal size for new and used vehicles up 6% and 2% year-on-year respectively,” says Msibi. “This may give some indication of the market’s performance given the overall affordability challenges facing household budgets.”

The sales performance split between Passenger Cars and Light Commercial Vehicles (LCVs) continued to be skewed in favour of LCVs. Passenger car sales declined a significant 7.6% compared to August last year, while LCV sales increased 0.5% over the same period to 29,075 and 14,041 respectively.

“That consumer demand is borne out by performance in the dealer channel, where motorists are voting with their wallets on the showroom floor,” says Msibi. “By contrast to industry sales, passenger car dealer sales were 5.4% slower, while LCV sales rose 4.1%. One of the contributing factors to industry numbers appear to be a significant slowdown in fleet sales for LCVs (down 26.9%). But, reassuringly, overall dealer channel sales activity across all segments was only down 2.3%.”

The average take-home pay has out-run inflation according to BankservAfrica’s Take-Home Pay Index, providing a slight boost to household budgets under pressure. It increased 0.9% in July in real terms and 5.3% in nominal terms. “But the harsh reality for the motor industry is that these average levels are well-below the level of the car-buying public,” says Msibi. “More likely to have impacted August sales was the performance of the stock market – the worst August since 1998, which will have continued to pressurise purchase confidence in the market that can afford new vehicles.”

Msibi said the melting pot of the South African car-buying public was impacted by numerous and diametric forces from many sides that would continue to depress the industry overall. “But there are glimmers of confidence from other areas of the same pot that should give hope to industry to continue their charge for survival and prepare their businesses to capitalise when the market does eventually turn.”