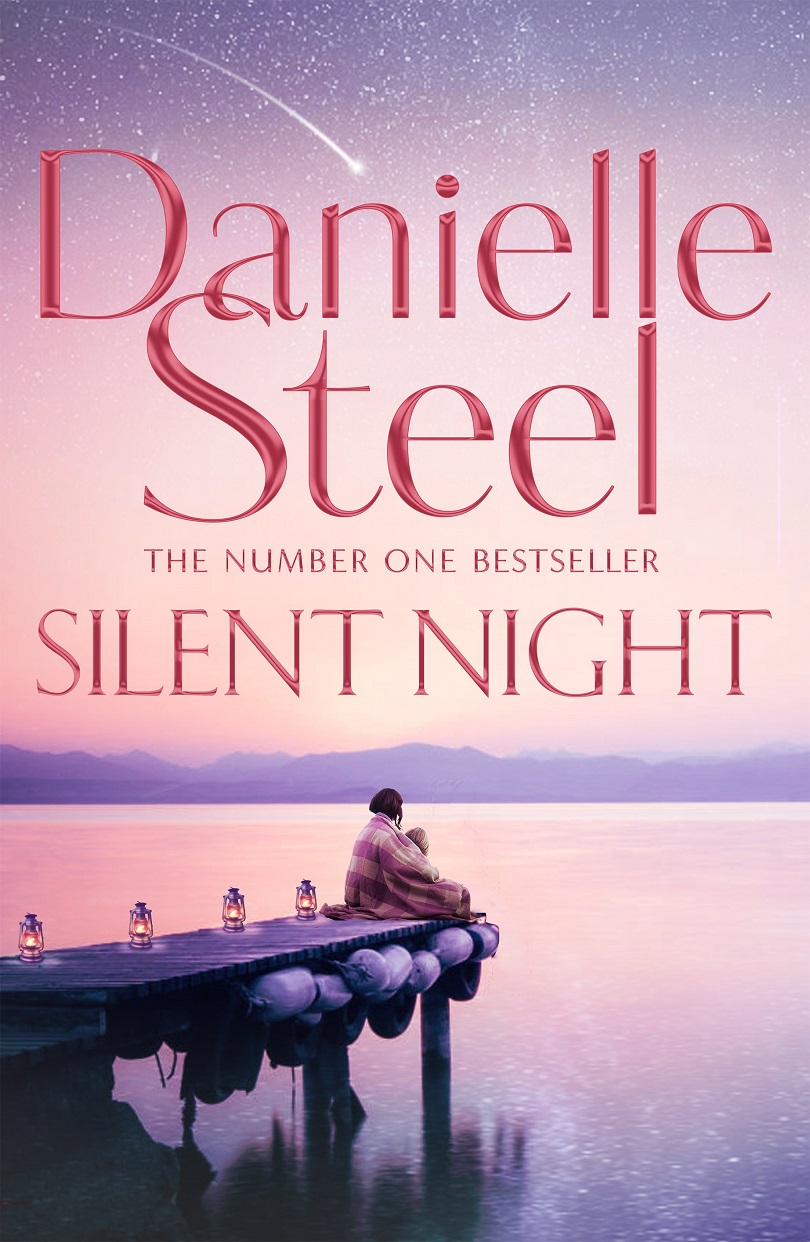 When Danielle Steel published her first book, Going Home, in 1973, it probably fell in to the “chicklit” genre or labelled a frothy romance,  good for an airport read or the beach. However, 174 books later, including more than 141 novels, two children’s books and three works of non-fiction, her style has evolved and Steel has become a best-selling author worldwide. Virgil* would have been an ardent fan.

Steel’s latest book Silent Night shows just how far she’s come. Although many of her characters in Silent Night, are nevertheless stereotypes, as in her previous novels.

One of them is Paige Watts, the ultimate helicopter mother, who is determined to make her talented daughter, Emma, a star. At the age of nine she already features in The Clan, a hit TV show. If truth be told Emma would rather play on a soccer team. But Paige is such a hoverer she’s afraid Emma will get hurt and lose a tooth. Or worse and spoil Emma’s chances of becoming a really big, big, star. Not that she isn’t already. Paige also has an issue with Emma’s food choices. Pizza is not on the menu, or not every night. Salads are, though, as the healthy option. Another stereotype is Paige’s psychiatrist sister,  Dr Whitney (Watts), a helicopter aunt but with a heart of gold, who only wants to do her best for her niece, whose life has been turned upside down by tragedy. Surprisingly for someone in the medical profession she doesn’t understand what “spiking a fever” is.

Elizabeth Winston, Paige’s mother was a major star who died at age 54 as a result of “early onset Alzheimer’s. However, Paige’s own acting career never took off, so she’s realising her own ambitions to give “her life meaning and direction” through Emma whose star is already shining brightly. As Whitney observes, Paige made Emma a “slave to her ambitions”.

But as we all know life hardly ever goes according to plan. It won’t be a spoiler to say that there is a horrific car crash in which Paige is killed and Emma survives but is left with severe injuries. There are many questions about the crash that will resonate with South Africans: why weren’t they wearing seatbelts?  Was Paige texting and driving before the truck careened into her? Whitney takes over the care of Emma who is still traumatised and has a long journey ahead of her before she gets well, If she does.

Emma’s “millions” of fans demonstrated their grief and at one stage besieged the ICU where the child star was hospitalised; magazines published tributes to her while the writers of The Clan killed Emma’s character in a riding accident off-camera, the episode had viewers sobbing and mourning the night it was showing.

Emma’s prognosis is not good. She has lost her ability to communicate and she hasn’t been told that her mother is dead. When she does find out it traumatises her even more. That’s the story line.

Silent Night has all the ingredients of a typical Steel tear-jerker. The story will tug at your heartstrings and leave you with a feeling of hope. As they say in the classics, love conquers all, which is a constant theme in most of Steel’s books.

*According to Latinium, the expression, which is not a proverb but a phrase, comes from the ancient Roman poet, Virgil born in 70 BC, near Mantua, Italy. He is most famous for his epic the Aenid, about the adventures of Aeneas after the fall of Troy. The phrase Omnia vincit amor, comes from his first work, Bucolica or Eclogae, which if I remember correctly from my schoolboy Latin, refers to pastoral.