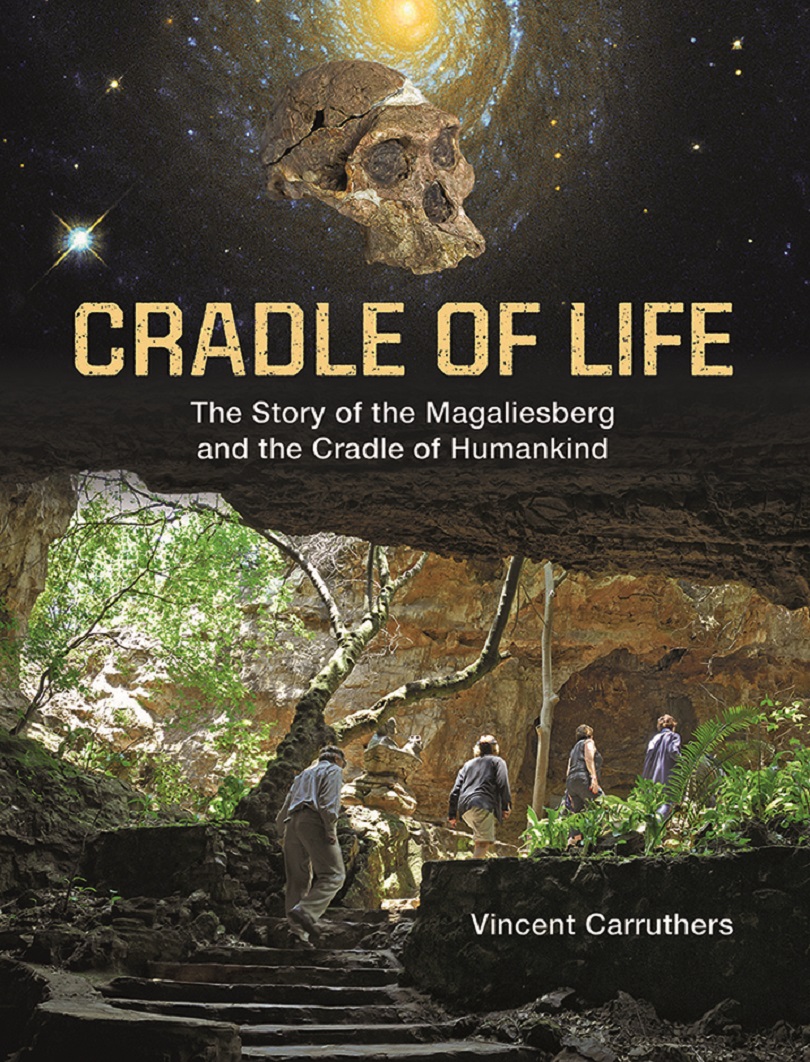 The Story of the Magaliesberg and the Cradle of Humankind

Schools in the then Transvaal used to arrange excursions to the Sterkfontein Caves near Krugersdorp, which changed its name to Mogale City in 2001.

Sterkfontein Cave, now part of the Cradle of Humankind, which has been the site of many discoveries including Mrs Ples, the nickname given for the most complete skull yet found in South Africa, Australopithecus africanus which was unearthed by Dr Robert Broom in 1947. Mrs Ples who is more than 2 million years old caused a big stir in scientific circles. However, scientists rejected

Raymond Dart’s assertion that the “Taung Child” which he found in a box of primate fossils brought to him in 1924 from the Taung quarry was an ancestor of Homo sapiens.

Later Dart was proved correct and he had a powerful ally in Jan Smuts, twice prime minister of South Africa and who had an intense interest in science.  Later Smuts, in an address to the British Association for the Advancement of Science in London, presciently said: “Who knows,” he asked. “whether South Africa may not become the Mecca of Human Palaeontology?…”Discoveries already made point to the possibility that South Africa may yet figure as the cradle of mankind.”

This just one of the many interesting pieces of information in this remarkable book by Vincent Carruthers who spearheaded the movement to have the Cradle of Humankind declared a World Heritage site by Unesco in 1999.

Carruthers also recounts how a lime prospector, Guglielmo Martinaglia, blasted through a wall of a quarry in the area and “revealed a cavern of remarkable beauty. Shimmering stalactites and stalagmites encrusted with translucent crystals gleamed in the light of the quarrymen’s lamps.” But souvenir hunters soon began to strip the caves of their magnificent formations.”

In the uglier side: Sterkfontein was leased by the landowner, EP Binnet, to a lime miner, HG Nolan, brother of  MG Nolan who owned the Buxton Limeworks near Taung. When Binnet refused to renew the lease, Nolan “dynamited everything he could of the remaining formations”. So who knows what treasures were lost to history?

Carruthers also examines another phenomenon: the Vredefort Dome which is 120km south of the Cradle of Humankind. It is the biggest meteor strike on record and occurred 2023 million years ago. Carruthers writes that it devastated the land for hundreds of kilometres and left a circular crater about 5km to 10km deep and 300km wide on the impact site. The Tswaing Crater was also caused by a meteorite although it was smaller than the Vredefort one but it also had an impact on the Cradle-Magaliesberg and occurred 220 000 years ago. The estimated impact speed was 50 000km/h. Details of the strike emerged when a Wits University geologist, Tim Partridge and his colleague Uwe Reimold, drilled a core in to the centre of crater.

The South African War (1899 – 1902 also had an impact on the Cradle and there are numerous battlefields and forts in the area including Buffelspoort where generals Koos de la Rey and Jan Smuts (twice prime minister of South Africa), captured a British convoy of 140 wagons. You can still see Barton’s Folly (1901), the last remaining intact masonry fort built by General Barton overlooking the Hekpoort Road.

In The Cradle of Life Carruthers  explores the area which is the “jewel in South Africa’s evolutionary crown”.  The author, who has spent most of his adult life working and living in the areas takes readers on a guided tour of the area from the birth of the planet to science and engineering. In between he examines early life; evolution; Africa 180 million years ago; human evolution; the Boers and the British (the war years from 1887 to the revival of Afrikaner Nationalism (1914 – 1948).

It is profusely illustrated with colour images, maps, graphs and sketches. The Cradle of Life is written in easily accessible English and is a fascinating journey in to the past and the present.