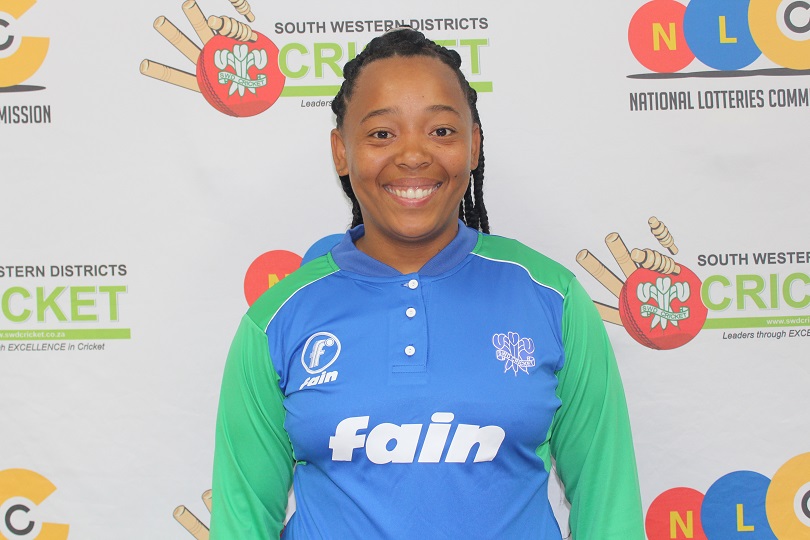 Janet Winster from SWD will join her fellow two SWD Women’s players, Micaela Andrews and Annerie Dercksen, as she was selected for the Cricket South Africa T20 Superleague that will be introduced this summer.  CSA has selected four teams and includes the top women’s cricketers in the country.

The tournaments will be hosted in Pretoria this weekend (from 5-8 September 2019) and in Cape Town from 13-15 December.