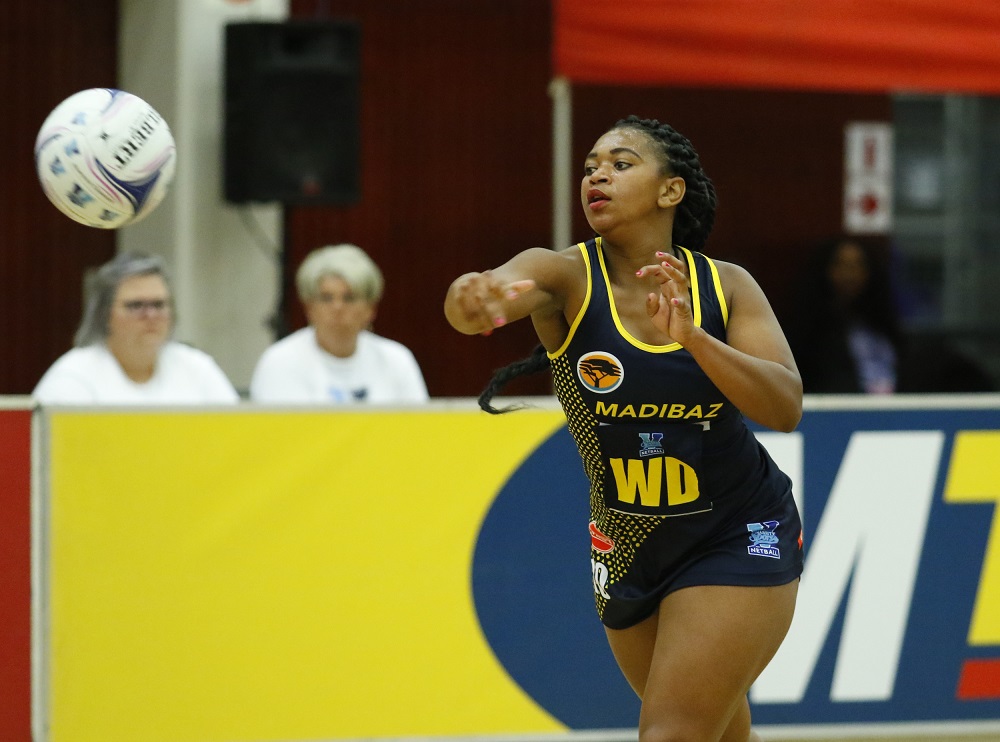 The SPAR Madibaz netball team are ready to face another stiff examination in a double-header when the Varsity Netball competition returns to Port Elizabeth this weekend.

With matches taking place at the Madibaz Indoor Centre, the Nelson Mandela University outfit will face Stellenbosch University on Sunday and University of Western Cape on Monday.

It will be part of a top-quality programme of student netball because log-leaders UP-Tuks will also be in action. They play UWC on Sunday followed by a high-profile showdown with Stellenbosch (Maties) on Monday.

After winning their opening game, Madibaz were well beaten by UP-Tuks in Stellenbosch on Monday and coach Lana Krige acknowledged there were more tough fixtures ahead.

“It’s very much like rugby’s Varsity Cup where there is no great division in terms of strength between all the teams,” she said.

“The playing fields are pretty level in Varsity Netball and we know that we are in for some testing games this weekend.

“We played UWC in the USSA (University Sport South Africa) tournament and won by only a handful of goals.

“They are very fast and very fit and it’s going to be tough, but we have the skill to hopefully come away with a good result from that one.”

Krige said their 51-32 loss against UP-Tuks on Monday was due to the physical approach of their opponents.

“We have a relatively young team and showed pockets of brilliance where the flow of our game was really good.

“But often they were able to disrupt our rhythm. We handled things nicely in centre court, but battled to hold them in the two circles.”

The Madibaz coach rated UP-Tuks and Maties, who are the only unbeaten sides so far, as the leading teams in the competition.

“It’s difficult to say who will make the final because anything can happen, but both these teams have good continuity and maturity in their ranks.”

Having said that, Krige added that they were looking forward to tackling Maties on their home turf.

“They play a far more open game than UP-Tuks and we are looking forward to a great encounter.

“They have the speed and the flair, but we are a team of really hard workers who play a precise game. If we can get that precision right for longer periods then we will be in with a chance.”

She added that it was also good to play at home to lessen the pressure on the student-athletes.

“They are all full-time students who have academic commitments to consider as well,” she said. “So playing at home does give them more of a chance to satisfy those requirements.”

Noluthando Maliehe of SPAR Madibaz distributes the ball during a Varsity Netball encounter. The Nelson Mandela University face Stellenbosch and University of Western Cape at the Madibaz Indoor Centre in Port Elizabeth on Sunday and Monday. Photo: Michael Sheehan