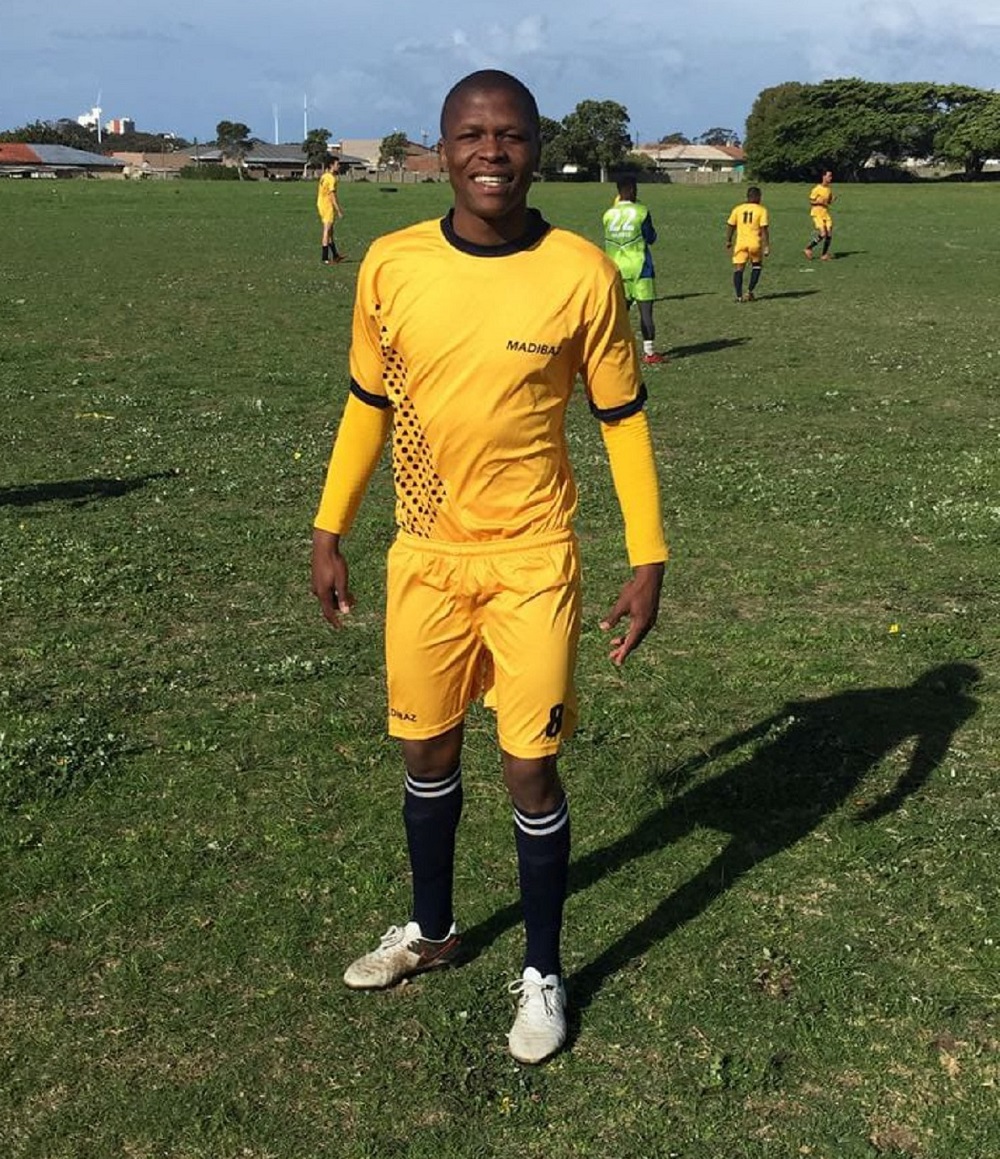 Talented Madibaz football player Siwaphiwe Maso is determined to make the most of his opportunity after being selected for the Nedbank Cup Ke Yona team to play this weekend.

The squad of 18 was selected after a series of regional trials around the country which started in East London in April.

The plum prize at the end of it all is a match against Nedbank Cup champions TS Galaxy, which will take place at the Kameelrivier Stadium in Mpumalanga on Sunday.

TS Galaxy, who play in the National First Division, won the domestic knockout title when they upset Kaizer Chiefs in the final in May.

The Nedbank Cup Ke Yona team is aimed at giving promising young players a platform to demonstrate their prowess and the 22-year-old Maso, affectionately known as Kroos, is out to prove a point this weekend.

The third-year Nelson Mandela University BA student said he wanted to help his team defeat TS Galaxy and, in that way, show the sort of talent he hopes will eventually help to land him a professional contract.

“The selection of this team means everything to me and my family,” said Maso, who grew up in Mthatha but now lives in residence in Port Elizabeth.

“I’ve sacrificed a lot for this and I’ve worked very hard to pursue my dreams.”

Having represented Madibaz, he added that it was a privilege to have played for the varsity.

“I hope that my selection to the Ke Yona squad of 18 will be a boost in morale for my teammates and motivate them to know that anything is possible if you put your mind to it, work hard and make the sacrifices.”

An attacking midfielder, Maso has been described by his coaches as “an industrious player with a high work-rate”.

Coach Silulami Myataza said he was the perfect example of a player who had graduated through the club structures.

“He joined a while back as a first-year student, forming an integral part of the Madibaz team which won the PE Football Association premier reserve league in 2018,” added Myataza.

“He also had a few games for the premier league team and became a standout player in the SAB League side.”

He said Maso’s development had not only seen him become one of the varsity’s star players, but had also enabled him to show strong leadership abilities.

“It has been really good to watch his development over the years and it’s an indication that the structures we have in place at Madibaz Football are coming to fruition and nurturing the internal growth of potential talent,” he said.