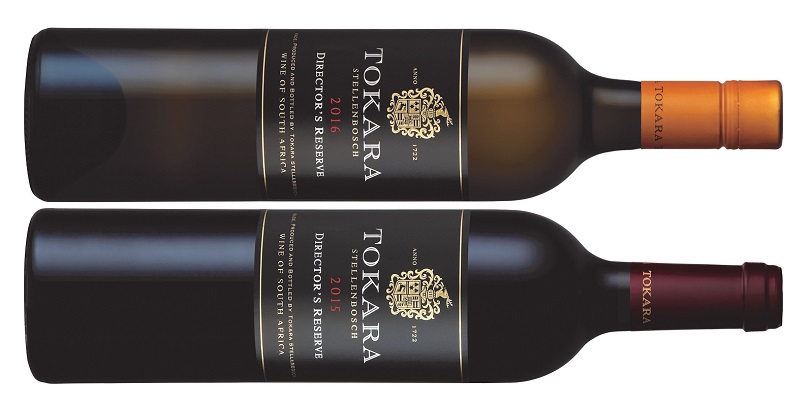 TOKARA’s flagship white blend has been hailed one of Tim Atkin’s ‘wines of the year’ in his highly regarded 2019 South Africa Special Report with no less than 11 wines from this family owned Stellenbosch wine estate crossing the 90 point threshold.

Awarded 95/100, Atkin’s elite ranking comparable with the best wines in the world, the TOKARA Director’s Reserve White 2016 was one of just five wines to make the cut as a Wine of the Year in the White Bordeaux Blend category.

“Year in, year out this is one of the best white blends in the Cape,” is Atkin’s verdict, describing the wine as follows: “Meaty, salty and subtly wooded, it combines Sauvignon blanc with 30% Semillon to brilliant effect. Long and complex.”

Next in line in the TOKARA ratings are three wines with scores of 94 points: the flagship Director’s Reserve Red 2015, the Limited Release Pinotage 2017 and what Atkins refers to as the “classy” Blanc de Blancs MCC 2012. He describes the flagship red as “a very stylish Simonsberg red blend that has the balance and concentration that are typical of the best 2015s,” which he regards along with 2017, as the two best South African vintages ever tasted.

Atkin, a UK Master of Wine and accomplished wine commentator with extensive experience when it comes to South Africa, tasted 2 115 local wines for his 2019 South Africa Special Report, now in its seventh year and his largest to date.