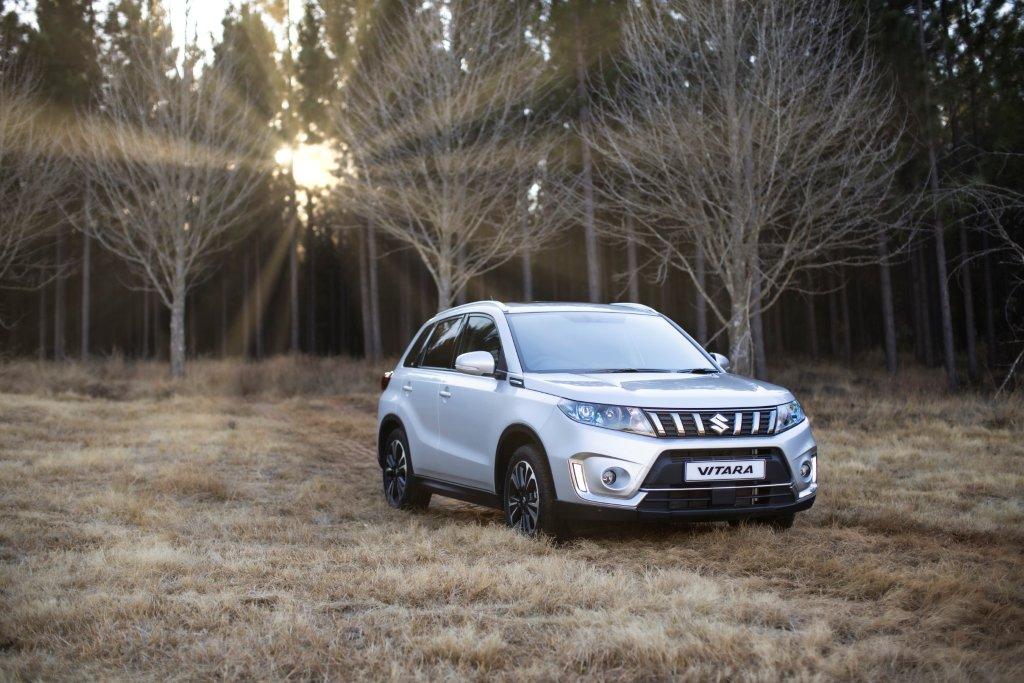 Brian Joss – Suzuki popped the champagne corks in August when it welcomed its 75 000th South African customer and set a new record, both for sales through the dealer channel and its best sales yet.

August is Suzuki’s third record month in a row, representing a jump in year-to-date sales of 23%, compared to a decline in the overall market of 3.9% and a more acute drop of 5.7% in the passenger vehicle market.

“We are most excited about our dealer sales. They sold 1 057 Suzuki models last month, the highest ever for our dealer network. Each of these sales represents a fellow South African who chose to trust our brand with his or her hard-earned money,” says André Venter, divisional manager for sales and marketing at Suzuki Auto South Africa.

Venter adds that local market research shows that customers prefer brands that are known for quality and value-for-money in tough economic times. As such, Suzuki has been singled out both in its customer research and private sales, as well as in awards such as the AutoTrader SA Car of the Year, CAR Magazine’s Best Buys and the Cars.co.za Awards.

Suzuki’s new sales record follows exactly two years after it broke through the 1 000 sales barrier for the first time, with 1 004 sales in August 2017.

The following year it managed to breach the 1 000 barrier several times and ended the year with average sales of 1 009 units a month, officially welcoming Suzuki to the 1 000-unit-a-month club.

In 2019, Suzuki started the year well, with 1 011 sales in January. This despite a general warning by Naamsa that the new vehicle market would face very tough trading conditions and most likely decline in 2019.

Since this first highlight in January, the brand has surpassed its own sales record several times, most notably making it three-in-a-row in June (1 489 units), July (1 578 units) and now August (1 581 units).

In comparison, the South African vehicle market continued its decline, losing 1.6% in June, 3.7% in July and another 3.9% in August when compared to the same months last year.

“With our positive sales momentum and in recognition of the hard work done by our dealer network, we launched a test drive campaign at this year’s Festival of Motoring, which was held at Kyalami.

“We decided to focus mainly on our Suzuki Swift and Swift Sport, since the latter was launched in August and attracted the lion’s share of the attention as our first turbo-charged vehicle,” says Venter.

He adds that during the four-day event, Suzuki achieved just over 2 400 test drives at the three areas where Suzuki was represented: on the track, the

4×4 off road driving track and on the dynamic handling track.

Suzuki Mobility Finance set new records for vehicle finance in both July and August this year, with more than R60 million in vehicle finance contracts concluded in both months.

“Our finance approvals, much like dealer sales, are a strong indication of private vehicle buyers’ brand preference. With two new finance records in generally tough trading months, there is no doubt that South Africans are turning to Suzuki for cars that offer great value and quality,” says Venter.

Suzuki’s most popular vehicle, as verified in the Naamsa sales, remains the all-new Swift. Suzuki and its dealers sold 663 new Swift models in August, including the Swift Sport with its 1.4 litre BOOSTERJET engine.

Other top sellers include the Ignis (188), Celerio (141), Dzire (140) and Ertiga (138) and no less than 115 units of the Suzuki Jimny. Sales of the Jimny have increased steadily over the past few months as Suzuki has tried to make more new units available to shorten the waiting period for this popular 4×4 model.

With its new all-time record in August, Suzuki Auto South Africa has sold an average of 1 221 units a month in 2019. This is an increase of 21% in the average monthly sales rate for the company and points to its best year yet.