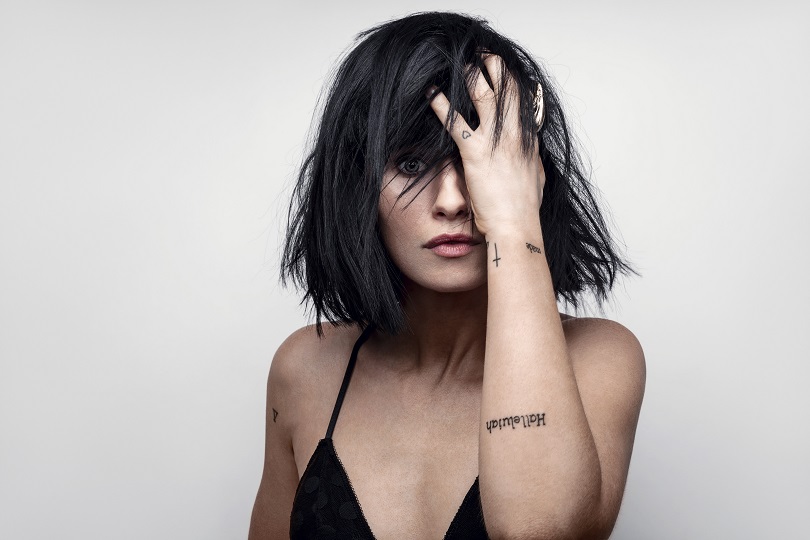 September 4, 2019 – -The Unsigned Only Music Competition is pleased to announce its 2019 winners. Unsigned Only is open to all artists who are unsigned to a major record label and gives artists exposure, recognition, and validation for their artistry.

A total of $150,000 in cash and prizes is awarded to 38 winners, including an overall Grand Prize winner and a First and Second Place winner in each category. An additional group of Honorable Mentions were also selected. Over the years Unsigned Only has become an important source for discovering new talent. Since its inception in 2012, five Grand Prize winners have been signed to record labels.

For the first time in Unsigned Only’s history, the 2019 Grand Prize is awarded to a South African artist, Anna Wolf, for the song “Believer.” Wolf beat out almost 6,000 entries from more than 100 countries to be named the Grand Prize winner. Wolf is truly a compelling and rare artist – a hypnotic performer with passion and style, a singer with hauntingly beautiful vocals, and a songwriter with depth and vulnerability. The winning song, “Believer,” is a powerful track, inspired by Wolf’s desire to break the silence about domestic violence and serves as a personal refusal to become the victim of her circumstance.

“I feel such gratitude for this honour,” said Anna Wolf. “The message of ‘Believer” is burnt into every fibre of my being: to let go of expectations, to face my own vulnerabilities and to always keep faith that tomorrow will be the day I get to share my music with the world.”

Born in Pretoria, South Africa, Wolf (formerly known as Tailor) has had a celebrated career, amassing hit singles, sold-out shows, South African Music Awards nominations, and a legion of dedicated fans. In 2018, she moved to London, where one night she took her guitar to the bathtub and recorded herself performing “Believer” on her cell phone by stomping her feet against the tub. She sent the demo to producer Pete Boxta Martin, (Missy Elliot, Jessie J, Sugababes), who ended up recording the song. You can still hear some of the noise from the bathtub in the final mix. Apple Music selected the song for four playlists (including Best of the Week, Future Hits, Jump Start and The A-list Alternative) and gave the music video a worldwide release as an exclusive premiere on their platform. More recently, Wolf has released the follow-up single, “Silence,” to acclaimed reviews, dedicating the song to her fans she calls “wolves.”

“Anna Wolf is such a phenomenal artist,” said UO founders, Candace Avery and Jim Morgan. “She has so much passion and authenticity, and she needs to be heard. She is an artist who is not afraid to tackle difficult issues and make you feel emotion, and she is one of the most magnetic and inspiring artists we have ever come across.”