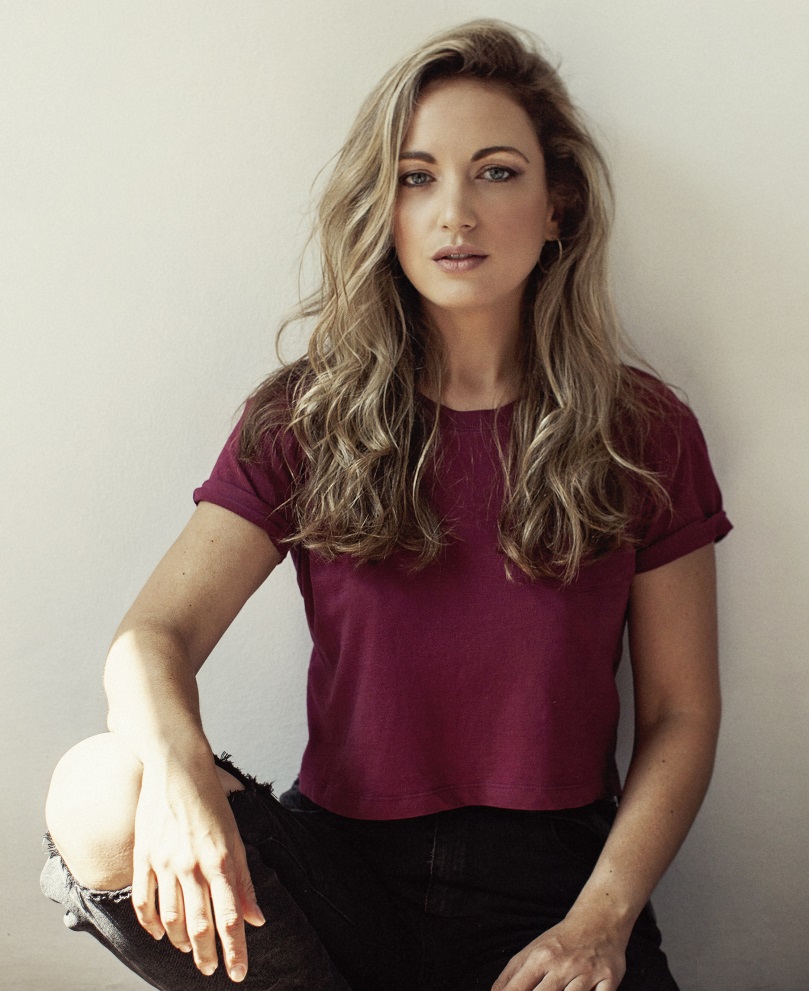 It`s been an exciting year for the popular singer-songwriter Janie Bay. Her debut Afrikaans solo single “Amper Daar” was released in May and reached the number 1 positions on the Jacaranda FM SA Top 20,Groot FM, Maroela Media and Joox charts. Janie says that she is grateful that this song is doing so well.

“The response has been amazing. It really has been a fabulous year so far. I am currently busy with some new projects and I am looking forward to the rest of 2019. At this point I can tell you that there will be a new single release in October.”

Janie Bay‘s music career has had many highlights in the past few years. She signed a record deal with Warner Music South Africa in 2016 and her album “Miscellany”(2017) was nominated for a SAMA. The song “Can`t be the One” from this album won a Gold Award for “Best Music in a Video” at the Queen Palm International Film Festival in Palm Springs, California in 2018. Videos of collaborations between Janie and several well-known South African artists including Jack Parow, Hunter Kennedy, Bouwer Bosch and Jan Bloukaas have collectively been viewed more than 600 000 times on Youtube.

Hennie Myburgh, programme manager Jacarandafm, says that Janie`s Afrikaans single “Amper Daar”  is a perfect fit for them. “There is something special about Janie Bay. Both “Amper Daar” and “Sterre Brand”, her colab with Jan Bloukaas, are huge hits with our listeners.”

Janie Bay recently played for big audiences at Parklife in Johannesburg and Rocking Potch. More than 8 000 people attended Rocking Potch. Janie says “I will remember these concerts as two of the highlights of this year. It was great to share the excitement of everything that has been happening on a massive stage with so many people.”

Janie`s music can also be heard in the local movies “Mooirivier” and “Vir Altyd”. She also recorded her own version of “You are my Sunshine” for the movie “Stroomop.”

Hunter Kennedy, who collaborated with Janie on the hit song “Wag vir Jou” feels that she is an important artist in the current SA Music landscape: “Janie Bay is the authentic Alternative Pop Voice that I have been waiting for.”