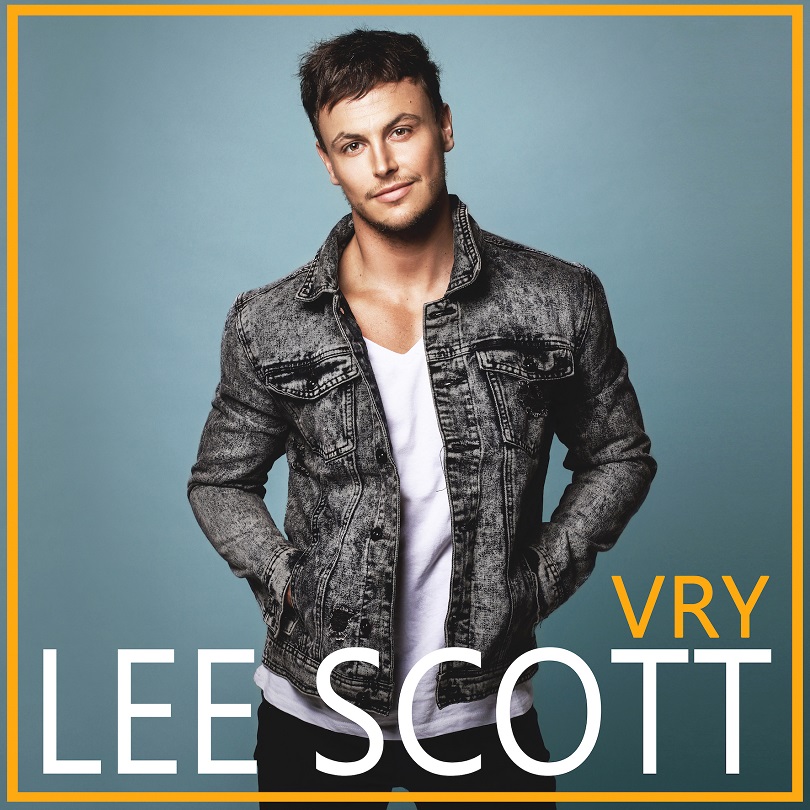 Over the past fourteen years, Lee Scott has become a household name in the South African music arena. Therefore, it comes as no surprise that fans are super-excited about the release of his brand new single – VRY – which once again proves why he is such a well-respected musician in the industry.

VRY is an inspiring pop track with a catchy tune and can be described as a collaborated effort with Muse Productions’ Hugo Ludik and Vaughan Gardiner. “VRY was written with the idea that every person has the ability to escape from the complexities of everyday life by daydreaming,” the singer explains. “A lot of people live with anxiety and depression. I battle anxiety myself and that is why I wanted to write a song as a reminder that life doesn’t always have to be complicated or perfect. That we must hold on to simpler times and that it is okay to just be okay. Time is precious and we must make each moment count.”

According to the artist he wants audiences to feel good when listening to the song and provide them with hope and encouragement for the future. “There is so much pressure in the world for us to perform, which causes us to constantly compare ourselves to others. The aim of this song, is to encourage listeners to accept themselves for who they are,” he shares. “I think this song will have a big impact, because I believe that the public will be able to relate to the message behind it. But only time will tell.”

The music video of Lee’s single, Perfekte Vreemdeling, was named the winner of kykNET’s music video project in 2017 and quickly started spreading on social media like wildfire. For this reason, it is not surprising that the artist will be releasing an equally impressive video for his latest single on 16 September 2019 exclusively via kykNET NOU’s social media platforms at 12h00.

In addition to two successful albums (Die Enigste Manier and Vir Ewig), countless radio hits as a solo artist and member of Hi-5, SAMA- and Huisgenoot nominations for Best Pop Album and performances at some of the country’s top festivals, this versatile star is also a seasoned actor (Drukkersbloed) and television presenter (Sêr and Bravo on kykNET as well as three seasons of Kliphard on SABC 2). He has also starred in various theatre productions such as Abba Magic SA, Reik na die Sterre – The Musical etc., and was also part of Jennifer Rush’s South African tour in 2015. “Two of my career highlights so far, were singing the Australian National Anthem before the game between the Springboks and Australia at Nelson Mandela Bay Stadium in 2018, as well as performing at this year’s RMB Starlight Classics in Johannesburg,” the musician shares.

According to the singer, he was born to sing and perform. He started singing professionally at the age of eighteen and studied Musical Theatre for three months at the Technicon of Pretoria but had to abruptly end it when a wonderful opportunity came his way. His honesty and uncomplicated views on life has won him the respect of his peers and has since opened many doors for him.

He describes his musical style as contemporary pop with a touch of R&B and is a firm believer that he can learn something from every artist that he listens to and that this can help him to improve his own work. Special moments and times in his life inspire him to write lyrics and sing certain songs and he dreams of working with the likes of Adele, Ed Sheeran and Michael Bublé someday.

When he is not on stage or in front of the cameras, this Pretorian is also a vocal coach who enjoys sharing his knowledge with up-and-coming singers and to encourage them to remain true to themselves.

VRY build on the success of the distinctive musical style that Lee Scott has become known for. The song boasts the perfect combination of feel-good lyrics and upbeat rhythms, which doesn’t only showcase the quality of his voice, but also inspires listeners to enjoy the life they have.

The single is currently available on digital music platforms here: