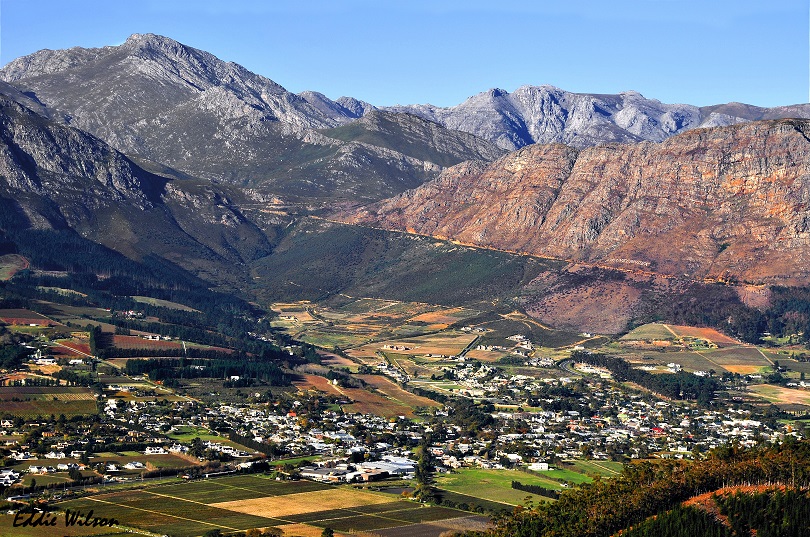 Not only did the beginning of September signify the start of a new season, but it also coincided with the release of the seventh annual review of South African wines by British Master of Wine, Tim Atkin.

In this critically acclaimed report the Franschhoek Wine Valley reaffirmed its position as one of SA’s premier wine producing regions, with no less than 129 wines from the valley scoring 90+ points.

Of the 160 wines to be awarded 95 points or more in his 2019 Special Report, 14 of these were from Franschhoek Vignerons, with Mullineux Wines receiving 97 points for their 2018 Straw Wine. Franschhoek is well known for its diverse offering when it comes to wine producers, which range from large to smaller estates. What is significant of this year’s report, which is an increase from 2018, is that the smaller wine farms have done significantly well. One of these is Cape Chamonix, receiving scores of no less than 92 for eight of its wines. Furthermore, all eight wines are Wine of Origin Franschhoek. Another noteworthy estate is GlenWood Vineyards, who have been making wines since 2000, and saw four of its wine receive scores of 90+. Wildeberg, also one of the smaller farms, received 95 points for its Wildeberg White 2018 (Wine of Origin Franschhoek). This year’s results have reaffirmed that the Franschhoek Vignerons, irrespective of their size, bring with them a wealth of knowledge to a highly competitive industry.

The full list of  Vignerons to score 95+ for their exceptional wines were the following:

Atkin, an accomplished wine commentator, has extensive knowledge of South African wines and tasted a total of 2115 South African wines for his 2019 Special Report, during his visits to South Africa earlier this year. In addition to his trips here he also attended tastings in the UK by South African producers. According to Atkin the wines he listed in his report compare with the best of any other wine producing country. His excitement was further conveyed in the report when he stated that the Cape had firmly established itself as ‘one of the most exciting wine-producing countries on the planet’. In his opinion this is as a result of a combination of old vines, young winemaking talent, established names, varied terroirs as well as a can-do spirit. The Franschhoek Wine Valley without a doubts ticks all these boxes, which is testament to the result in his report.

‘Having endured a challenging drought as well as the ongoing climate change, these results from one of the industry’s most acclaimed critics reaffirms the hard work and dedication of Franschhoek’s winemaking teams, and we couldn’t be prouder right now’, says Franschhoek Wine Valley CEO Reinher Behrens.