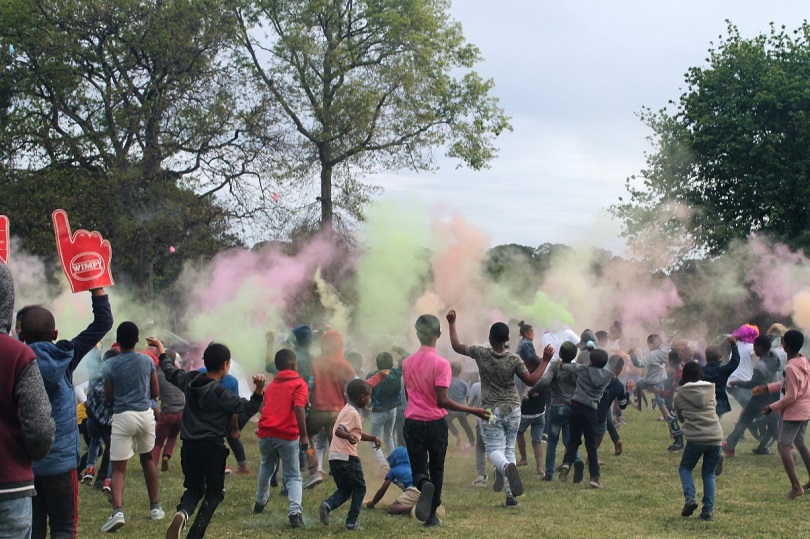 Speaking at a public event in Tsitsikamma on Saturday, 14th September, Park Manager for the Garden Route National Park, Paddy Gordon said the Park organized activities out of the ordinary to attract South African citizens to National Parks.

Knysna organized a Spring walk to get citizens walking around the scenic richly biodiverse Knysna estuary.

Environmental education programmes were also part of the week’s cocktail of activities.

Councillor Pullen from Koukamma Municipality thanked SANParks for the initiative. ‘Our people look forward to this annual free access week to enter the Park. She also thanked Municipal officials, SAPS and other stakeholders present in the day.’

The Mayor of Knysna, Mark Willemse also took time to walk with citizens at the Spring Walk. Speaking at the event, Park Manager for Knysna, Megan Taplin, said the walk was aimed at getting citizens to walk together to experience nature but also to raise awareness about the biodiverse Knysna estuary.

‘While people can choose who/what they are walking for on the day, SANParks chose to walk against pollution.’