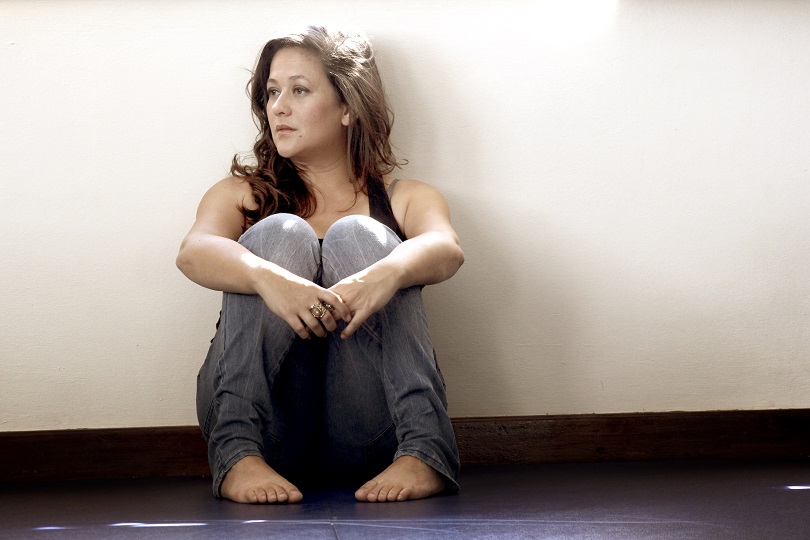 Luna Paige is a singer-songwriter from Stellenbosch. She has released 5 solo albums and 2 compilation albums. Her introduction to the music scene came when she was invited to record three songs on a compilation album in 1999.

Luna was 19 years old at the time and still studying at Stellenbosch University. Here she shared the stage with renowned SA singer Lesley Rae-Dowling. This experience launched Luna into a professional music career.

The end result – 5 solo albums and Iluminar Productions – a production company aimed at introducing the world to interesting and top-class South African entertainment.  Luna initially wrote and composed in English and released three albums before she decided to release an Afrikaans album. Her first three albums Luna, Missing Pieces and Wonderful life introduced her as a singer-songwriter whose lyrics and voice touch the soul.  Her first Afrikaans CD and DVD (“Storielied”) ensured her invitations to perform in Amsterdam, Soest and Den Haag (Netherlands). Thereafter she released her fourth English album, Borders & Beyond and initiated the Afrikaans music theatre production, Korreltjie Kantel. This album was funded by RSG and received 5-star reviews. This production will be running in Belgium and the Netherlands in October 2019.

She has performed in music theatres, live music venues, music and arts festivals, restaurants and bars across South Africa. She has performed in Mozambique, Namibia, and the Netherlands on various occasions. Her latest Afrikaans compilation album (“Korreltjie Kantel”) has been nominated for a South African Music Award under the category Best Afrikaans Contemporary Album.

Her style is her own. Her songs are timeless and speak to the soul. Come and experience this local talent in an intimate setting.

What to expect from Luna’s solo performance: Luna Paige will be singing a collection of songs from her various albums and projects throughout the years. Expect a soulful original repertoire- songs in English and Afrikaans – inspired by life, love, novels, short stories, poems and collaborations with interesting and like-minded musicians who crossed Luna’s path over the last 20 years.  Come and experience why she is known as a truly authentic singer and songwriter.

Tickets are also available at the Info Kiosk, Market Square / at the GoGroup’s Offices @ Market on Main.

The Stables Eatery and Bar

Bring your own wine/drinks. No food for sale.