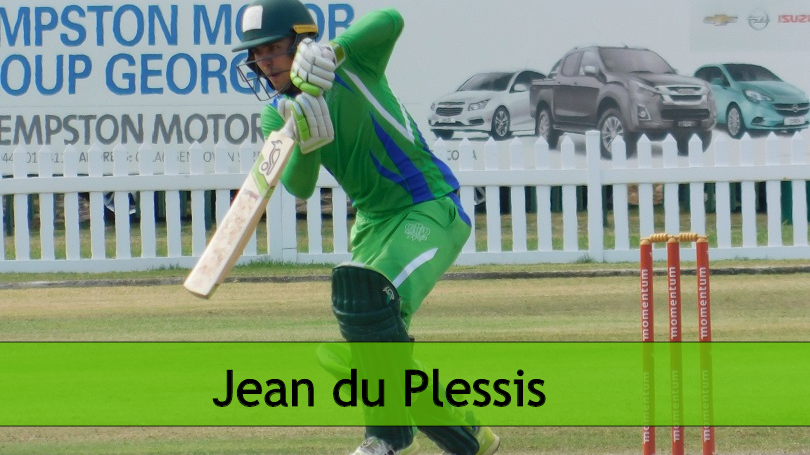 The SWD cricket team finished their campaign on a high when they defeated Boland by 39 runs in their last match during their Pool B encounters in the CSA T20 Cup in Kimberley the past weekend. 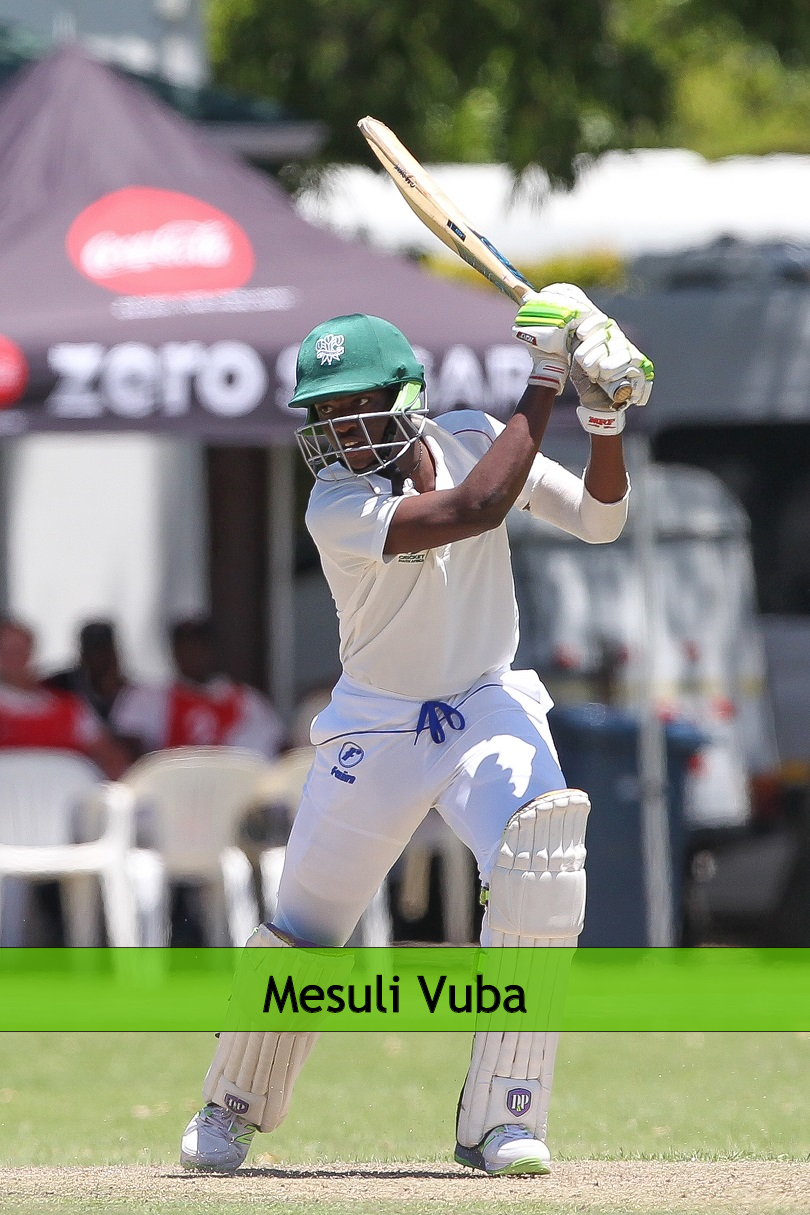 In doing so the men from the Southern Cape avoided the wooden spoon in the pool in what was a disappointing weekend for Jean du Plessis and his team.

In the opening fixture against KwaZulu Natal Inland, a hattrick by Robbie Frylinck (4/7) restricted SWD to 118 all out.  KZN Inland recorded a bonus point 8 wicket victory after they reached the winning target after 15 overs.

In their first match on Saturday against Eastern Province, a devastating batting performance by Marco Marais (67) and Kelly Smuts (59) allowed EP to record an impressive 184/6.  SWD failed in their run chase and only managed 114/7 as they went down by 70 runs.  In the afternoon clash on Sunday against hosts, Northern Cape, hard-hitting Jacques Snyman (117), smashed a century as they amassed 201/8.  In SWD’s reply, only Jean du Plessis (68) made a significant contribution in their third defeat by a bonus point – Northern Cape won by 82 runs.

In their final encounter against Boland Neil Hornbuckle (35) and Yamkela Oliphant (29) laid the foundation for a competitive total of 137/5.  The 18-year old Mesuli Vuba produced a match-winning bowling performance for SWD as they dismissed Boland for only 98 and a victory by 39 runs.

Cricket South Africa confirmed the semi-final line-up and announced the draw for the Provincial T20 to be completed in Benoni next week.  In the pool stages of the competition Easterns (Pool A), Eastern Province (Pool B) and Border (Pool C) all topping their respective groups, while Hollywoodbets KwaZulu-Natal Inland (Pool B) joined them in the last four after ending as the best runners-up. The two teams from Pool B, EP and KZNI were drawn together in the first semi-final at Willowmoore Park (start time 09:30). The second semi, meanwhile, will follow between hosts Easterns and Border (start time 13:00) on the 23rd of September.  The final will be hosted on Heritage Day (24 September 2019).

The summarised scorecards for SWD’s campaign are: