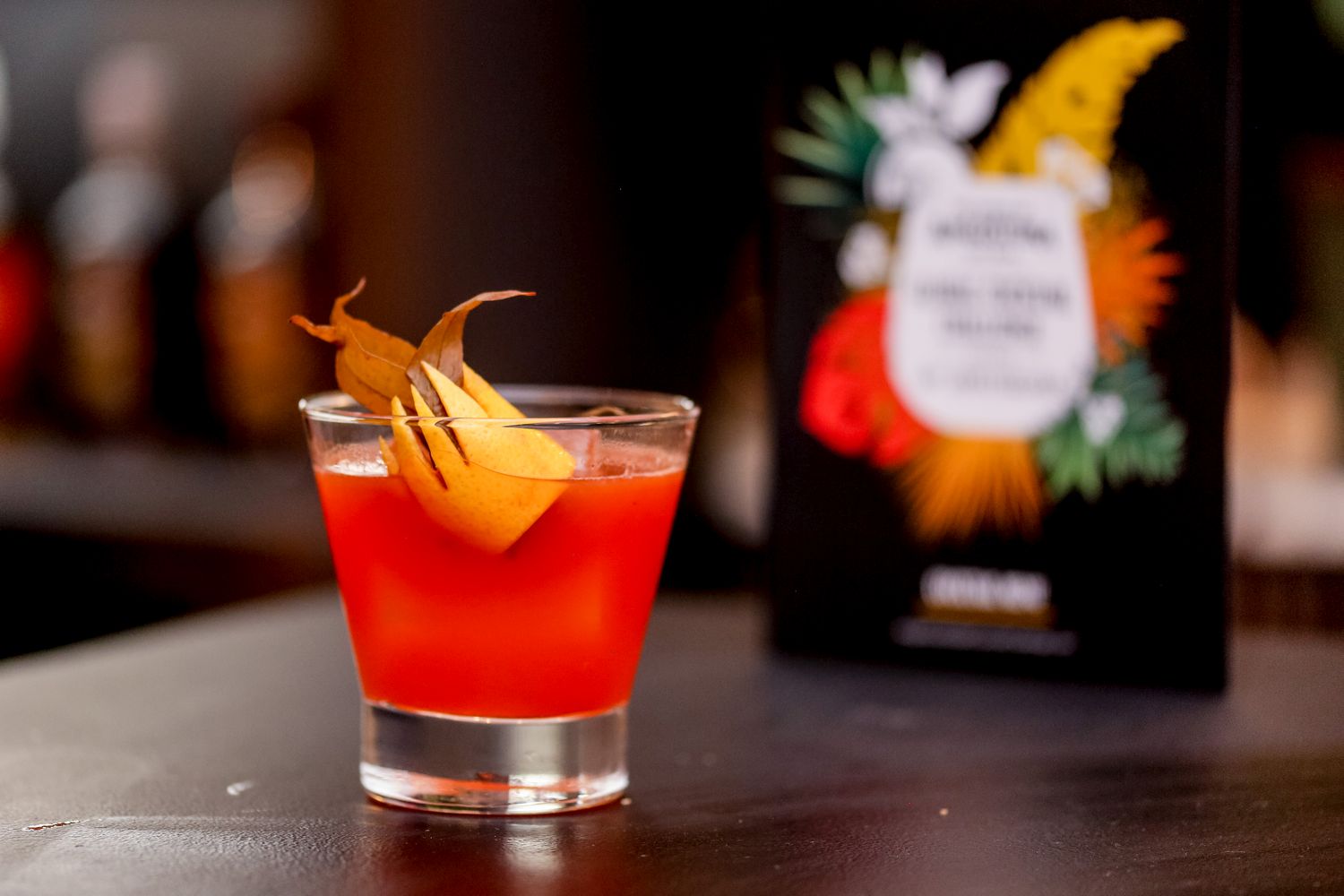 Rathbone was up against nine other top bartenders in a fierce competition, with Peter Lebese of SIP Exclusive coming in second place and Martin Strobos of Slo-Jo in third.

Rathbone initially started bartending to pay for his graphic design studies and by the time he graduated he realised he was more passionate about mixing than he was about design. He moved to Cape Town in December 2017 where he started working at Orphanage Cocktail Emporium, which he says ignited this passion. A fan of Angostura®’s products, he says “That little bottle of bitters with the yellow cap has been with me from day one of bartending. In fact, I initially thought that every other bitters was a knock-off of Angostura. Angostura is by far the best”.

The judges faced a difficult decision. According to Head Judge, Travis Kuhn: “The caliber of contestants this year was amazing. Presentation was great, the guys looked smart and there were some very tasty cocktails doing the rounds, which is what the competition is all about. Well done to all the finalists, and our top three winners!”

Rathbone will move on to the Africa & Middle East Regional Competition to be held in Cyprus from the 12th to the 14th of November. Regional Finalists from around the world then progress to the Grand Final, set for the 23rd of February 2020 in Trinidad and Tobago during Carnival Tuesday, where they could win the ultimate prize: the title of “Angostura® Global Cocktail Challenge Champion,” US$10,000 and a two-year contract as Angostura®’s Global Brand Ambassador, representing ANGOSTURA® aromatic bitters, ANGOSTURA® orange bitters, Angostura® Rums and Amaro di ANGOSTURA®.