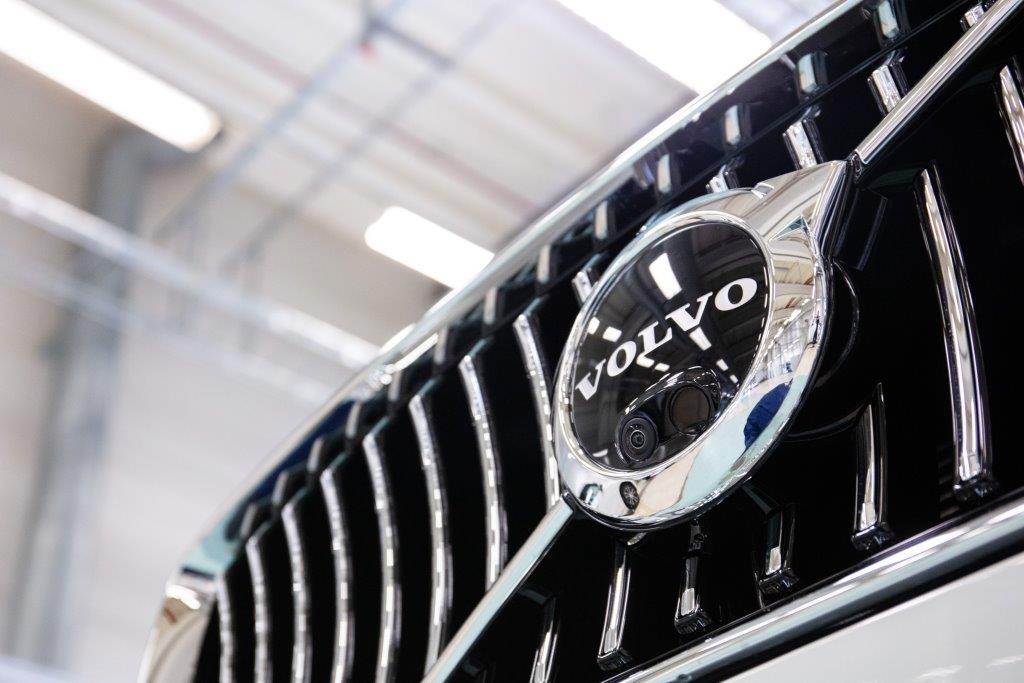 The AD-ready XC90 SUV, developed together with Uber, the leading ride-hailing firm, marks a key milestone in the strategic collaboration between the two companies.

Pre series production refers to the stage in the manufacturing process that is undertaken before full-fledged mass scale production. These cars are built in limited numbers for testing and verification purposes.

Uber and Volvo Cars entered a joint engineering agreement in 2016 and have since developed several prototypes aimed at accelerating the companies’ self-driving car development.

The autonomous drive-capable production vehicle is part of Volvo Cars’ 2016 commercial agreement with Uber for the delivery of tens of thousands of autonomous drive-ready base cars in coming years.

The AD-ready XC90 SUV, developed on the SPA2 modular platform, is equipped with features that facilitate the introduction of autonomous drive systems and robotaxi services. In particular, the car is equipped with back-up systems for functions such as steering, braking and the battery. If any of the primary systems fail, these systems would immediately act to bring the car to a safe stop instead of relying on a human driver to achieve the task.

The XC90 is one of the first autonomous drive-ready cars in the world and previews the type of autonomous base platform that will be available to consumers on SPA2 cars from the early 2020s.

Car and truck hijackings on the increase, say police minister