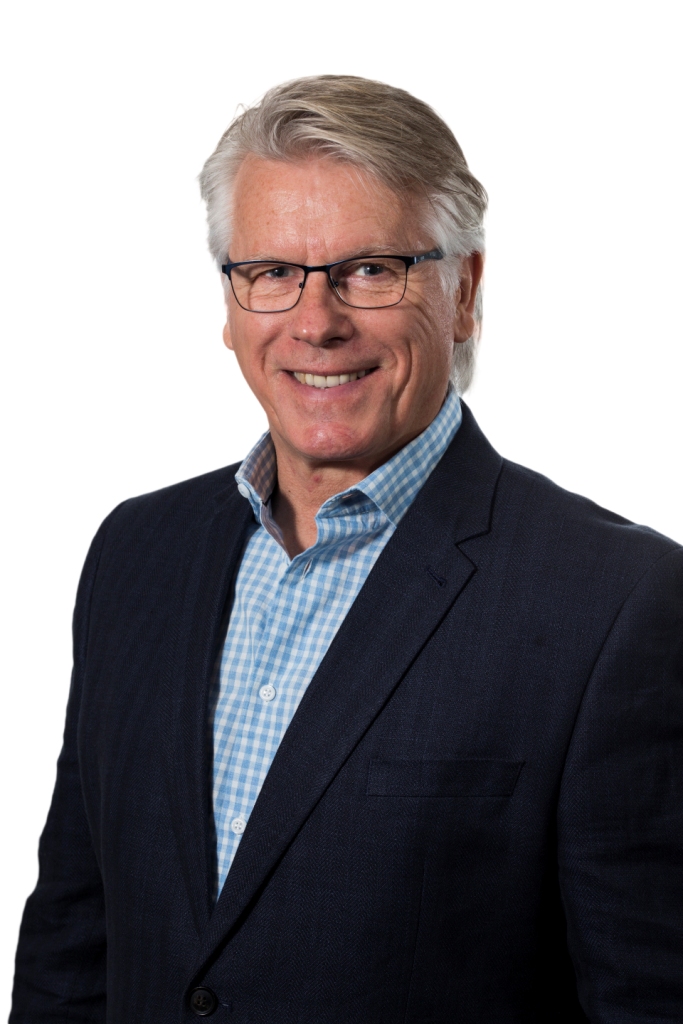 Brian Joss – The historic practice of issuing Motor Body Repairers’ insurer Service Level Agreements (SLAs) with outdated labour rates is creating havoc in the Motor Body Repair Industry and threatening not only growth and employment, but the sustainability of the entire sector.  That’s the view of Richard Green, National Director of the South African Motor Body Repairers’ Association (SAMBRA).

“If you extrapolate the labour rates offered some 17 years ago by 7% a year, the current rates are at least 38% lower than they should be. This is a result of insurers not increasing rates, or not increasing rates when workers’ wages of workers are increased yearly by an agreed negotiated margin,” Green  said.

An independent study among the dealerships of the major manufacturers in South Africa to determine the current labour rates charged by dealers underscores this problem and has confirmed staggering differences between the labour rates paid by insurers to members of SAMBRA and those commonly paid to Original Equipment Manufacturers (OEM)-appointed motor dealers.

Green says the study, which uses historically collected and collated labour rates, accurately reflects that the labour rates dictated by insurers in South Africa via SLAs with SAMBRA members, their appointed intermediaries and the other service providers working for those intermediaries, are in fact three times lower than the labour rates within the OEM dealers. The offer from Insurers is on average R280 an hour to a SAMBRA member. The same offer to an OEM appointed dealer network is at least three times higher at approximately R840 an hour.

“The situation is exacerbated when SAMBRA members are ‘asked’ to ‘discount’ the total value of their invoice further by between 2.5 and 10%. This discount equates to 20-30% of the gross profit of each repair,” said Green.

When one considers both sectors are operating in the same automotive industry; both are highly complex involved in repairing high-tech vehicles; both require substantive investments into their service/repair departments and both are dealing with quality and professional repairs (whether it be mechanical repairs, body and accident repairs) for increasingly demanding customers, it is difficult to rationalise the large price differential? “Why is the MBR sector treated differently?” questions Green. He says the absolute minimum rate in the MBR market should be at least R350 an hour.

Green believes the current rate difference is not sustainable.  “It does not align expectations with the actual cost to deliver the type of service required.”

He says it is not SAMBRA’s intention to cause client discomfort at all, but rather to bring these two umbilically-linked industries of MBRs and insurers together to ensure equitable terms are introduced that will allow for the continued sustainability and growth of the sector. “It is SAMBRA’s responsibility to ensure a vital part of the automotive sector remains sustainable into the future. This necessitates a more forceful approach to save jobs and level the playing fields,” added Green.