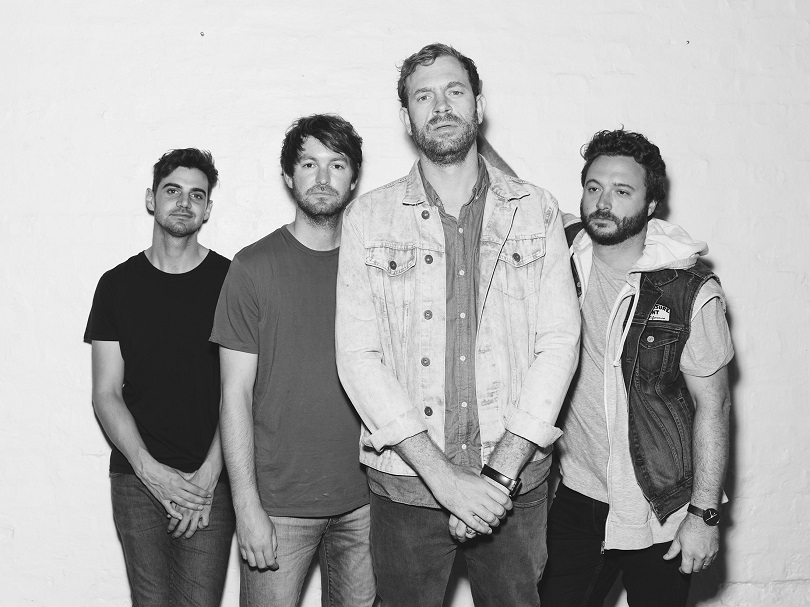 It`s been ten years since Die Heuwels Fantasties launched their self- titled debut album which instantly established them as one of South Africa`s most popular alternative bands.

Over the years there have been many radio hits, prestigious awards and thousands of loyal fans. Even though they have not released any new music in the past two years, DHF songs and videos have become part of the daily SA music culture.  Last year the fourth single from their 2017 album ‘Okay!’ titled ‘Niks en Nêrens’, topped national charts and became a major hit for the band. Pierre Greeff says that they were bowled over by the fact that the track did so well: “It was totally unexpected. This single was released a year after the album came out. It feels amazing when in moments like this, it sinks in that people resonate with our vibe and our songs.”

In the meantime, DHF launched a studio headed up by Fred den Hartog and life went on. On how things are rolling out now, Hunter Kennedy says: “ I think boredom set in for us. We felt that it was time to write new music. The band spent time together in a ‘windgat’ house in Yzerfontein a while back. Getting away from it all is always good breeding ground for new ideas. We were keen to write some classic songs. Whatever that means. The single “Jy Stel my Teleur” came together in a very short period of time. It felt as if the creative channels were open that day and the next thing, the song was just there. Boom!  In hindsight, I find the theme very interesting. It started out as a bit of a ‘tongue in the cheek’ track, but turned out to also be a revelation in terms of an introspective train of thought that was initially hard to pen down. From something that my wife says to me regularly to the first step of self-forgiveness. We all deal with disappointment on a daily basis. There are so many things that can let us down. We don’t see things as they are, but as we are.”

‘Jy Stel my Teleur’ is the first single from a full length album that will be released soon. The album was recorded at Sunset Recording Studios in Stellenbosch by Jürgen von Wechmar, who also mixed the final version of ‘Jy Stel my Teleur’. Greeff says: “It was awesome to record our new album in the scenic setting on a farm at the foot of the Boland mountains. Sunset is our favourite studio in the world and Jürgen is the best!”

What makes this track different to any of DHF`s previous song-releases, is that Hunter and Fred each sing some of the verses and Pierre the chorus. Greeff explains: “The multiple vocals on the track came together naturally.” He laughs: “ We had to convince Fred to do his bit though. But yes, in terms of the train of thought of the lyrics, it seemed appropriate to almost sing it like a conversation between the three of us.”

The video of ‘Jy Stel my Teleur’ is a composition of images that were filmed at Sunset Recording Studios during the recording of the album, as well as some footage of Die Heuwels` set at Liefde by die Dam, Johannesburg in August this year. “ We worked with  Hardus van Deventer, a good friend of ours who is a brilliant director, as well as photographer André Badenhorst to make this video. They were ‘flies on the wall’ during the recording process” says Greeff. “We are very happy with how the video turned out. It is exactly what we had in mind in terms of the mood of the song.”