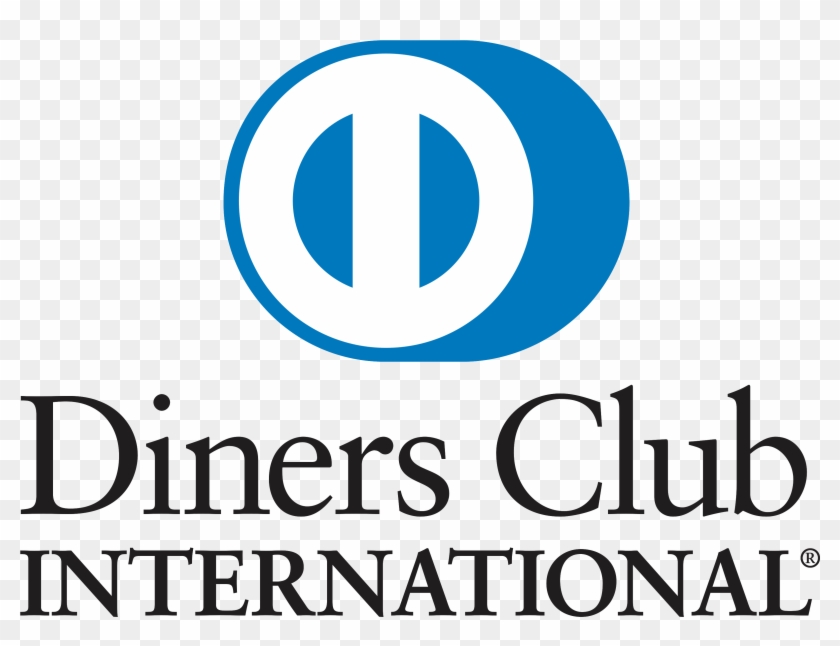 Diners Club is celebrating its coveted Winelist Awards with events in the Western Cape, Gauteng, Kwa-Zulu-Natal and Eastern/Southern Cape this month – kicking off with the Western Cape event which took place at The Forum Embassy Hill in Constantia.

The Diners Club Winelist Awards have honoured the best wine lists in the country for over two decades and attract restaurants eager to gain recognition for the energy and attention they put into their wine lists. 2019 saw a year-on-year entry growth of over 10% – this reflects that an ever-growing number of establishments and patrons appreciate that the perfect meal is greatly enhanced by a fine wine to match.

This year, 205 restaurants from the Western Cape, Eastern Cape, KwaZulu-Natal and Gauteng submitted wine lists for judging by a select panel led by publisher of the Platter’s by Diners Club Wine Guide, Jean-Pierre Rossouw.

“It’s clear that dining establishments are giving their wine lists ever-more attention, and a trend that I’d really like to applaud is the growing number of wine stewards and sommeliers that curate and present the lists,” says Rossouw. “It’s also encouraging to note the number of establishments offering a wider choice of wines by the glass.”

The Diners Club Winelist Awards are a benchmark for excellence in the restaurant industry and it was encouraging to see as many as 47 restaurants countrywide achieving Diamond status this year.

Diners Club has a long history of supporting the wine industry. The response to this annual competition confirms the high standard of restaurants around the country and the significant choice our cardholders have when it comes to eating out.

Stellenbosch Golf Course were not only the well-deserved winners of the Western Cape Best Winelist Award at a Golf Course but took National honours as well in this category.  They are a first-time entrant in this new category which stems from Diners Club’s partnership with the Professional Golfers Association of South Africa.

Diners Club South Africa is recognised as one of the top franchises in the world, wholly owned by Standard Bank. Diners Club International is owned by Discover Financial Services (NYSE:DFS), a direct banking and payment services company with one of the most recognised brands in US financial services. Established in 1950, Diners Club International became the first multipurpose charge card in the world, launching a financial revolution in how consumers and companies pay for products and services. Today, Diners Club is a globally recognised brand serving the payment needs of select and affluent consumers, offering access to nearly 1000 airport lounges worldwide, and providing corporations and small business owners with a complete array of expense management solutions. Diners Club cards are accepted in more than 185 countries and territories at millions of merchant locations and offer access to more than 1 million cash access locations and ATMs. Diners Club is uniquely qualified to serve its card members all over the world. For more information, visit www.dinersclub.co.za.