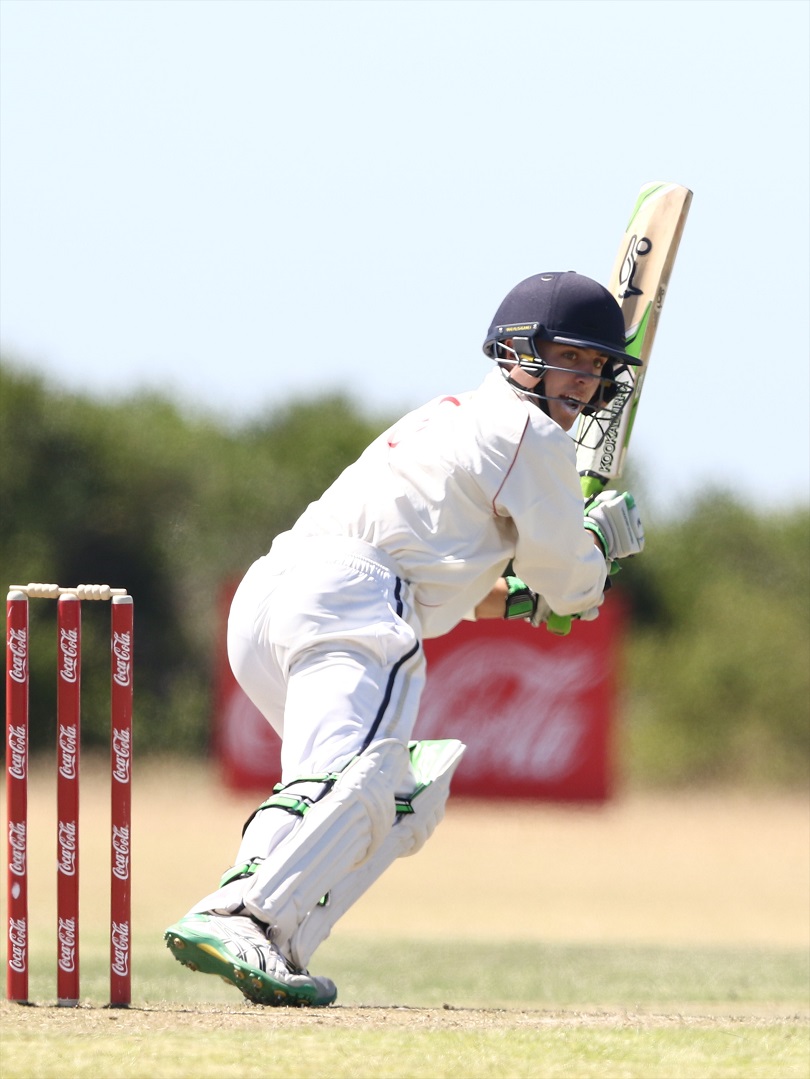 A brilliant century by the SWD captain, Jean du Plessis (113 from 56 balls; 3×6, 17×4) for his club, NMU Madibaz was the highlight of the first round of matches in the SWD Twenty20 competition.

Du Plessis’s century helped his club to amassed 201/2 where after they dismissed Blanco for 19 to won by 182 runs. NMU (168/8) was also victorious by 57 runs against Thembalethu (111/7).  Western Hope also made an impressive start in Pool G with victories against Bongolethu (won by 54 runs) and Ladismith (won by 61 runs).

Two clubs, Ramblers in pool B and Riversdale in pool F, booked a place in the quarter final rounds and will finish on top of their respective pools.  Due to the rain on Sunday, all matches in George were abandoned.

The summarised results are: